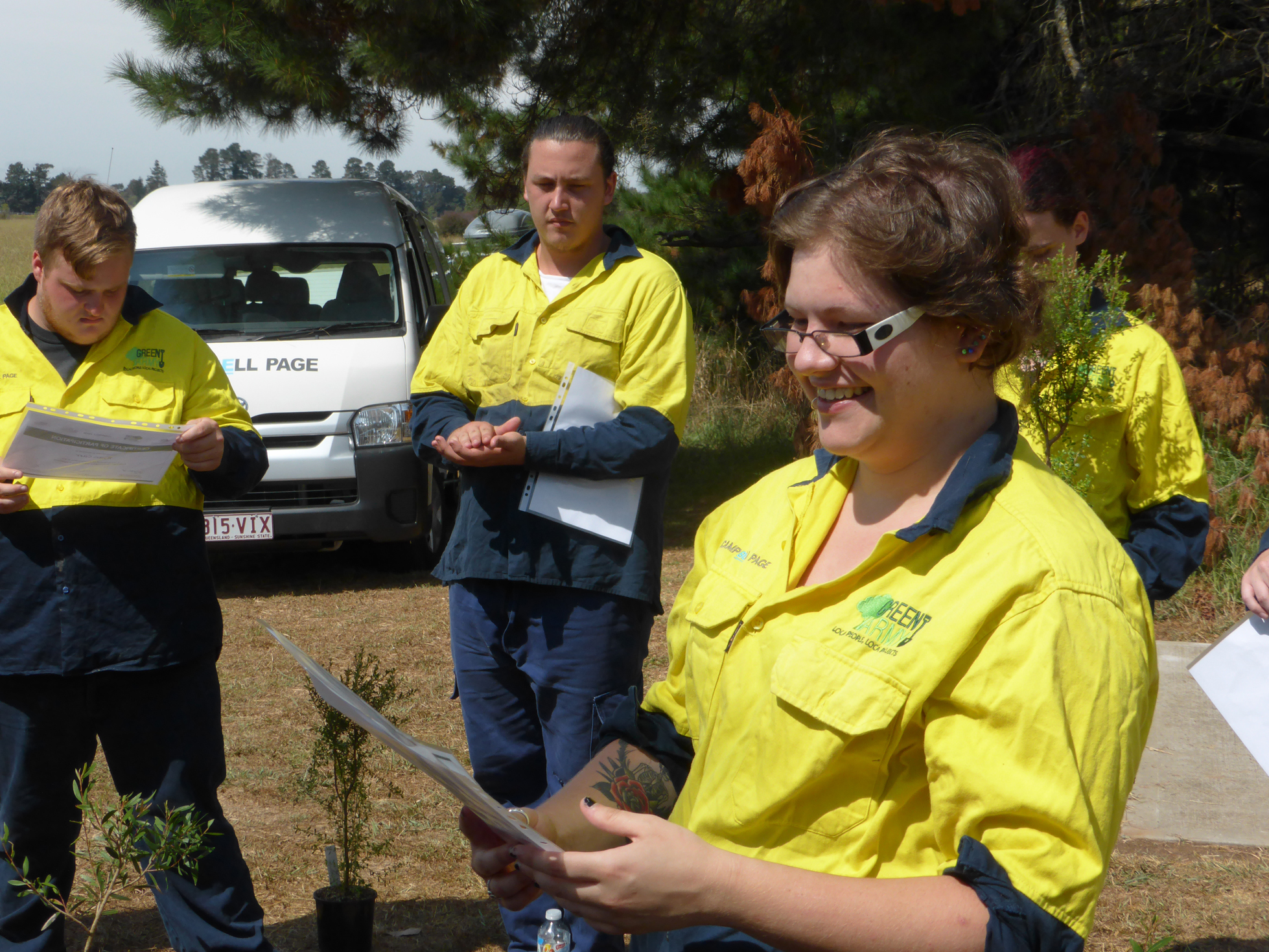 Following six months of intensive environmental work on the Wingecarribee River, registered participants from the local Green Army Project are preparing to down tools as the rehabilitation project draws to a close.

“It’s fair to say the site of the restoration works is looking considerably healthier than at the start of the project,” said Wingecarribee Shire Mayor, Councillor Larry Whipper.

“The team has done a fabulous job in restoring and protecting the river’s health and ecosystem.”

In protecting and enhancing the native riparian vegetation along both sides of the river the team planted 2000 native plants – mainly sedges and rushes – and targeted woody weed infestations of Willows and Hawthorn.

“For the young men and women who made up the Green Army team the project provided a great opportunity to learn new skills, complete accredited training, and make a significant contribution to the local environment and community,” the Mayor added.

As the service provider, Campbell Page was responsible for team recruitment, training and day-to-day management of the community project.

In addition to the onsite re-vegetation works, the team also used their new found skills in propagating plants at the Wingecarribee Community Nursery.

The Federal Member for Throsby Mr Stephen Jones MP echoed the Mayor’s sentiments saying the project demonstrated what could be achieved when all levels of Government worked together to protect our natural assets.

“There’s no doubt that the Wingecarribee River is cleaner, greener and healthier thanks to the wonderful efforts of the Green Army,” the Mayor added.

“Our entire community should be rightly proud of their efforts.”