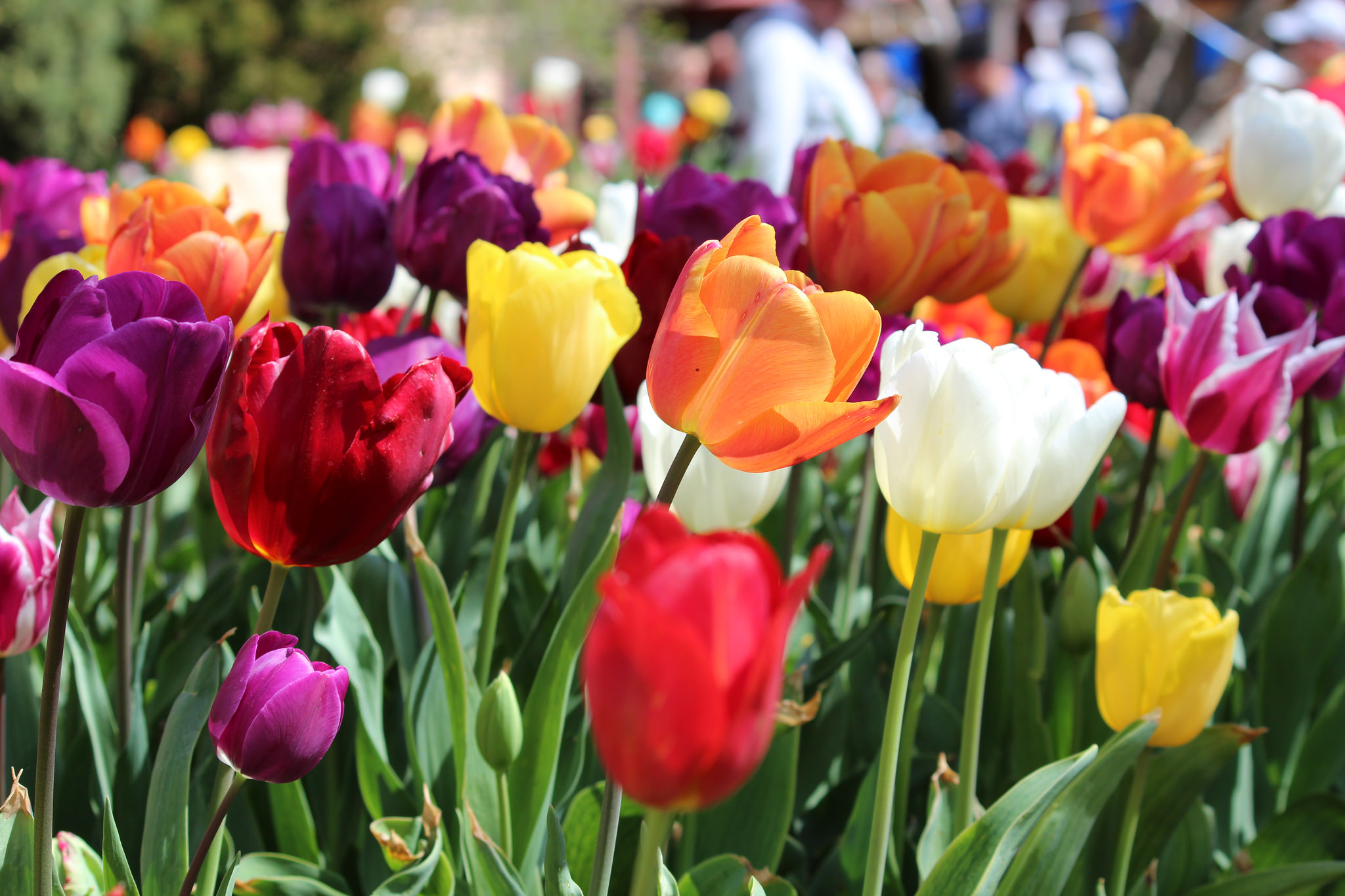 Tulip Time is returning to its roots with the annual Street Parade to become a Community Walk.

Council’s Group Manager of Tourism and Economic Development, Steve Rosa said the new-look event was more than a change of name.

“The Tulip Time Community Walk will also see a change in focus from the street parades of previous years,” he said.

“No longer will the event make its way down Bong Bong Street which we know caused a bit of an inconvenience for local shop keepers.”

In the early years of Tulip Time the parade was one of the highlights of the festival with dozens of decorated floats making their way down the centre of town.

Mr Rosa said the change had been several years in the making.

“For the past few years we’ve seen participation numbers in the street parade dwindle,” he said.  “At the same time we’ve seen insurance, traffic and risk management costs escalate.”

“And while it’s more a sign of the times, we also have to place a far greater focus on security than in years gone by.”

“The idea of a Community Walk goes back to 1958 when Bowral hosted a spring time Tulip Walk to celebrate what was then known as the Festival of Flowers,” he said.

“We’re confident that by bringing it back and moving it to an early evening event on the first day of the festival we can attract even more community groups and school children to take part.”

The 2019 Tulip Time Community Walk will take place from 6pm on Tuesday 24 September starting at Glebe Street.  The procession will make its way past Bradman Oval onto Shepherd and Wingecarribee Streets before concluding at Corbett Gardens.

“Once participants arrive at the gardens they’ll be able to join in the fun of the evening celebrations which this year will include a Mary Poppins themed carnival-style event,” the Mayor added.

“We think these changes will help reinvigorate the community procession and provide a greater opportunity for families to get involved in the celebrations.”

Registration details of the 2019 Tulip Time Community Walk will be advertised in the lead up to this year’s festival.