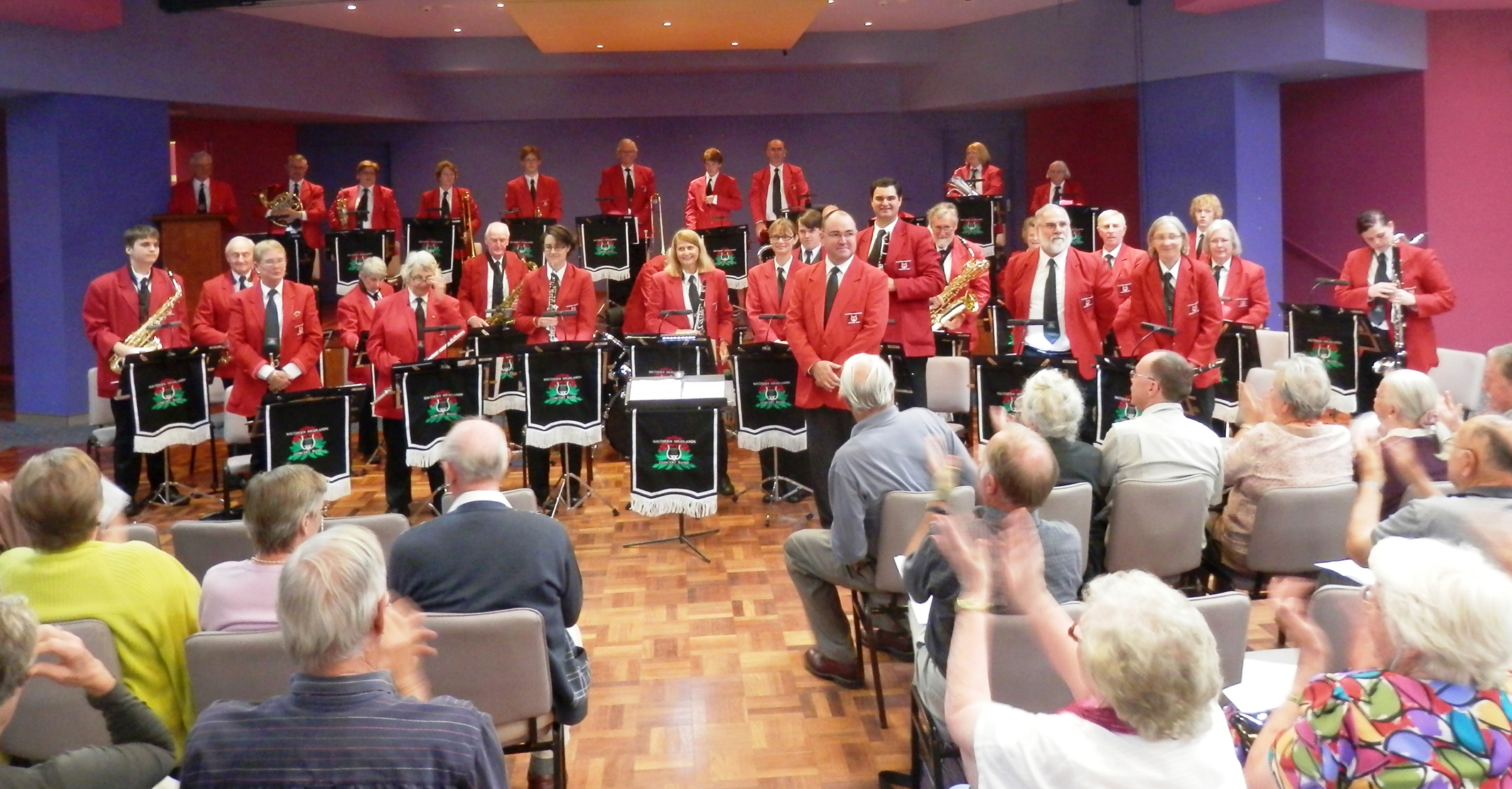 A mystery bus trip, concert band performance, High Tea Dance and computer workshop are just some of the highlights Wingecarribee Shire Council has planned for this year’s Seniors Week festivities.

Celebrations kicked off on Sunday 15 March when the Mittagong RSL played host to an Indoor Bowls day followed by an afternoon of Big Band classics at the Moss Vale Services Club performed by the Southern Highlands Concert Band.

On Monday 16 March our Shire’s evergreen citizens can enjoy some of Australia’s best short films when the Hill Top Community Centre screens a special presentation of the ‘Young at Heart’ short film festival whilst Wednesday the 18 March will see the Southern Highlands Croquet Club host a ‘Try Croquet’ Open Day at Exeter Park.

Thursday 19 March sees the return of one of the week’s most popular events, the Mystery Bus Tour, which again proved incredibly popular and was booked out within days of its announcement.  Then on Friday 20 seniors can learn how to get the most out of their tablets and iPads at the Robertson Community Technology Centre.

Chair of the Seniors Working Group, Councillor Juliet Arkwright said this year’s program had been designed to cater for all tastes and abilities.

“Recognising and respecting our Shire’s largest demographic audience is vitally important,” Councillor Arkwright said.  “And Council staff have done another fabulous job of putting together a line-up that caters for everyone.”

“With almost 30 events planned for the week-long celebrations we’re confident we’ve got something to interest everybody,” he said.

“I’m personally looking forward to the Q&A on Monday evening in Council’s Civic Centre,” he said.

“But whatever your interest, I encourage all of our senior citizens to get out and take part in the events on offer and enjoy all that our beautiful Southern Highlands has to offer.”

For the full program of events, including dates, times and contacts visit www.wsc.nsw.gov.au/seniors-week-2015 or contact Council’s Ageing and Disability Officer on phone 4868 0801.