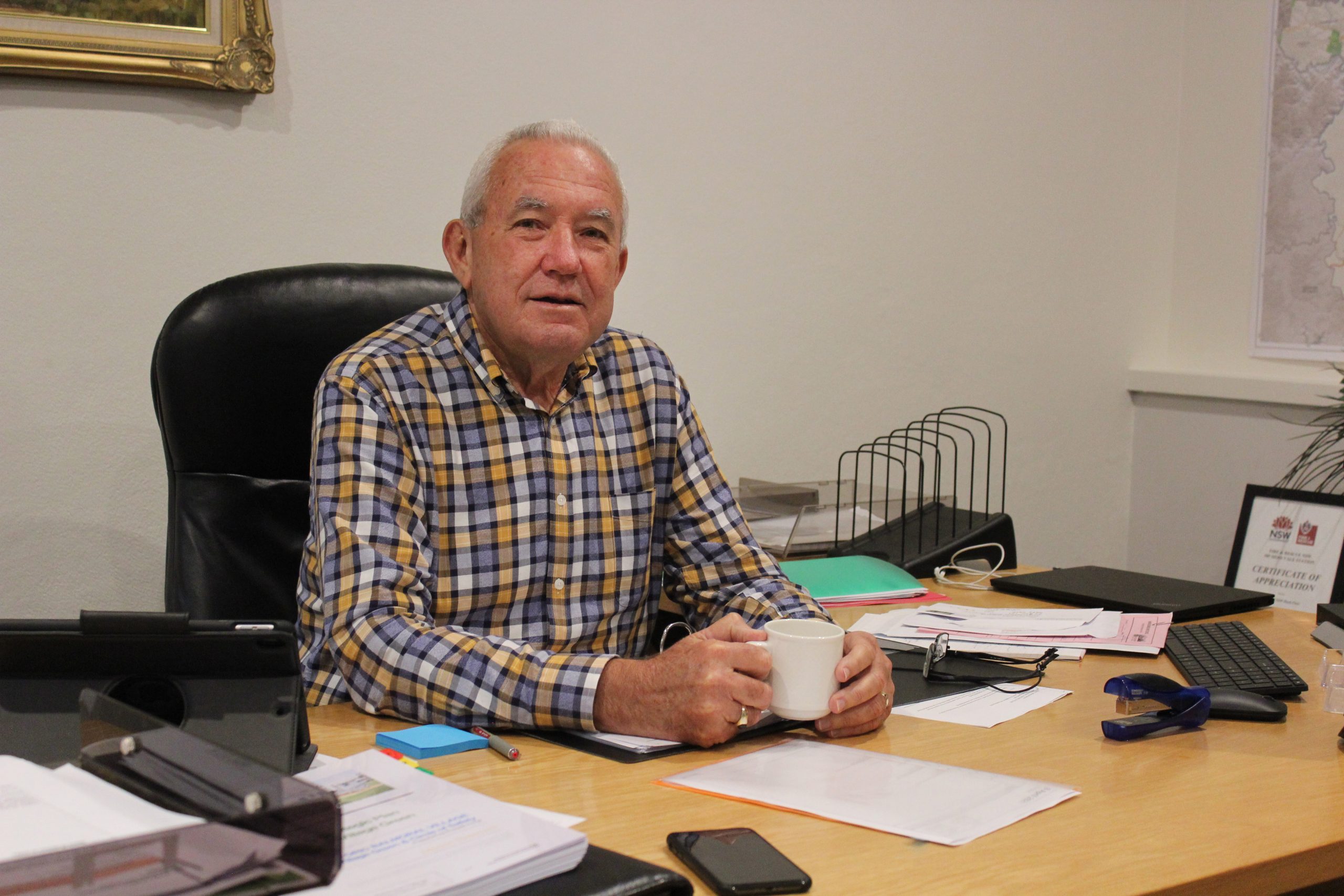 Wingecarribee Shire Council’s Interim Administrator Viv May has welcomed the state’s Independent Planning Commission’s decision to block plans for a new coal mine in Berrima.

“This is fabulous news for the Shire and of great relief to many residents,” he said.

Mr May said the decision came after more than a decade of community action.

“It’s been a marathon effort on behalf of all involved and I commend everyone for their grit and perseverance,” he said.

The Interim Administrator also acknowledged the advocacy undertaken by previous terms of Council.

“Council agrees with the findings from the whole-of-government assessment by the Department of Planning, Industry and Environment and is pleased the Independent Planning Commission has reached the same conclusion.”

The applicant, Hume Coal Pty Ltd, had sought planning approval to extract approximately 50 million tonnes of run-of-mine coal over 23 years from a new underground mine seven kilometres northwest of Moss Vale.  A rail loop line had also been earmarked for the site to enable transport of coal to Port Kembla.

Wingecarribee Shire Council had submitted a formal submission to the Independent Planning Commission opposing the proposal.

“Council fully agrees with the Independent Planning Commission’s statement that the benefits of the project do not outweigh the adverse environmental, social and economic impacts proposed,” Mr May said.

The Commission’s full Statement of Reasons for the decision is available at www.ipcn.nsw.gov.au/projects/2021/06/hume-coal-project-and-berrima-rail-project-ssd-7172-and-ssd-7171-second-referral.