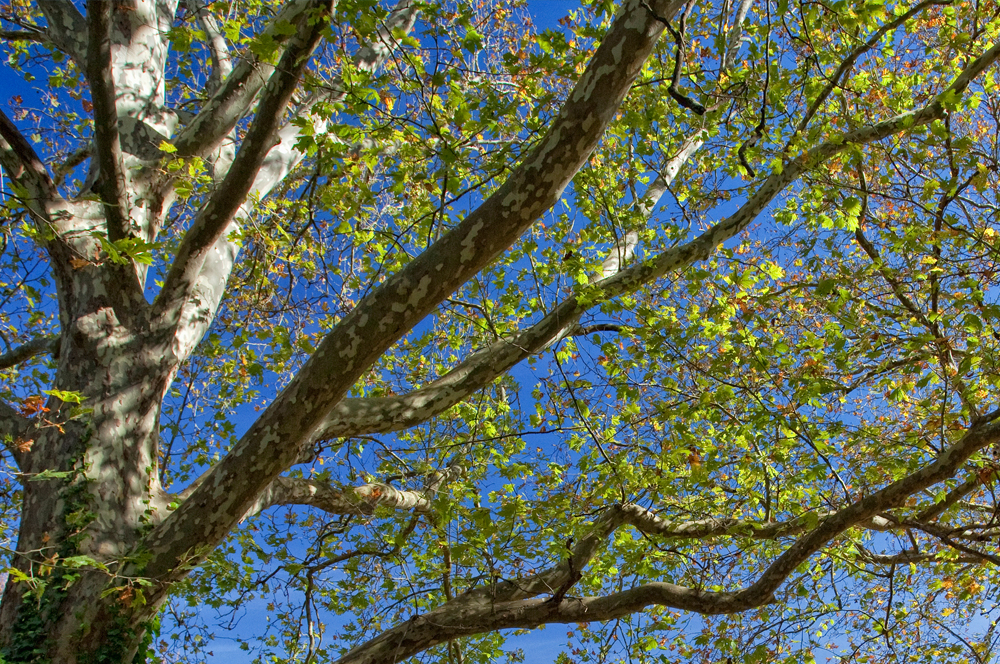 Wingecarribee Shire Council will convene a public meeting at the Bowral Memorial Hall on Tuesday 17 March 2015 to allow members of the public an opportunity to voice their concerns at the pruning of trees by electricity providers.

The meeting is the result of a Notion of Motion passed at the Ordinary Council Meeting on the 11 February 2015.  At this meeting, Councillors resolved to call upon Endeavour Energy, local Members of Parliament and the Minister for Resources and Energy to attend the meeting and hear the public’s concerns about the apparent ongoing indiscriminate pruning of trees.

Issues to be discussed will include the necessity of striking a balance between compulsory safety obligations and aesthetic pruning.

The meeting will take place at the Bowral Memorial Hall, located between 16–24 Bendooley Street, Bowral on Tuesday 17 March 2015 starting at 6.30pm.

The meeting is open to all members of the public.