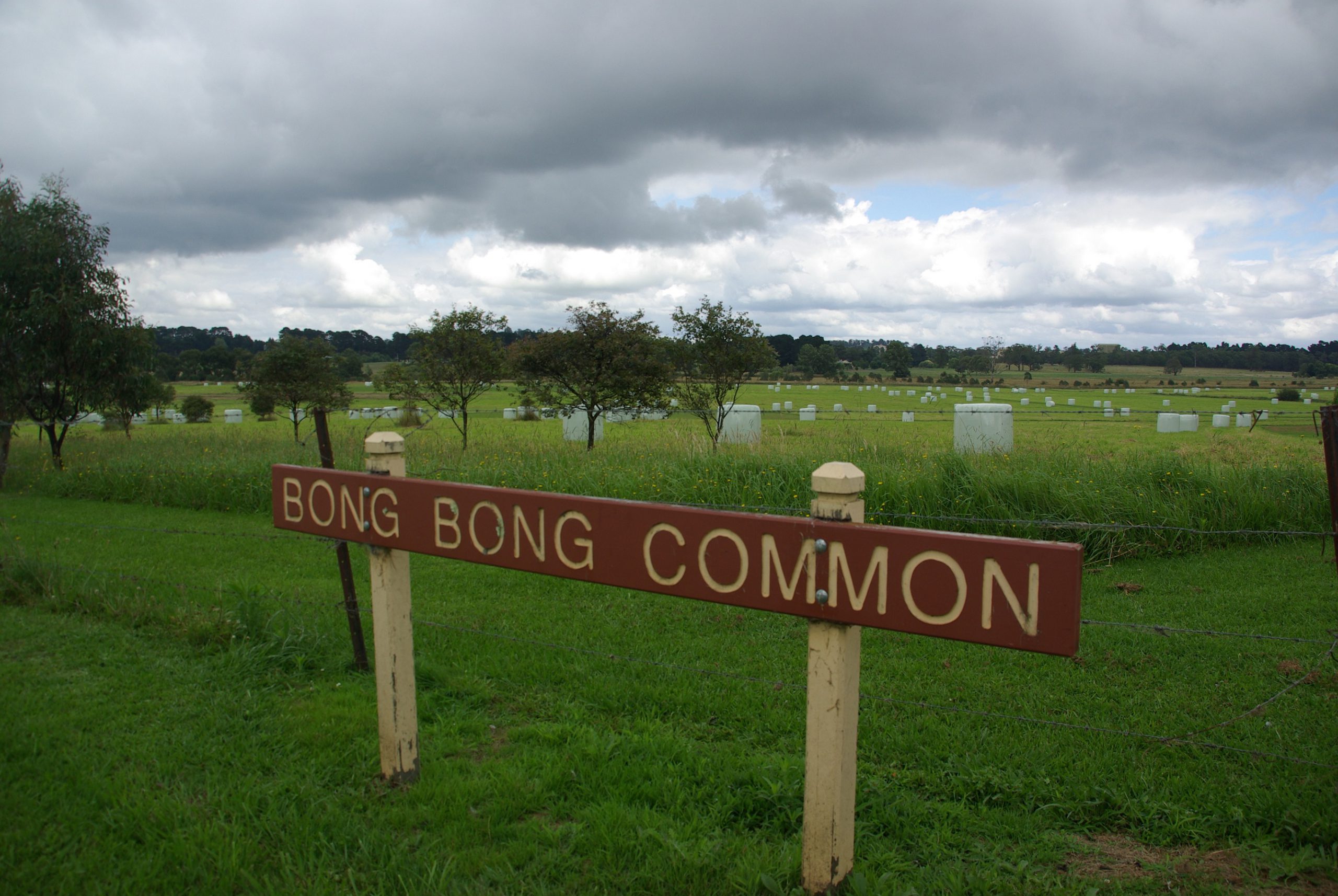 Wingecarribee Shire Council is seeking comment from the community after Councillors endorsed the public exhibition of a draft Masterplan for the Bong Bong Common.

The draft Masterplan has been produced to explore the possibilities to sensitively improve the Moss Vale site, protect the archaeological remnants of the early settlements and improve access for visitors.

Council’s Asset Planner responsible for Parks and Buildings explained that the draft Masterplan is an aspirational document containing short, medium and long-term projects and goals designed to enhance the public space.

“One of the key areas of focus of this Masterplan is to connect the eastern and western sides of the Common,” said Council’s Michelle Green.  “This would provide visitors with the opportunity to learn more about the history of the site including its Aboriginal heritage and details of the first European settlement.”

Other elements of the draft Masterplan include proposed plans for future seating, signage, parking and toilet facilities.

“It should be stressed that the draft Masterplan also includes a number of elements dependent on available funding, environmental impacts, legislative requirements and community feedback,” Ms Green added.

“However the overall goal remains unchanged and that includes protecting this unique open space and providing visitors with the opportunity to learn more about the history of the Bong Bong Common.”

Copies of the draft Bong Bong Common Masterplan can be viewed at Council libraries, the Moss Vale Civic Centre or online at www.yoursaywingecarribee.com.au/bong-bong-common.