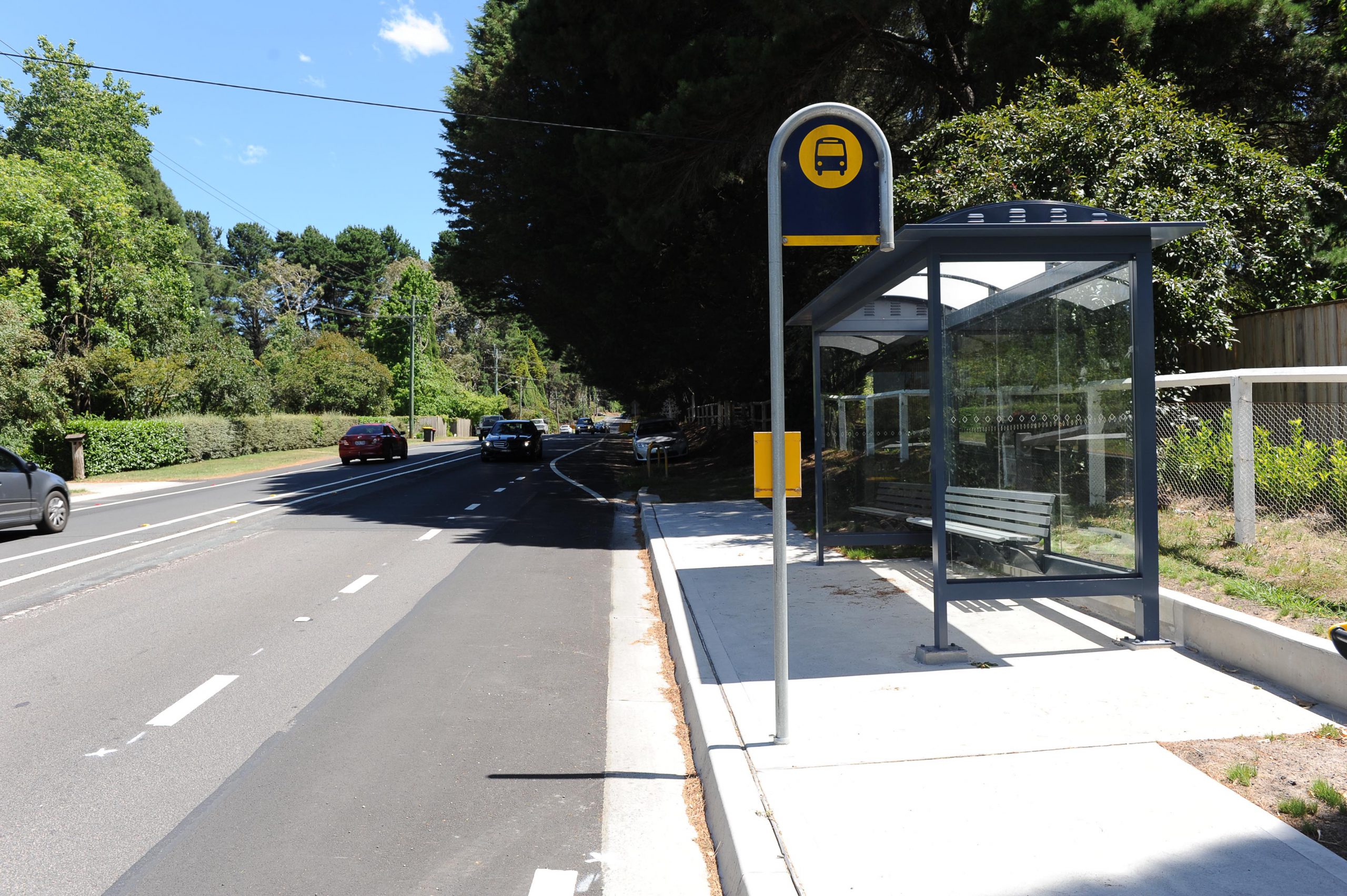 Wingecarribee Shire Council has this month obtained almost $90,000 in grant funding from the NSW Government to upgrade more of the Shire’s bus stops.

As part of the Country Passenger Transport Infrastructure Grants Scheme (CPTIGS) funding, three new bus shelters will be constructed in Moss Vale and Burrawang and a further two existing shelters in Robertson will have lighting installed.

“The funding will help provide safer and more comfortable access for our commuters,” she said.  “Our elderly and disabled residents in particular will find access on and off our buses easier as the funds will be specifically used towards making the stops compliant with disability standards.”

The funding follows last year’s successful grant of almost $75,000 which went towards upgrading a further three bus shelters across the Shire.

“Residents have told us at community forums that they wanted improved public transport and better transport linkages between the Shire’s outlying towns, villages and town centres,” Ms Cooper said.

“As a result, over the past three years we’ve allocated over $285,000 in Council funding to either construct or refurbish numerous bus stops to help improve public transport across the Shire.”

The bus stop improvement locations funded by the latest grant are:

“Council’s success in obtaining this grant is a huge step forward in providing residents and visitors to the Shire with more comfortable, equitable and efficient public transport,” Ms Cooper said.

Work on the three locations is expected to begin by late 2014.