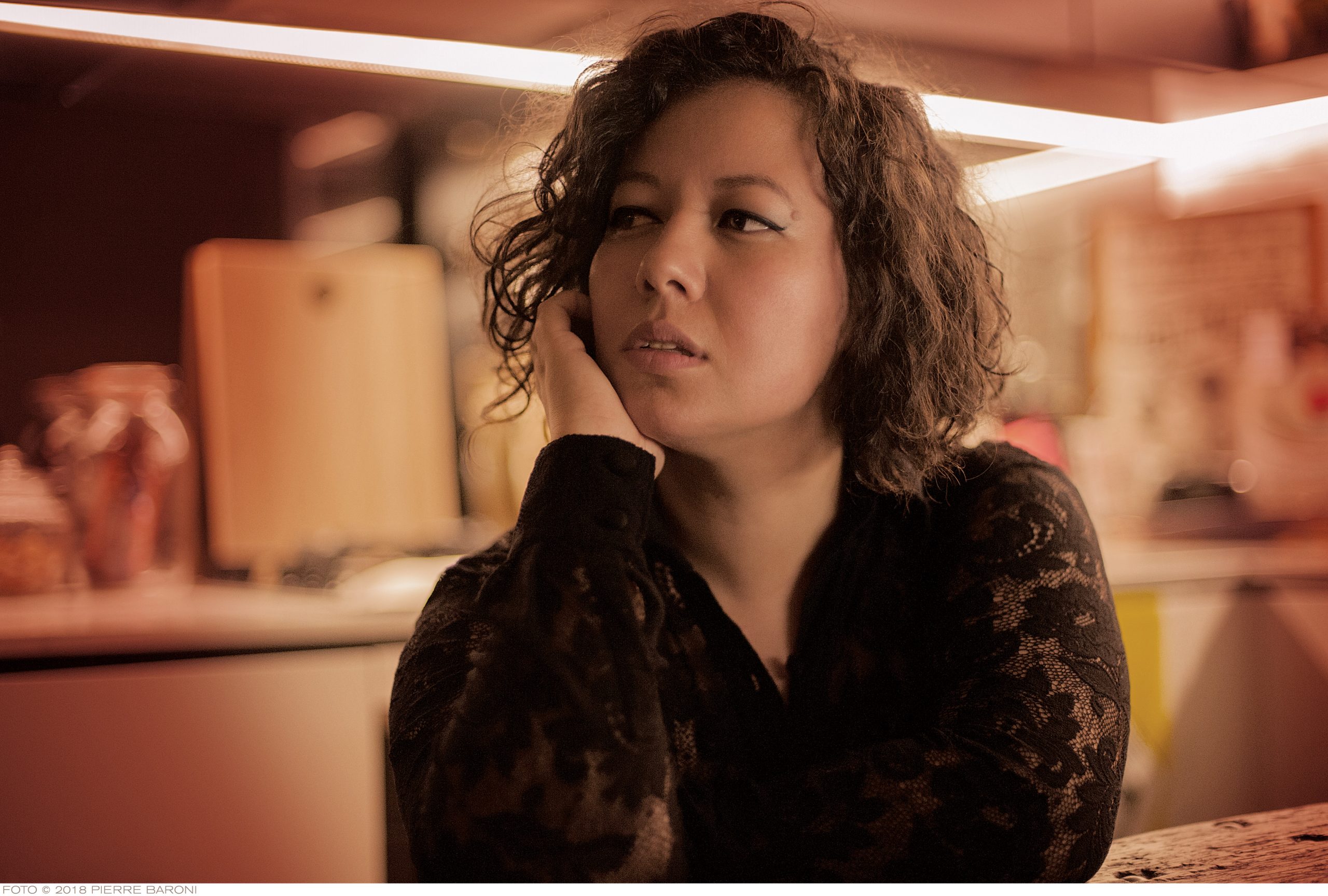 Wingecarribee Shire Council’s Community Recovery Concert has been hailed a success with over 1,000 people attending the Moss Vale Showground on Saturday 10 April 2021.

The event featured performances by Justice Crew, Mahalia Barnes and her band the Soul Mates, Jess and Matt from the X Factor and local performers Michelle Cashman and Bald and the Beautiful.

In addition to the onstage music the afternoon featured roaming entertainers, jumping castles and food vans.

“Back in February our Community Recovery team organised a series of Pop-Up Drive-In movie nights and the feedback received from attendees was overwhelmingly positive,” she said.

“In much the same way we decided to organise a one-off concert for our bushfire affected communities.”

“The aim of the concert was to allow patrons who’ve perhaps had a rough year a chance to unwind and relax a little,” Ms Lidgard added.  “At the same time, we thought it could provide a great opportunity for friends, families and neighbours to come together and re-connect.”

“We’d like to thank everyone who braved the cold and joined us for some fabulous entertainment.”

To view a recording of the concert visit www.yoursaywingecarribee.com.au/bushfire-recovery.

Wingecarribee Shire’s Community Recovery Concert was proudly funded by the NSW Government in association with Council.