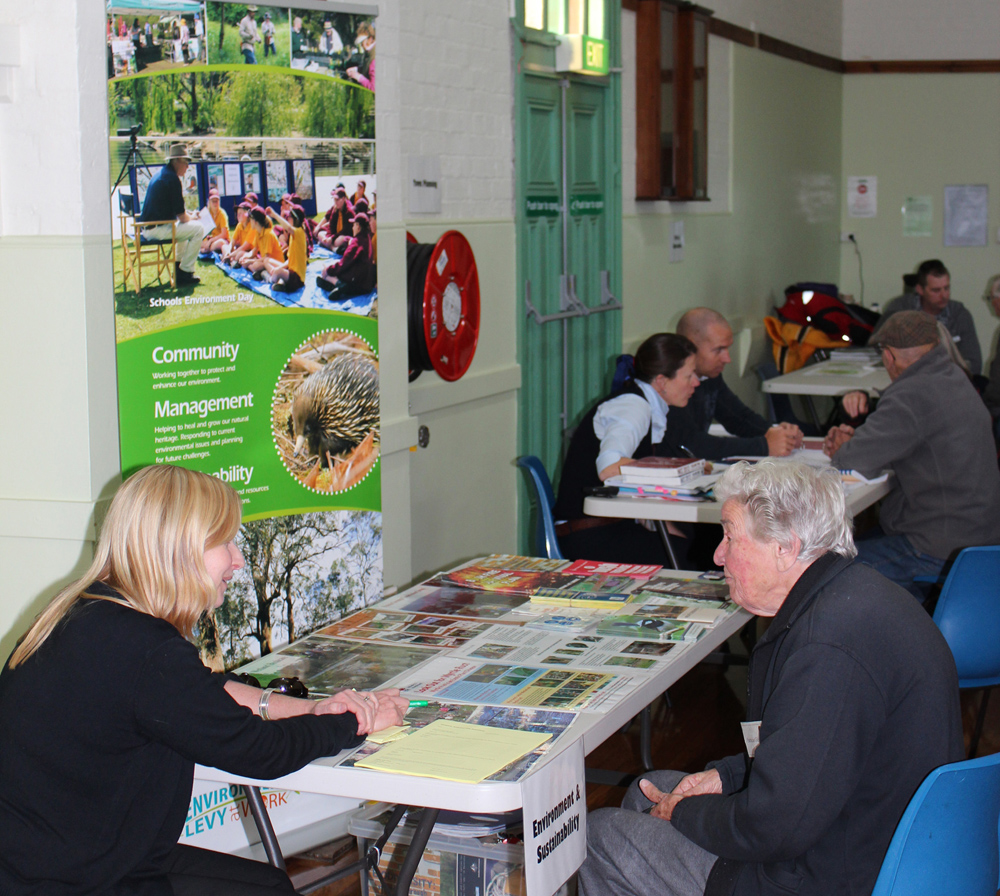 Wingecarribee Shire Council will hold a series of public Information Kiosks starting Wednesday 20 January to discuss the ‘Investing in our future’ projects that are proposed to be funded under the different scenarios.

“These latest round of information sessions are an opportunity for residents to learn more about the Investing in our future proposal and the specific transport, building, park, environment and stormwater projects that Council would address as priorities under each of the three different funding scenarios,” she said.

The first Information Kiosk will be held Wednesday 20 January 2016 from 4pm to 6pm at the Mittagong Welcome Centre, located at 62 Main Street, Mittagong.

A follow-up Kiosk will be held on Wednesday 27 January at Council’s Moss Vale Civic Centre located in Elizabeth Street Moss Vale, from 4pm to 6pm.

“I encourage as many residents as possible to attend one of the Information Kiosks to learn more about each scenario, the additional projects that would be funded and how any increase would affect them,” Ms Prendergast said.

Council will reconvene in February following the 53-day community exhibition period to determine the preferred scenario and subsequent final rate increase amount which would be submitted to IPART.