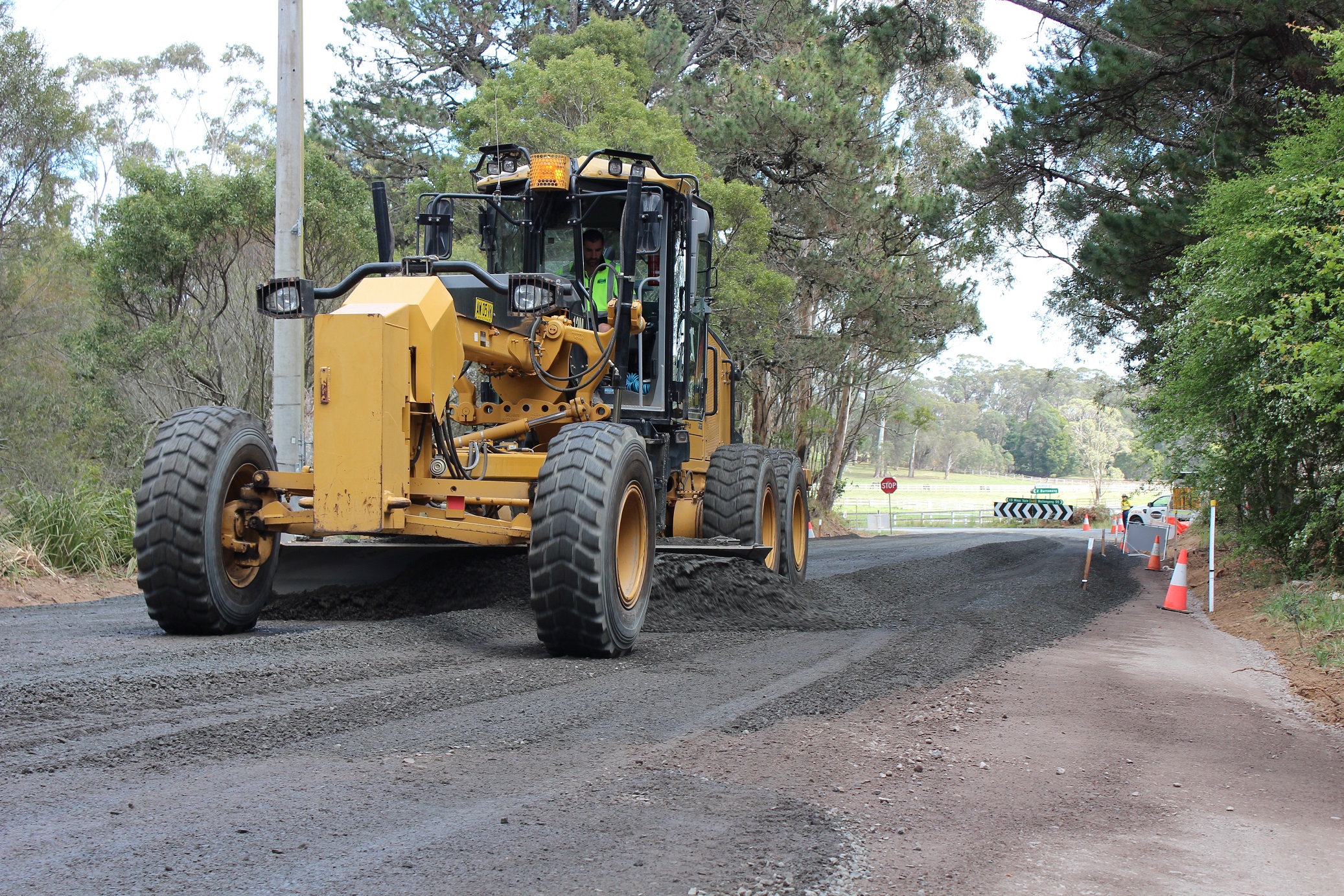 Wingecarribee Shire Council is seeking comment from residents after Council endorsed the draft Operational Plan and Budget at this month’s Extraordinary Meeting.

The draft Operational Plan and Budget, Revenue Policy, Capital Works Program and Fees and Charges for the 2022/23 financial year have been placed on public exhibition for a period of 28 days.

“The Operational Plan and Budget can be likened to a blueprint for future works,” she said.  “Together they help Council allocate the financial, physical and human resources to meet upcoming projects for the next year.”

Highlights from the budget include $69.8 million to be spent on key infrastructure projects across the Shire in the twelve months ahead including:

Also included in the report are details on the proposed 0.8 per cent rates correction which would bring the total rates increase to 2 per cent for the year ahead, which is in-line with the forecast in Council’s previously adopted Long Term Financial Plan.

“This increase would generate an additional $425,000 per year and ensure Council maintains its existing service levels,” Ms Miscamble added.

Council also proposes investing $189 million in water and sewer capital works over the next four years funded via a combination of water and sewer funds and loans.  From 1 July 2022, Water and Sewer charges will increase by 4.4 per cent.  This increase is aligned to the annual March 2022 Consumer Price Index for Sydney All Groups Indexation and will be used to fund future services and infrastructure.

The General Manager said feedback from residents was crucial to the draft documents being formally adopted.

“Providing feedback on our suite of Integrated Planning and Reporting documents is an opportunity for residents to set the future direction of our Shire,” she said.

The draft documents can be found online at www.yoursaywingecarribee.com.au.

Hard copies of the document are also available from the Moss Vale Civic Centre and Council libraries.

Feedback and submissions can be made via:

All feedback and submissions must be made by Friday 10 June 2022.

Community Information Sessions to discuss the draft Operational Plan and Budget have been scheduled for:

Following the close of the exhibition period, a final report considering submissions will be presented to Council.