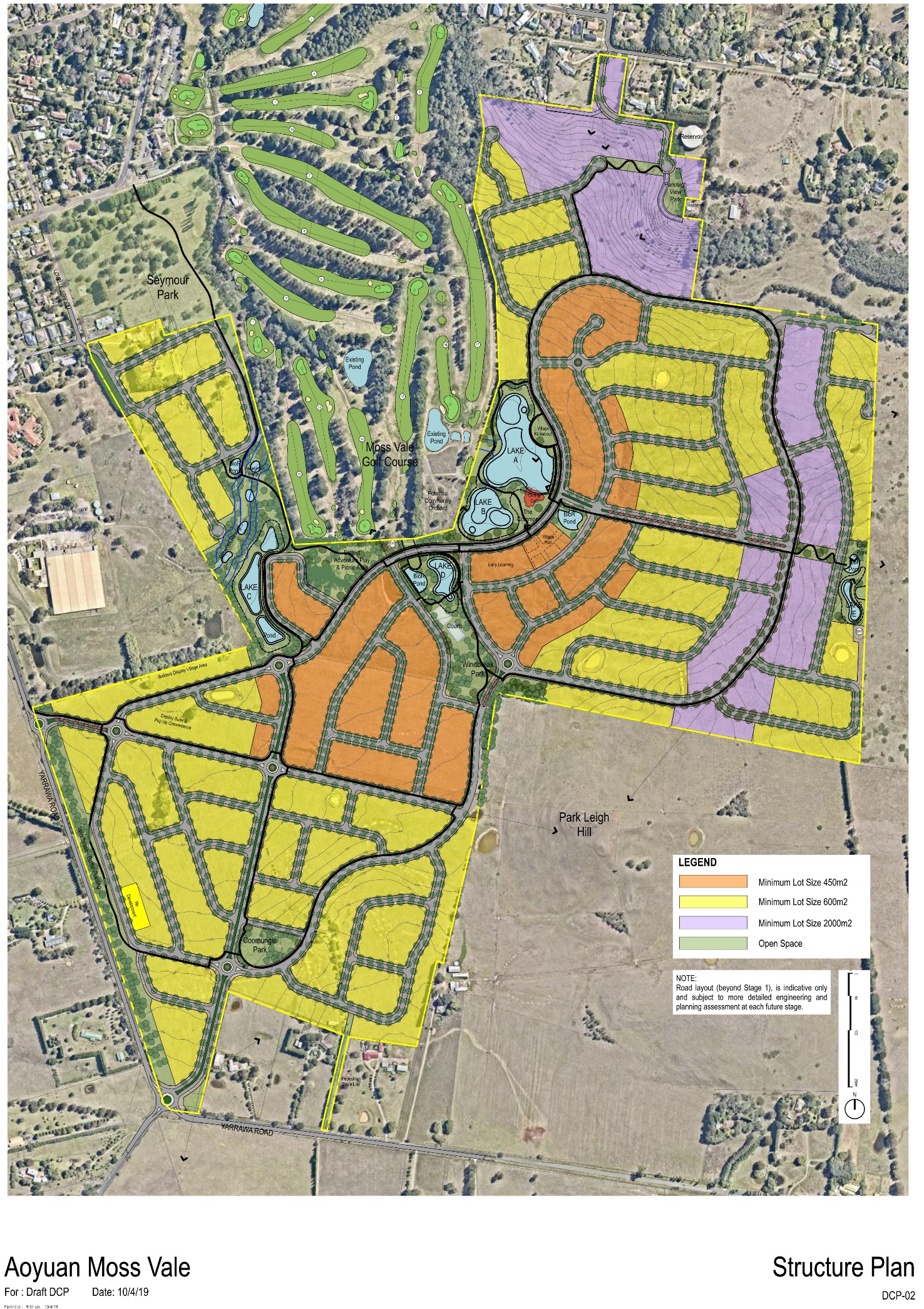 The draft amendment has been specifically prepared to provide development controls for the proposed Chelsea Gardens Coomungie Urban Release Area.

“The draft document provides controls which will guide future development within the Chelsea Gardens and Coomungie Urban Release Areas,” he said.

“It includes site specific development controls that will detail how the proposed subdivision, the village centre and the residential developments will all look and feel.”

Located on the south-eastern edge of Moss Vale, the Chelsea Gardens and Coomungie Urban Release Area is made up of two adjoining properties.  These properties were rezoned by the Department of Planning and Environment in October 2017 and comprise of a mix of primarily residential lots ranging in size from 450 m² to 2,000 m² in size.

“Because the land is classified as an Urban Release Area under the Wingecarribee Local Environmental Plan (WLEP) 2010, it requires a DCP to be prepared prior to a development application being considered,” Mr Wilton said.

Outlines the long-term vision and character proposed for the site.

Details elements such as the proposed street layout, footpaths, parks and nature reserves.

Outlines the development controls on commercial activities permissible within the village centre,

Describes the development controls for residential properties including building heights, landscaping and planting.

To view a copy of the draft Amendment to the Moss Vale Town Plan Development Control Plan visit www.yoursaywingecarribee.com.au/submission.  The document can also be viewed in person at Council’s libraries or the Moss Vale Civic Centre.

Due to the scope of the proposed development, Councillors voted in favour of an extended public exhibition period.  As of consequence submissions and feedback will close at 4.30pm on Friday 12 July 2019.