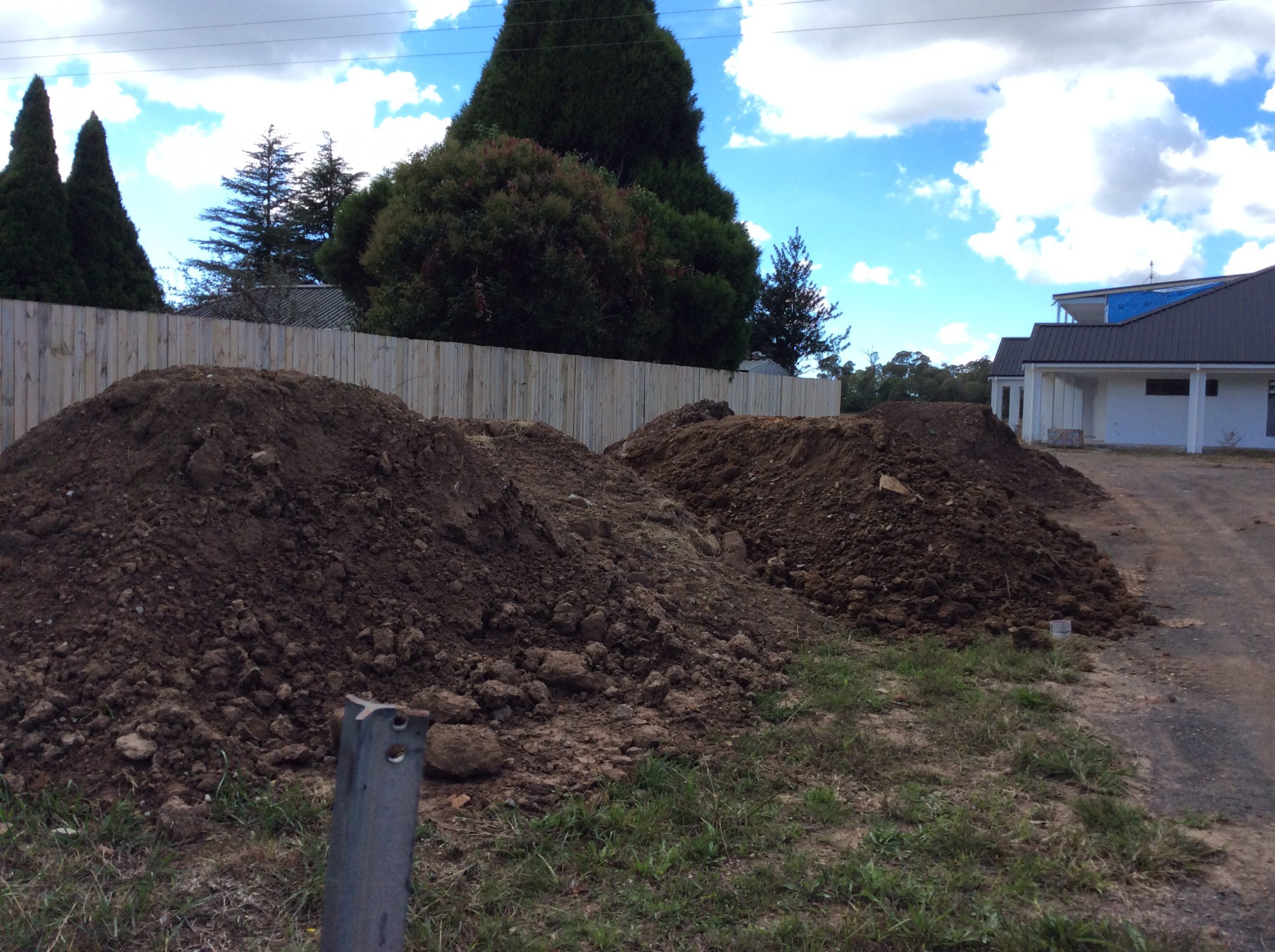 “The most recent cases involved the mass dumping of contaminated soil at properties in Yerrinbool and Canyonleigh,” he said.

“The first truckload may appear clean but the following loads inevitably contain industrial or construction waste contaminated with asbestos and other hazardous materials.”

“The problem is that once the fill is offloaded the trucks often vanish without a trace,” Mr Pepping said.

“Tracking down the vehicles and successfully prosecuting them once they’ve absconded from a property can be extremely difficult.

“We’re not talking about your legitimate landscape suppliers,” Mr Pepping added. “We’re after those shady operators advertising ‘Clean Free Fill’ on placards or via online marketplaces.”

“We encourage all residents, especially those located in close proximity to the Hume Highway, to remain vigilant and report any suspicious large multiple truck movements off the motorway.