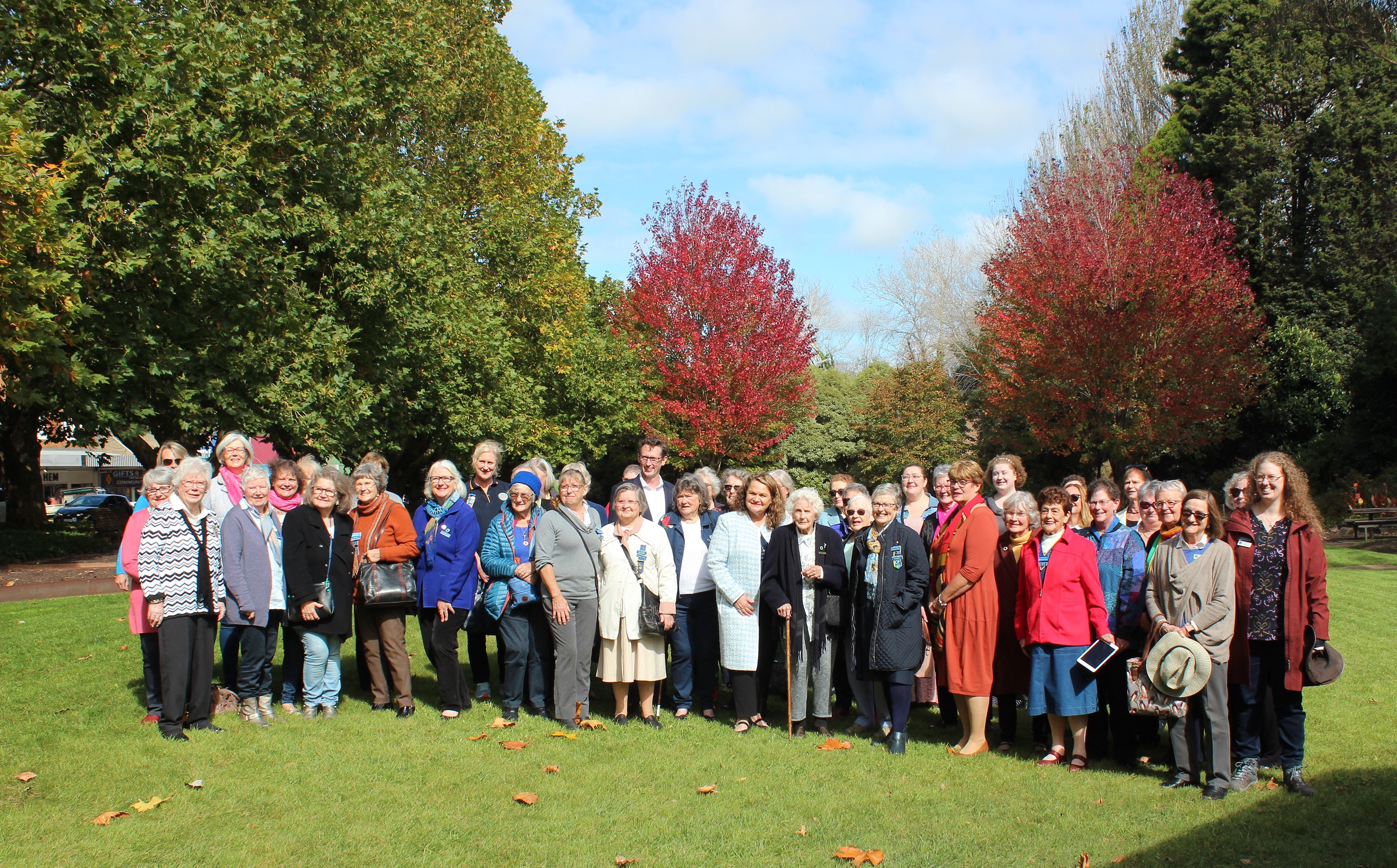 Wingecarribee Shire Council has today joined members from the Southern Highlands Country Women’s Association (CWA) as they celebrate the 100th anniversary of the establishment of the CWA in NSW.

“Congratulations to all CWA members and thank you for 100 years of selfless service,” Ms Miscamble said.

The Country Women’s Association of NSW was established in Sydney in 1922 with the aim of improving services for rural and regional women and children across the state.  In 1925 the first Southern Highlands Branch was formed in Bowral.  Today the Highlands is home to seven CWA branches located in Bowral, Bundanoon, Mittagong, Moss Vale and Exeter.

“For one hundred years members of the Country Women’s Association have contributed to the war effort by sewing hand-stitched clothing and organising food parcels,” she said.  “A century later and today’s members are still helping out with parcels for our troops deployed in international peace-keeping efforts.”

“Council thanks all past and present members of the Southern Highlands CWA family for their efforts in shaping our Shire into the wonderful place that it is today.”

To learn more about the Country Women’s Association of NSW including how to get in contact with a local branch, visit www.cwaofnsw.org.au.