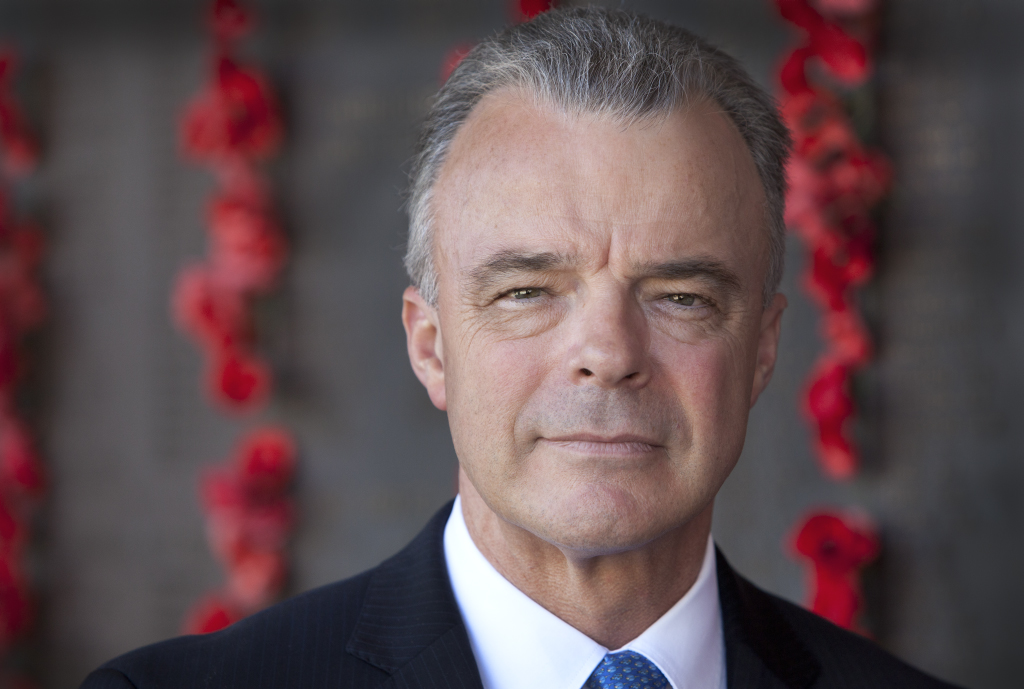 The former federal politician and medical doctor by profession will be guest of honour at the Shire’s annual Berrima-based festivities.

“Over the course of his career Dr Nelson has held a variety of high-profile positions including President of the Australian Medical Association, Minister for Defence and Opposition Leader,” he said.

“Today he heads up the Australian War Memorial and while his tenure there may be drawing to a close, he has left an enormous legacy at this most revered of Australian sites.

“I have no doubt his address at our Australia Day service will be a highlight for many attendees.”

During Dr Nelson’s seven year appointment as Director of the Australian War Memorial he has managed numerous upgrades of the Memorial and spearheaded its $500 million redevelopment.  Some of the events overseen during his tenure include the Centenary of Anzac program and Armistice poppies display.

As a resident of the Southern Highlands Dr Nelson said he was keen to take part in the Shire’s official Australia Day celebrations.

“I particularly look forward to welcoming those residents that will be taking the pledge of citizenship,” he said.

Wingecarribee Shire’s official Australia Day program starts at 9.30am on Sunday 26 January 2020 at the Berrima Court House.  Celebrations continue with the grand parade at 12 noon.  Entertainment will continue until 4pm with rides, amusements and stalls.