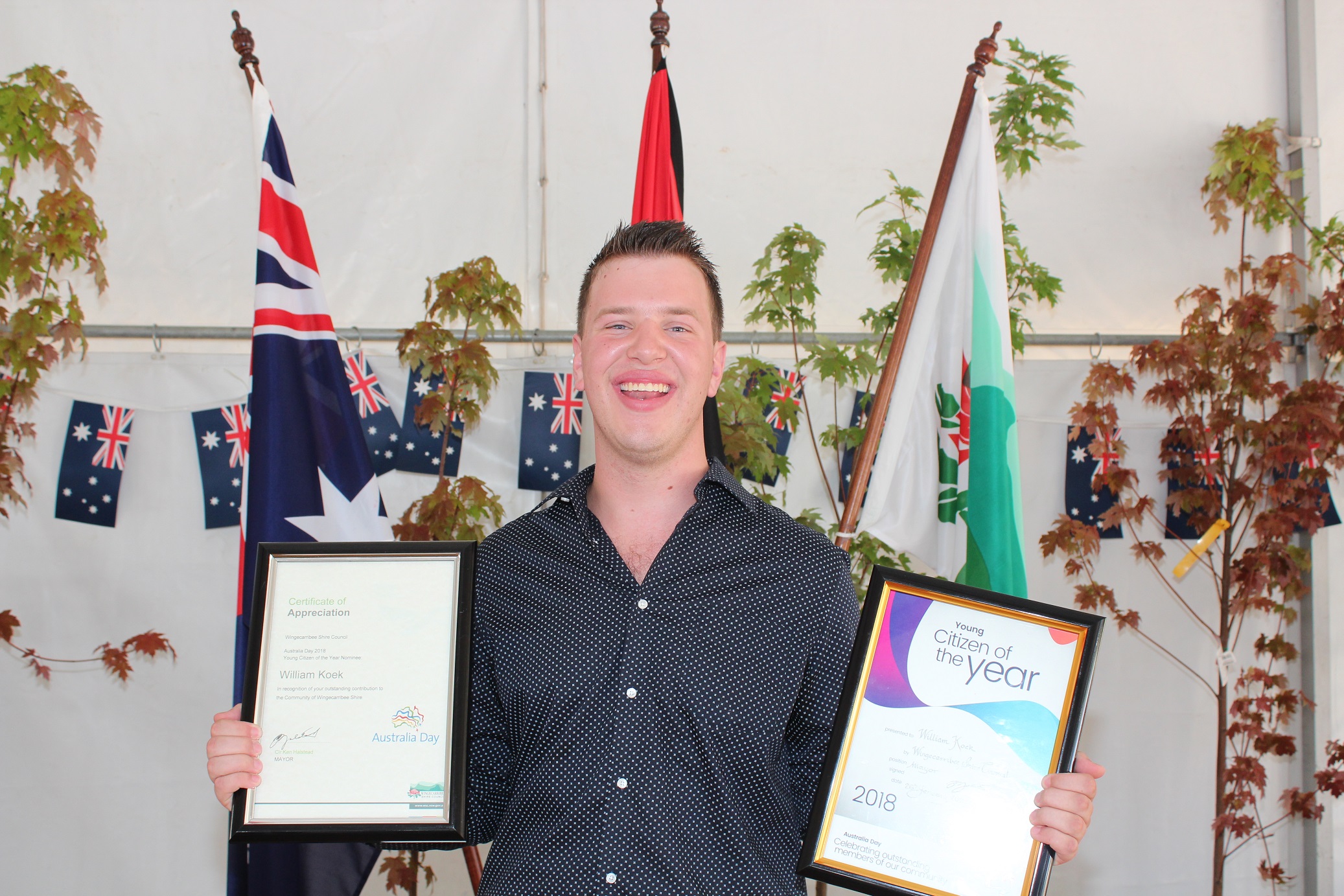 Nominations are open for both the 2019 Citizen and Young Citizen of the Year awards.

Wingecarribee Shire Mayor Councillor Ken Halstead said the awards were an opportunity to recognise the efforts of those residents who contribute to making the Southern Highlands such a wonderful place to live.

“Our Australia Day Awards are one of the most prestigious honours which can be bestowed upon a member of our community,” he said.

“Just being nominated is a great privilege and all nominees will be acknowledged for their efforts at our Australia Day service in Berrima.”

Previous recipients have been nominated for their volunteerism, community activism, acts of compassion, generosity or bravery.

All nominees must reside in the Wingecarribee Shire and nominations close on Friday 21 December 2018.