Wise Up to scams 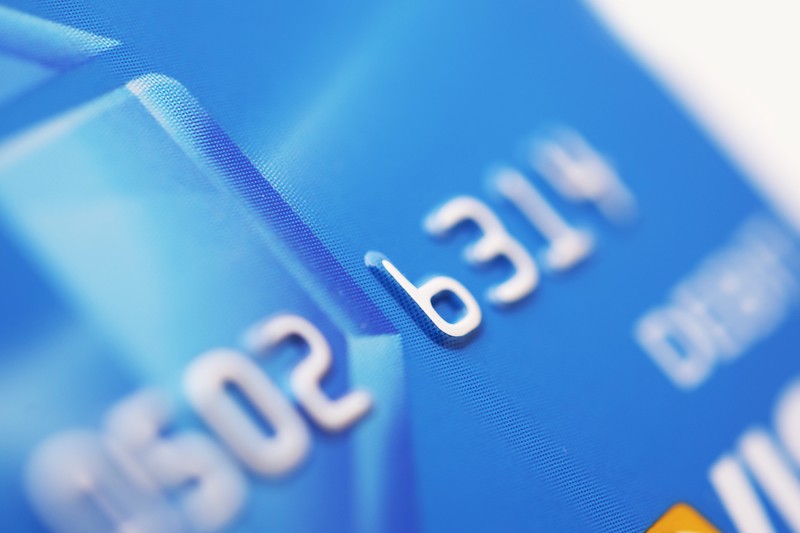 In a bid to reduce crime as part of the recently adopted Community Safety Plan, Wingecarribee Shire Council is working with local Police and community representatives to remind Highlanders to wise up to scams and frauds.

The announcement comes as part of this month’s National Consumer Fraud Week which revealed that more than 105,000 scams amounting to over $229 million had been duped from Australians in 2015.

“This month’s fraud awareness campaign should serve as a reminder to all of us to be on our guard when it comes to scams targeting people’s hard earned savings,” said Wingecarribee Shire Mayor Councillor Larry Whipper and Chair of Council’s Community Safety Committee.

“It doesn’t matter if it’s via telephone, mail, email or social media,” the Mayor said.  “If you receive an offer that’s too good to be true – chances are it is.”

Details from the Australian Competition and Consumer Commission’s Targeting Scams Reports reveals that investment scams and dating and romance scams account for over half of all the money reported lost.

“Sadly these two scams account for half of the money reported lost by over 55’s,” he said.

“As a rule of thumb a sure fire sign you’re being scammed instead of serenaded is when your prospective suitor starts asking for cash.”

However Inspector Gillies said there were a few tips residents could do to minimise risk.

“In the case of investment scams never supply contact details and never ever send money overseas for an investment offer that has come out of the blue,” he said.

“When it comes to dating and romance scams again never send money or personal details to someone who you’ve met online – no matter how convincing their story is.

“And it goes without saying you should never share intimate photos or videos with someone you meet online as they could later be used for blackmail.”

“With so many cases reported last year it’s better to be safe than sorry,” the Mayor added.  “If you have elderly friends or family or know someone who may be vulnerable make sure to check up on them too.”

For more information on scams and how to protect yourself, visit: www.scamwatch.gov.au