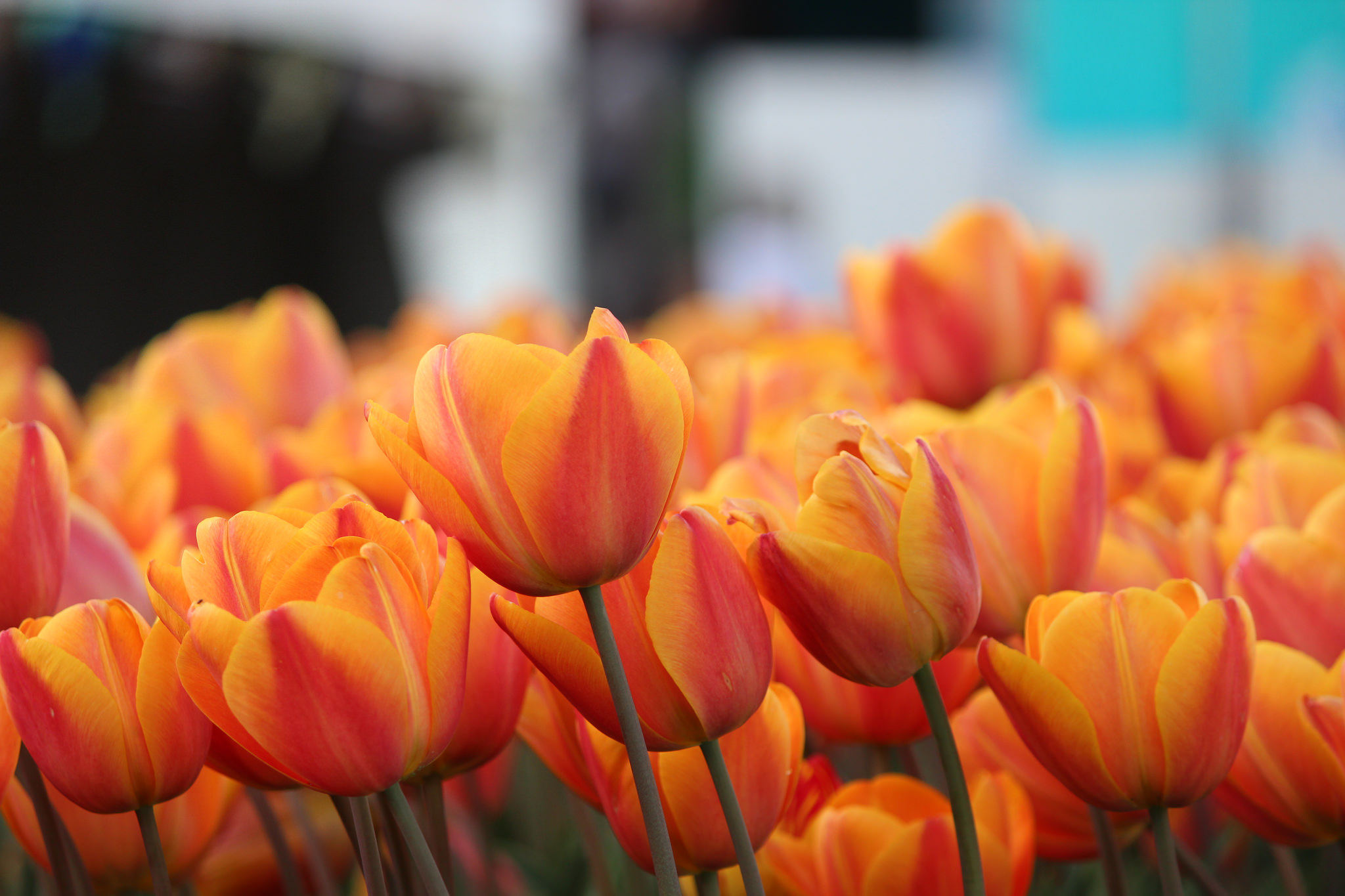 The 54th Southern Highlands Tulip Time Festival has been hailed a success, with a record breaking number of visitors enjoying the bright blooms and stunning spring weather.

More than 35,300 people flocked through the gates of Corbett Gardens during the 13 day festival which ended yesterday, smashing the previous record of 33,000 which was set in 2012.

Superb weather and a wide array of family entertainment are being credited for the success, with new events, school holiday entertainment and regular Tulip Time fixtures all proving very popular.

“The wide array of events on offer this year provided plenty of entertainment and attracted visitors from near and far, showcasing the best of what the Southern Highlands has to offer,” he said.

“From the Billy Cart Derby to the Talks Tent and everything in between, this year’s Tulip Time Festival truly had something for everyone.”

New event ‘Music in the Gardens’ was a crowd favourite, with former The Voice contestant Rachael Leahcar mesmerising  the audience with her angelic voice on the final Saturday of the festival, followed by ‘Dogs Day Out’ on Sunday.

This year was the first time Council had allowed dogs into the garden as part of the festival, with residents and their four-legged friends enjoying canine-themed stalls, educational talks and competitions.

Staff from the Wingecarribee Animal Shelter were also on hand throughout the day promoting shelter animals and providing free microchip checks and subsidised vouchers.

The Tulip Time Street Parade lived up to its reputation as a traditional favourite, with more than 50 entrants making their way down Bong Bong Street in front of record crowds. Bowral Garden Club were rewarded for their hard work, winning ‘Best Float’ with their stunning yellow submarine themed entry.

Chair of the Tulip Time Working Group, Councillor Graham McLaughlin said the success of the festival was a testament to the hard work put in by Council staff and volunteers.

“I’d like to pay special mentions to the Destination Southern Highlands team, led by Steve Rosa and Tulip Time Event Coordinator Debbie Pearce, the Council garden team, and all of the members of the Tulip Time Working Group who have worked hard over the past 12 months to ensure a wide range of family-friendly events,” he said.

“Special thanks also go to our charity partners the NSW/ACT Guide Dogs, and all of our local community groups and sponsors for their support.

“And of course, the event would not have been successful without the support from local residents and visitors who came from far and wide!”

While the festival officially wrapped up yesterday, the tulips will remain on show in Corbett Gardens until 13 October, after which the bulbs will be removed and donated to Welby Garden Centre to assist with local fundraising efforts.

For images to accompany this story, please visit our Flickr gallery: https://www.flickr.com/photos/wingecarribeeshirecouncil/sets/72157648144771211/