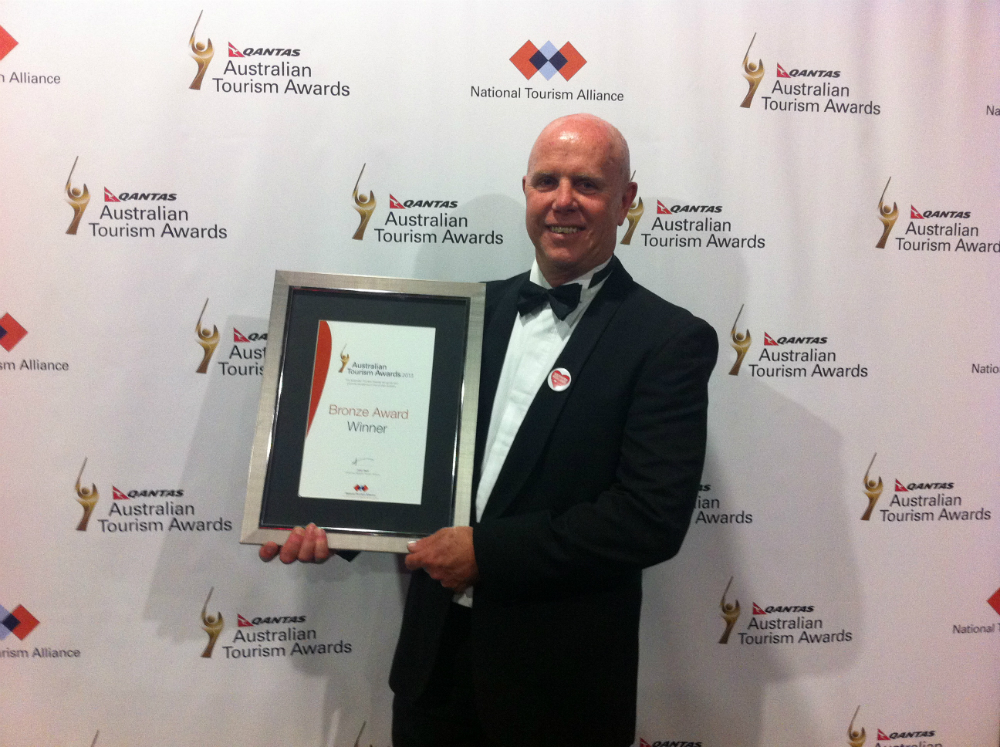 The award follows on from the team’s success at winning gold at the NSW Tourism Awards late last year.

Held at Luna Park in Sydney and attended by close to 1000 guests, the event recognises and promotes excellence in tourism.

“These awards are considered the pinnacle within the national tourism industry,” he said. “To take home the bronze national award against such esteemed company is a huge achievement.”

“To be a runner-up to the might of the ACT government funded Canberra Tourism Human Brochure social media campaign was very satisfying.”

“The Destination Marketing award recognises the innovation and success of the My Southern Highlands campaign over the past six years and all the hard work the team has put in to promote the Southern Highlands,” Mr Rosa added.

“Apart from the staff directly involved with implementing and promoting the campaign, I’d like to also thank our local tourism operators, shop owners and community members who acted as tourism ambassadors for our beautiful region.

“We couldn’t have taken home this award without the entire support of the Southern Highlands.”

The Destination Southern Highlands team will now look to introduce new innovative marketing initiatives to their ‘My Southern Highlands’ program in an effort to increase its position as Australia’s leading Visit Friends and Relatives destination in 2014.