Tee up for White Ribbon Day 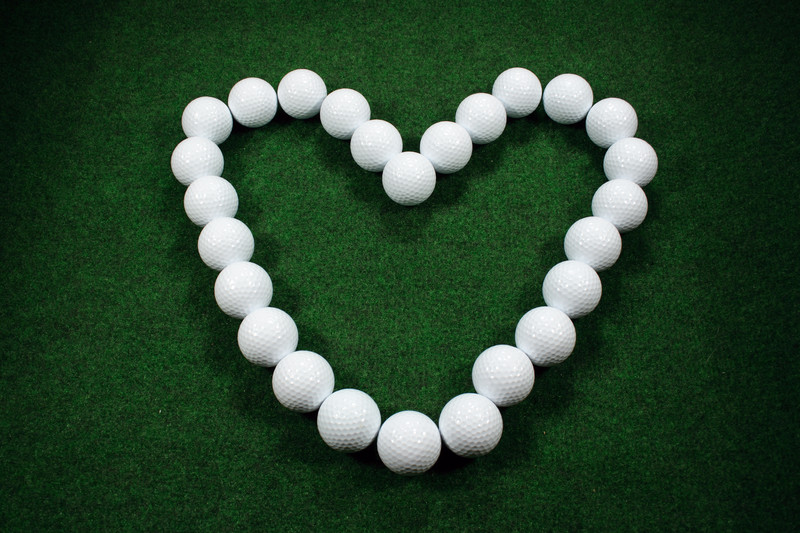 Wingecarribee Shire Council is inviting the region’s golfers to join in two charity games of golf this weekend to help tackle domestic violence against women.

Both games are being organised by the Southern Highlands Domestic Violence Forum and will be held at the Highlands Golf Club in Mittagong.

“The games are being held in support of White Ribbon Day,” he said.

“The White Ribbon campaign is particularly important as it recognises the positive role that men play in preventing violence towards women,” he said.  “It’s about men speaking out against violence against women and to safely and effectively challenge the attitudes and behaviours of a minority of men who use or condone violence against women.”

Statistics suggest that one in three Australian women have experienced physical or sexual assault.

The weekend golf matches are being organised by the Southern Highlands Domestic Violence Forum and the Highlands Golf Club under the banner ‘Expect Respect’.

The first day of golf will be held on Saturday 21 November and is open to members and their visitors of the Highlands Golf Club and incorporates the existing club championships.

The second day’s play will be held on Sunday 22 November – also at the Highlands Golf Club – and is open to all members of the community.  Participants have the choice of playing either 9 or 18 holes.

Funds raised over the weekend will assist in implementing locally based schools programs aimed at educating young people of domestic and family violence.

“It doesn’t matter if you’re a pro or novice player,” Councillor Whipper added.  “It’s about us blokes standing up and saying violence against women isn’t right and encouraging change in others.”

Participants on both days will be invited to wear a white ribbon on the day.

For further details including player registrations or donations for prizes contact the Highlands Golf Club Pro Shop on phone 4871 1995 or YWCA on phone 4861 1911.