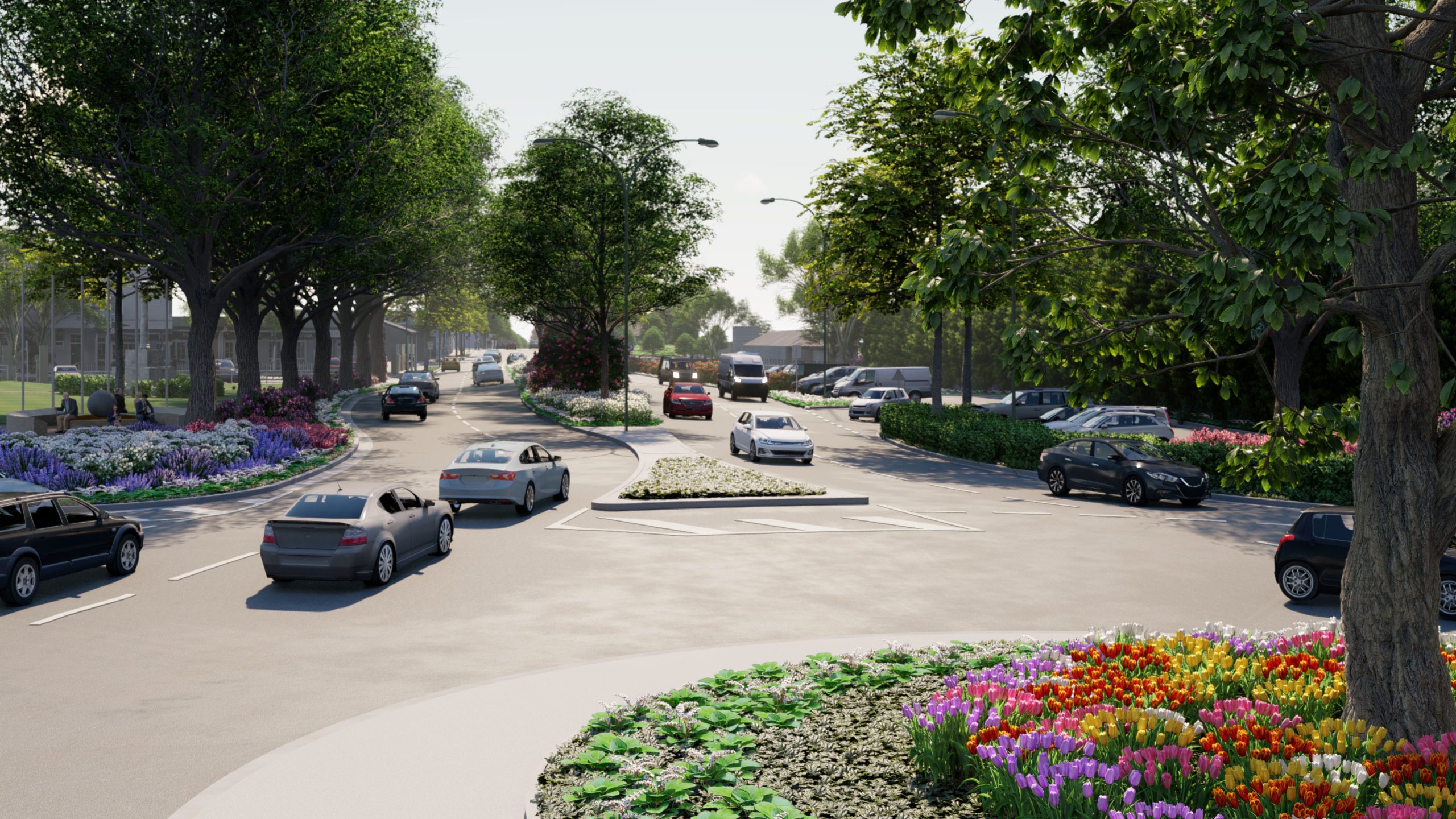 Final concept designs for the upgrade of Station Street in Bowral have been issued following endorsement from Council.

Council green lit the plans in March to upgrade a one-kilometre section of the road between Bundaroo and Bowral Streets to improve traffic flow in and around the town centre.

“For more than twenty years the Southern Highlands and its towns and villages have grown in popularity as more people discover what a great place it is to live, visit and do business,” he said.  “Bowral in particular has experienced significant growth.”

“But this popularity has placed additional demands on our existing infrastructure including transport network.”

Following extensive studies prepared for the Bowral Parking Traffic and Transport Strategy, an upgrade of Station Street was identified as the best solution to manage these increasing demands.

Mr Paull explained that the upgrade of Station Street would deliver numerous long-term benefits to the Shire and address several goals outlined in the Shire’s long-term Community Strategic Plan, Wingecarribee 2031.

“Easing traffic congestion in and around Bowral is the primary objective of the upgrade,” he said.  “But the project will also provide safer pedestrian access, better public transport connections, more carparking options and encourage and improve shopping in and around the town.”

Mr Paull said Council was in the process of surveying businesses along the project route to minimise disruption.

“Local businesses will be one of the biggest beneficiaries of this project so it’s important we understand their needs,” he said.  “In the coming days we’ll be sending them a questionnaire to add to the data we’ve previously collected about their requirements and how we can work together to minimise construction impacts.”

“We also want to let them know that we’ll be relocating many of the utilities underground, enhancing the streetscape and planting more than 100 advanced trees along the project route.

“This extensive landscaping promises to transform the entire route of Station Street into one of the Shire’s premier thoroughfares.”

“At the same time, we want to assure everyone of our plans to renew the avenue of Pin Oaks at the northern entrance of Station Street ensuring the trees will continue to greet residents and visitors to Bowral for years to come,” Mr Paull added.

Concept images and maps detailing the approved design can be found at www.yoursaywingecarribee.com.au/ssu.

Construction is anticipated to start in 2021.