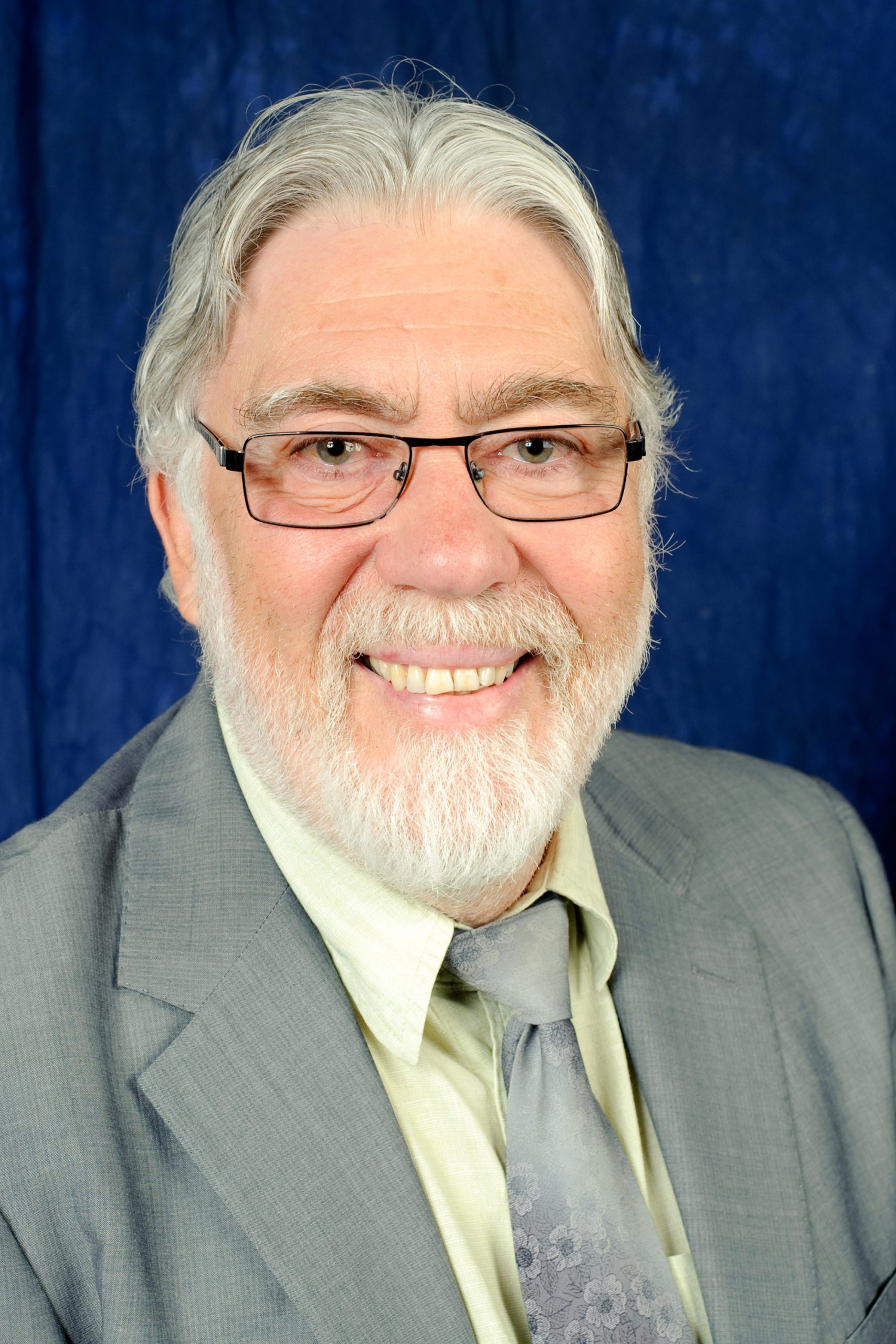 Mayor Larry Whipper has welcomed the State Government’s confirmation today that Wingecarribee Shire Council will continue as a stand-alone Council.

Confirmation of Council’s stand-alone status was made as part of broader announcement around progressing the State Government’s Fit for the Future local government reform program.

Mayor Larry Whipper welcomed the announcement, stating Council was committed to implementing financial sustainability strategies outlined in its Fit for the Future improvement proposal submitted earlier this year to the Independent Pricing and Regulatory Tribunal (IPART).

“This is great news for Council and the residents of the Shire,” Councillor Whipper said.

“We can now put the uncertainty behind us and get on with the business of delivering on community infrastructure priorities which include a better focus on and increased investment in roads, footpaths and bridges.

“The State Government’s decision further demonstrates there is long-term confidence in our Council and our Shire to remain unchanged,” he said.

“But more importantly, it means we will retain our unique Southern Highlands character and identity.”