Slow down – ducks about! 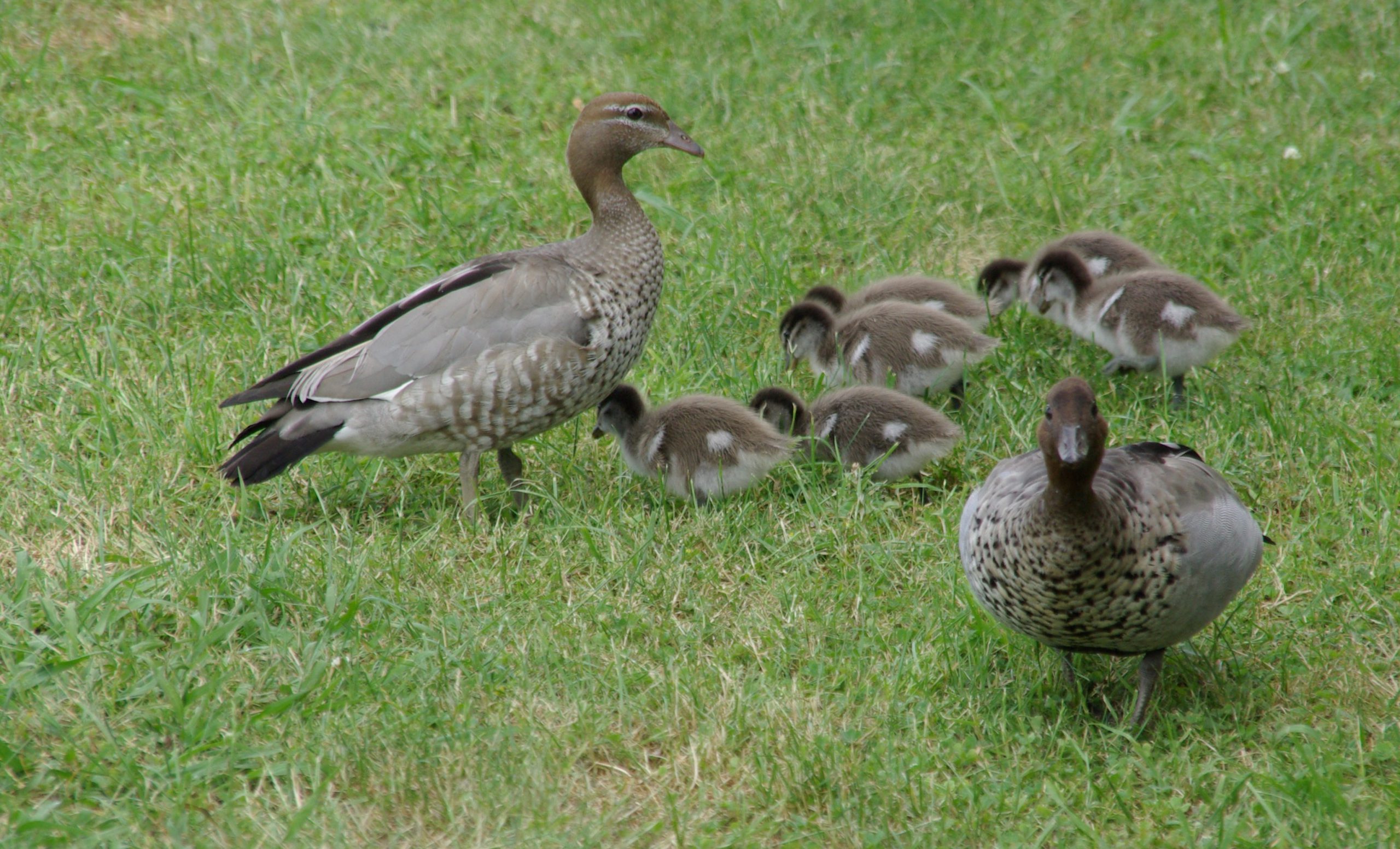 Wingecarribee Shire Council is urging motorists to take extra care when behind the wheel and be mindful of wildlife on local roads.

The call comes following concerns raised by residents regarding the number of recent vehicle strikes with native wildlife.

“We live in lovely part of the world surrounded by wonderful native animals,” he said.  “This generally means that we have greater opportunity to view these animals close-up in their natural habitat than more built-up areas.

“Kangaroos, wombats and even koalas are sadly often killed when they stray in the path of cars, motor bikes and trucks.

“It’s important to always pay attention whenever you’re on the road because these collisions aren’t necessarily confined to our Shire’s outlying rural localities,” warned Ian.

Australian Wood Ducks are one such native species that are readily found in our Shire’s residential areas.

“Native Wood Ducks have adapted to our urban areas and can be found in front yards and streets across the Shire,” Ian said.  “In fact one of their favourite foods is fresh green lawns.”

“However they don’t have the best road sense and opposed to many other bird species, have little fear of cars and traffic with often tragic consequences.”

East Bowral is particularly popular with the birds with many off the recent reports coming from residents within that vicinity.

“Our message is to slow down and be extra careful around areas of known animal activity,” Ian added.  “Don’t expect that they will quickly move out of way of an approaching vehicle.”

“This is particularly important during times of increased movement such as dusk, dawn and during breeding season.”