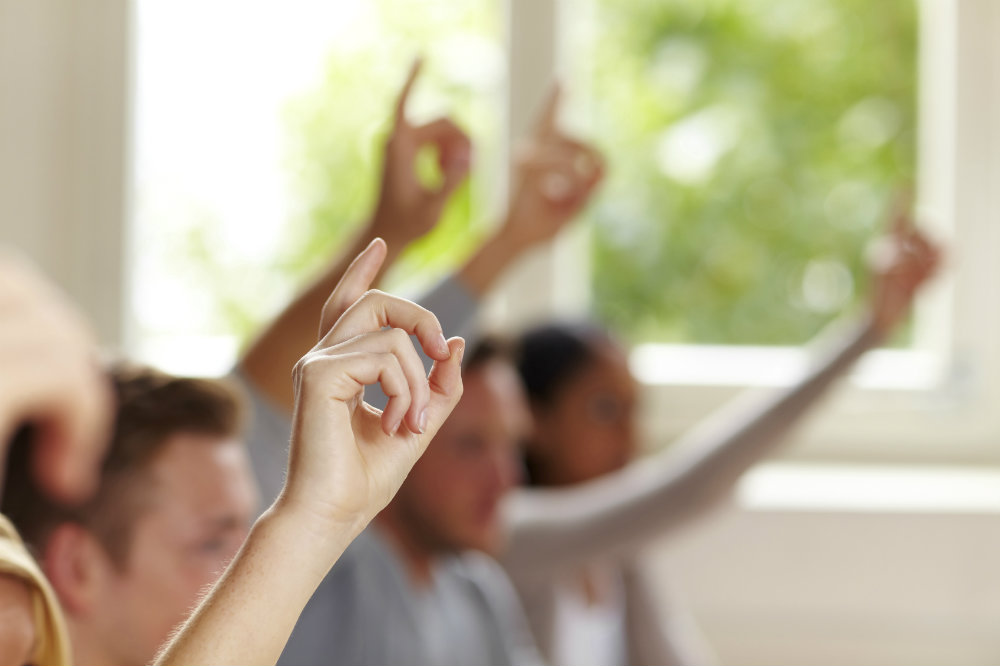 Wingecarribee Shire Council in conjunction with Local Government New South Wales will be conducting Candidate Information Seminars on Thursday 21 July for people interested in nominating as a candidate in the 2016 Local Government Election.

An afternoon session will commence at 1.30pm, followed by an evening session at 5.30pm.

Topics to be explored include:

Although not compulsory, prospective Councillors are encouraged to attend.