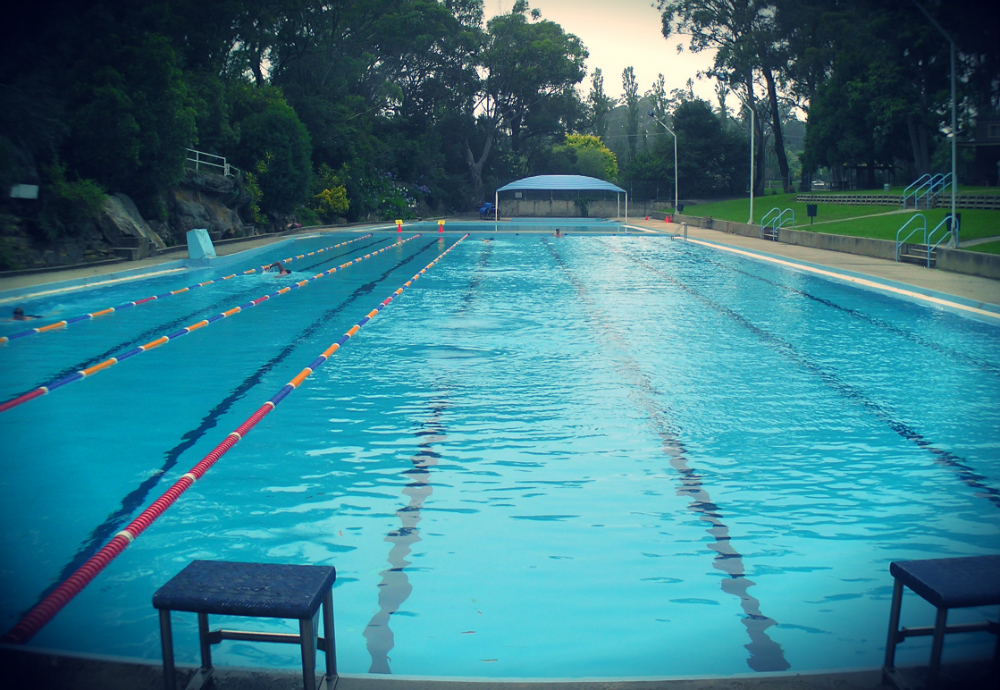 Wingecarribee Shire Council has announced a range of pool entry subsidies for residents of the Shire’s northern villages whilst the Mittagong Swimming Centre is refurbished.

To offset the temporary closure, affected residents will be eligible for half price entry to Council’s Bowral Swimming Centre once the 2014/15 swim season kicks off in October.

Schools nearest to the Mittagong Swimming facility will also be able to claim additional travel costs during the construction works which are anticipated to be complete in the first half of 2015.

Council’s Acting Deputy General Manager Operations, Finance and Corporate Mr Barry Paull apologised for the inconvenience to the public as a result of the temporary closure of the Mittagong Pool.

“The works are a necessary inconvenience to preserve and enhance this wonderful pool,” he said.

Mittagong Pool is the Shire’s oldest public swimming facility with records indicating that the site of the pool was used for recreational swimming as early as the mid-1870’s before being officially opened in 1931.  In 1959 the baths were converted to an Olympic-size pool.

“The pool contains a wealth of history and natural beauty and the planned refurbishments have been designed to complement and conserve these attributes,” Mr Paull said.

Under the $2.5 million proposal, a new play pool with water toys and shade sail will be constructed, as will an accessible ramp from the kiosk entry level to the pool deck.  Tuition seating for the Learn to Swim pool will also be constructed, a new liner will be installed and the depth of both existing pools will be increased by 15 centimetres.  A new filtration system, a refurbishment of the existing filtration system and upgraded water heating system is also planned as part of the upgrade.  Plans to rejuvenate the existing Kiosk and amenities block will also be included in the makeover.

“Ultimately, the upgrades to the Mittagong Swimming Centre are intended to beautify, modernise and extend the life of this wonderful community asset,” Mr Paull added.

“Whilst the temporary closure is regrettable, it is necessary to ensure our patrons safety.

“Council encourages all residents from our Shire’s northern reaches to take advantage of these subsidies over the upcoming summer season and continue swimming at our other facilities until the pool re-opens.”

For further information on all of Council’s swimming facilities, costs, admission dates and times, visit www.wsc.nsw.gov.au/swimming-pools.