Perfect weather for the reopening of Mittagong Pool 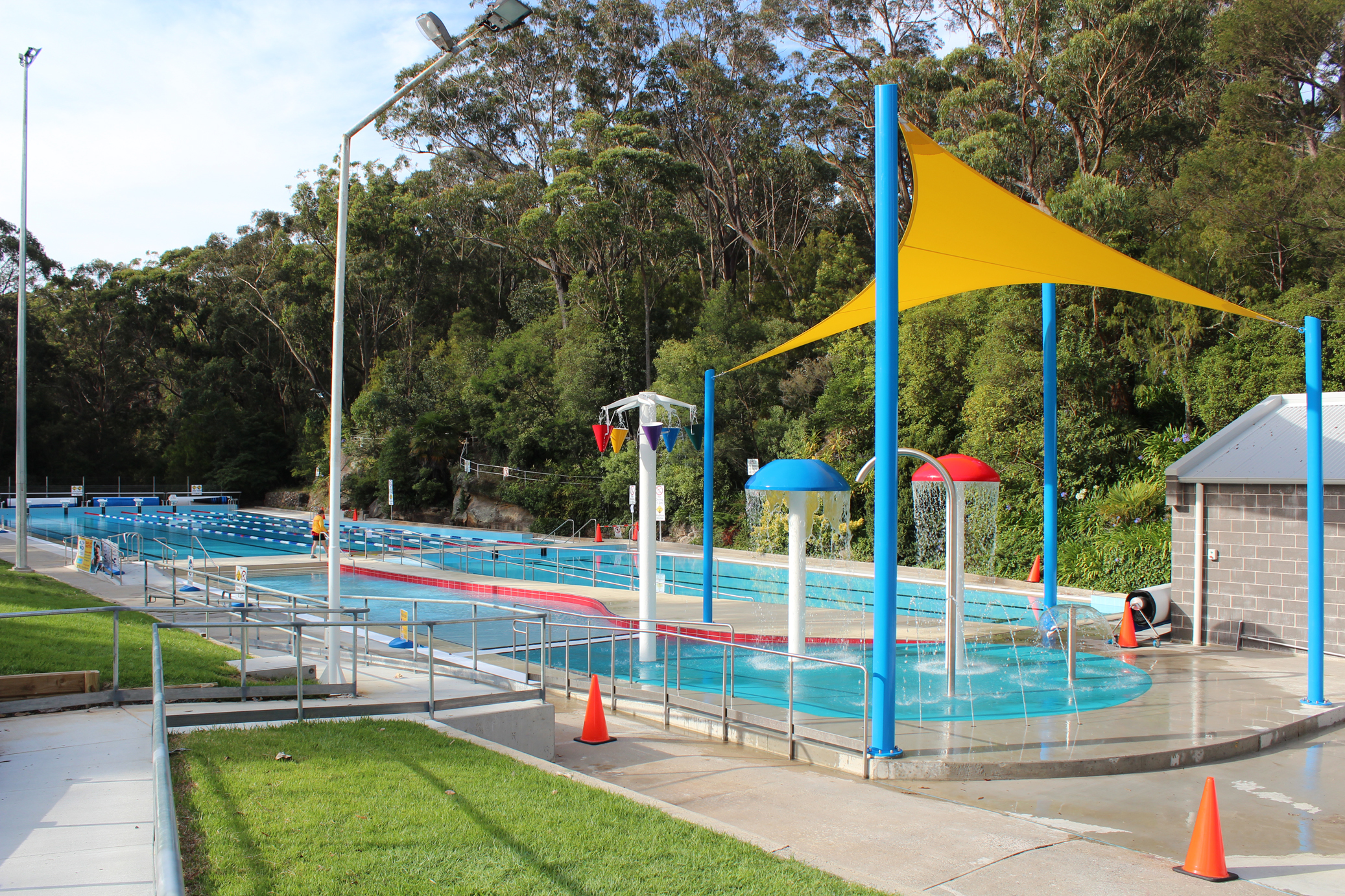 Ideal weather conditions this past weekend saw over 1000 patrons attend the reopening of Mittagong Pool after a multi-million dollar make-over project was completed.

“These upgrades will extend the life of this wonderful community pool for generations to come.”

The pool project which was part funded through the NSW State Government’s Local Infrastructure Renewal Scheme (LIRS), which provides an interest rate subsidy, was scheduled to be completed mid-December 2015.

Delays with the electricity provider postponed the commissioning of the plant. Once the plant was commissioned, a return gutter belonging to the original pool was found to be leaking.

Further delays were encountered due to the availability of contractors during the busy Christmas and New Year period.

“Unfortunately we were forced to delay the opening of the pool until the leak could be fixed,” Ms Prendergast continued.

“Now that the pool is open, Council is delighted to share with the community the wonderful transformation of Mittagong Pool,” she said.

An official opening will be held in coming weeks.