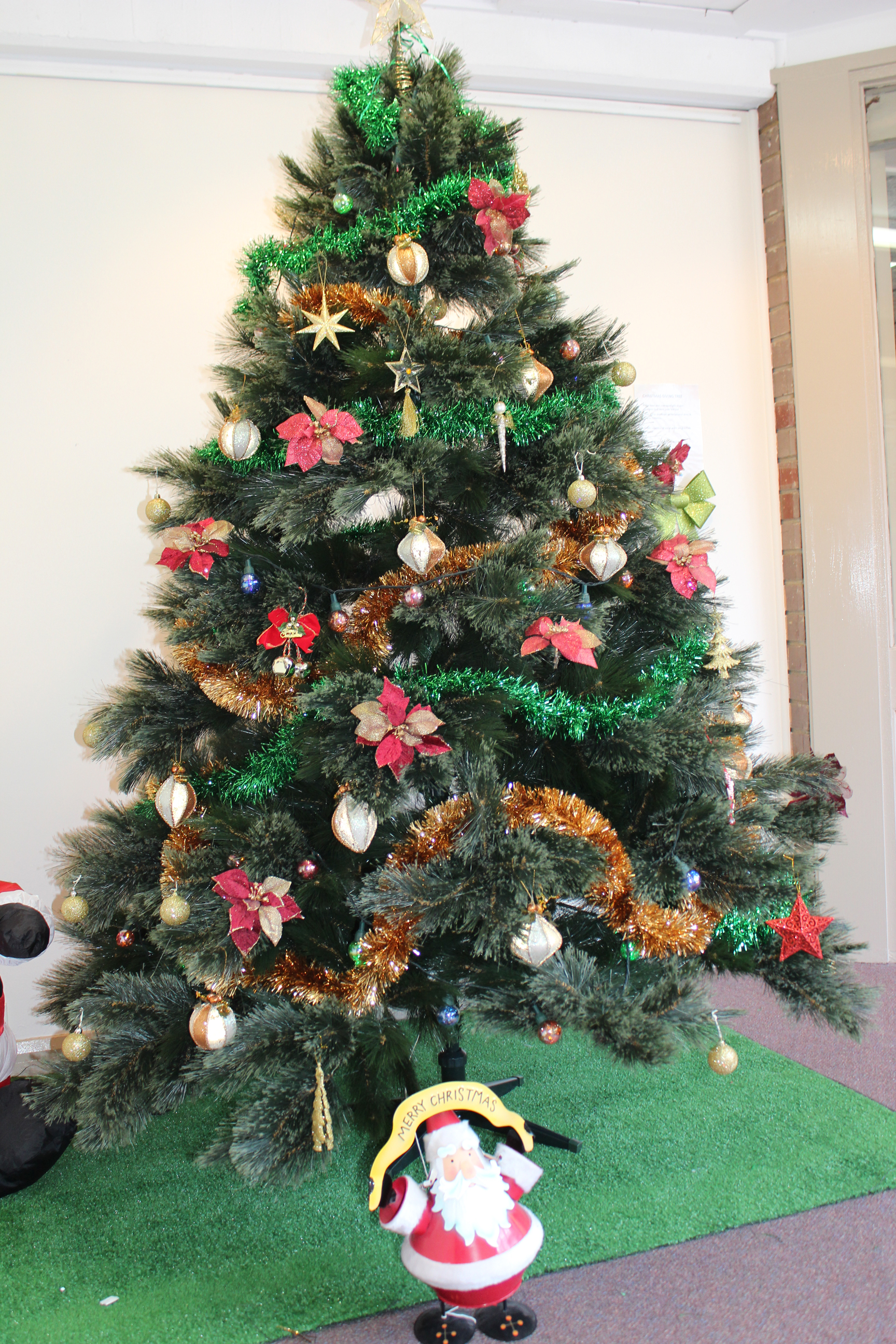 “The only real restriction is that the gifts aren’t wrapped,” Councillor Halstead said.

All items donated will be passed onto the local branch of the Salvation Army where they will first be sorted before being distributed in time for Christmas Day.

Gifts can be left by the tree up until and including Thursday 15 December 2016.