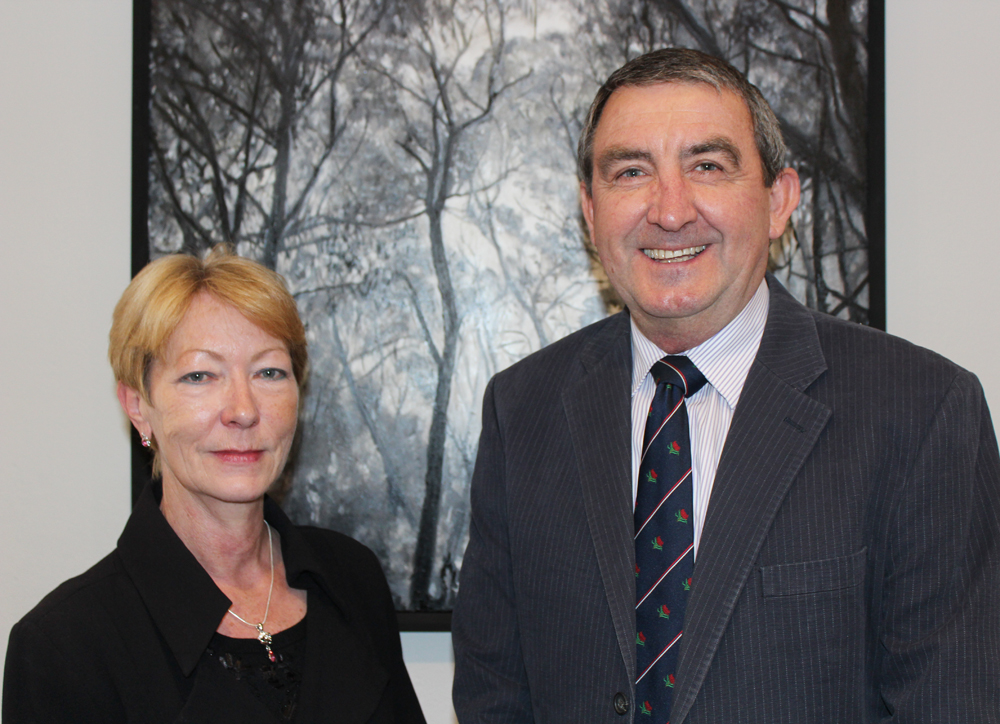 Mayor Gair said the release of Ms Prendergast from her contract had been mutually agreed by both parties and ratified by Council earlier in the day at an Extraordinary Meeting.

“Council wishes to thank Ann for the commitment she has shown in leading the organisation and the efficiencies she has introduced since her appointment,” Mayor Gair said.

“Of her many achievements, her focus on ensuring Wingecarribee Shire Council was deemed ‘Fit for Future’ as part of the Local Government Reforms instigated by the State Government between 2014 and 2015 was particularly significant.”

“The Office of Local Government was satisfied that Council was in a sound position and could remain as a standalone Council unlike many others across the state which were ultimately amalgamated.”

“Wingecarribee Shire Council, through Ann’s tenure as General Manager, is now spending more annually on infrastructure maintenance and upgrades than at any other time in the history of our Shire.

“A significant value in grants has been received in recent years that will see further infrastructure improvements to the Shire’s assets including the livestock saleyards, major roads, sewerage treatment plants, parks and community halls.”

“It’s important to note that these accomplishments have been achieved despite the region enduring natural disasters over the past five years including storms, floods, record drought, unprecedented bushfires and a pandemic.”

“It’s fair to say that the programs put in place will help ensure a bright future for the Shire in the years ahead.”

“We wish Ann all the very best for the future.”

Ms Prendergast said she was proud of Council’s sound financial position and the achievements and recognition the organisation had received from tourism, environmental, strategic planning, community development and community engagement sectors.

“I have been honoured and privileged to lead this organisation over the past six years,” she said.

“Together with the staff we have shared many successes but have also tackled some difficult issues and challenges.

“I would like to thank all the staff for their support and their contributions, both individually and collectively, in making this Shire a most wonderful place,” she said.

“I have worked in Local Government for many years, both in Australia and New Zealand, and I can confidently say that Wingecarribee Shire Council has some of the most talented staff that I have had the pleasure to work with,” Ms Prendergast added. “I will miss them immensely.”

Ms Prendergast took over the position of Acting General Manager in November 2013 and was appointed to the role in September 2014.

Ms Prendergast’s deed of release is governed by a confidentiality clause and no further comment will be made by either party.