Land valuations and your Council rates 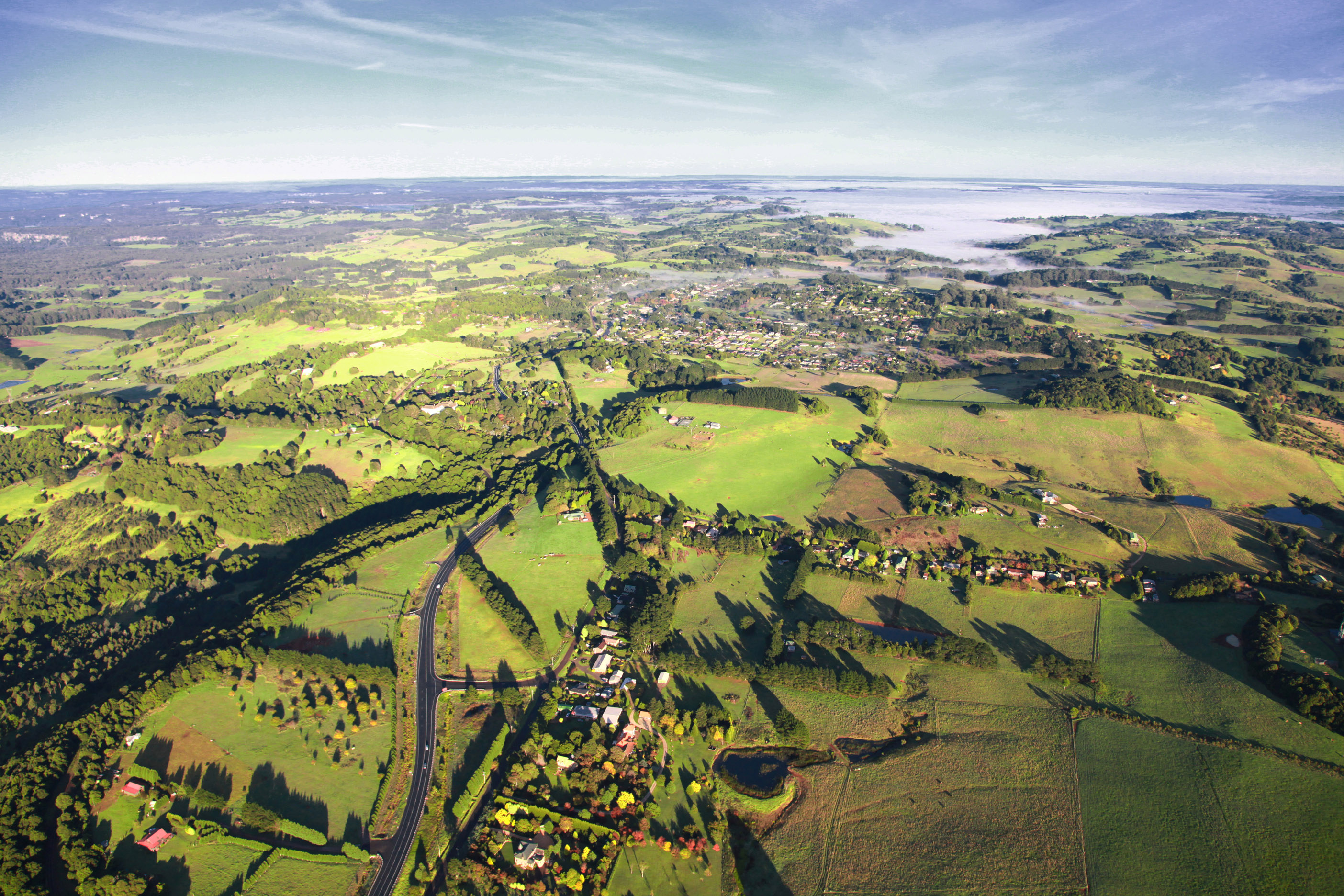 “Land valuations are determined by the NSW Valuer General,” explained Council’s Chief Financial Officer, Richard Mooney.  “Council has no input into this process and we cannot influence the outcome.”

The NSW Valuer General provides land values to councils for rating purposes every three years.  Landholders are subsequently issued with a Notice of Valuation to tell them what their new land value is.

Council uses the land value of properties throughout the Shire to determine the level of rates each property owner should pay.

“Land values are only one factor used by councils across the State to calculate rates,” Mr Mooney said.  “They determine how Council’s total rate income will be collected from each property owner.”

“Once we receive the new Land Valuations from the Valuer General, we adjust our rate-in-the-dollar figure, known as the ‘ad-valorem’, to calculate the new rates.

“This updated ad-valorem takes into account any increases in land values.”

“In brief, Council’s total rate income can only increase by either a special rate variation or a pre-determined percentage increase, known as the rate peg, which is set by The Independent Pricing and Regulatory Tribunal,” he said.

“Regardless of the updated land valuations, Council’s overall pool of funds collected from rates cannot exceed the permissible increase approved by IPART.”

“It’s a common question asked each time the latest valuations are released by the Valuer General.”

“And while updated land valuations may potentially impact the relativity of the amount residents across the Shire  will pay in rates from next year, it doesn’t result in any additional income for Council,” Mr Mooney added.

Since the three years since Notices of Valuations were last issued, the NSW Valuer General calculates an average increase of 15.94% in land valuations across the Shire.  This resulted in a total Shire-wide land valuation increase of $7.78 billion to $9.02 billion.

Residents wishing to object to their 2016 Land Valuation have 60 days from the date of issue to lodge an objection.  A Review Kit and Objection Form can be found via the NSW Government’s Valuer General website at www.valuergeneral.nsw.gov.au.