Introduction of the Fire and Emergency Services Levy 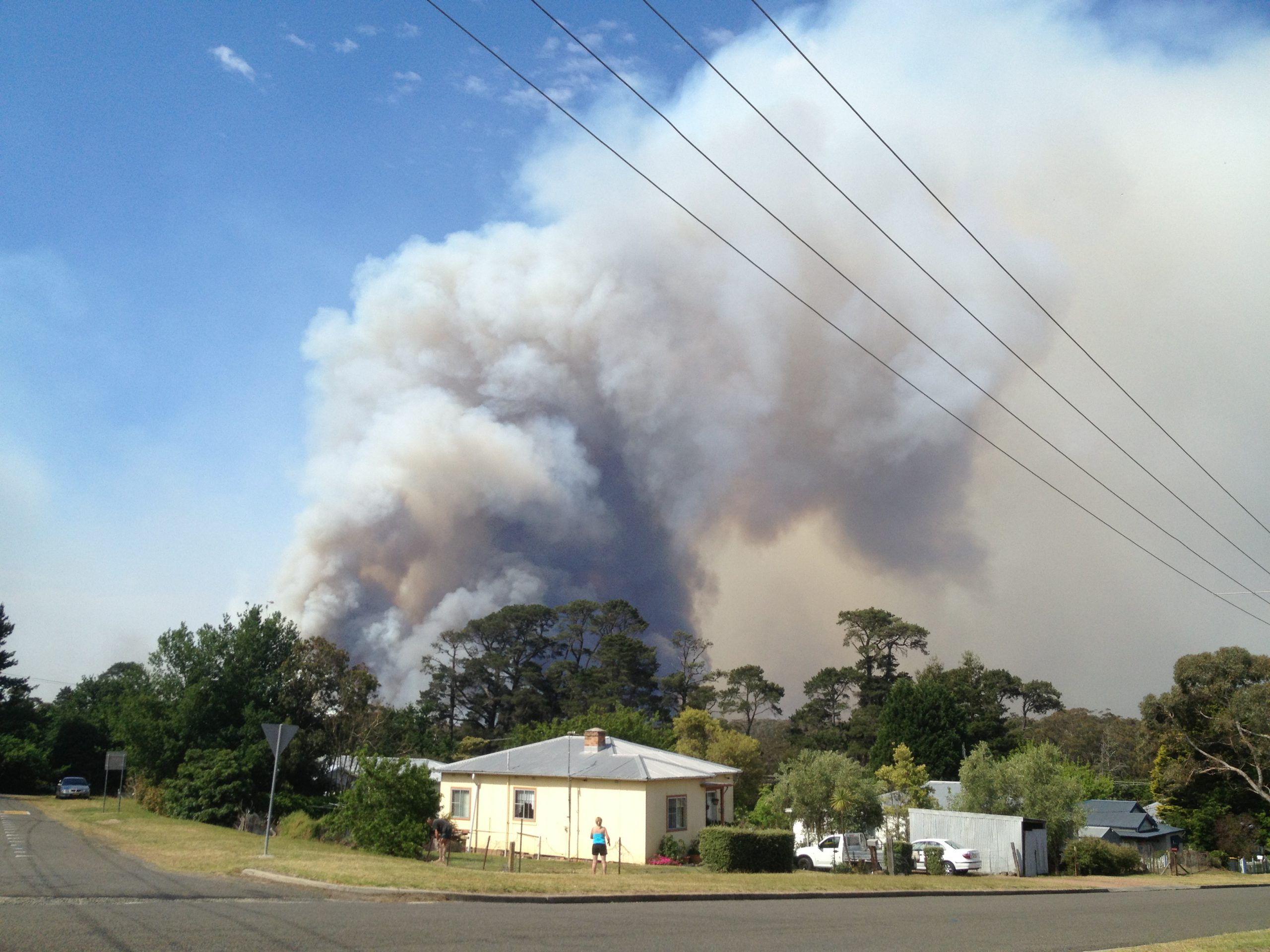 Coinciding with the release of new land valuations from the Office of the NSW Valuer General, Council is preparing for the introduction of the State Government’s Fire and Emergency Services Levy.

Councils across the State have been notified that new Notices of Valuation, which were determined by the NSW Valuer General, will be mailed to property owners over the coming weeks.

Land valuations are generally conducted every three years but this latest valuation comes just 12 months after the most recent review.

The levy proposes to apportion the cost of state-wide emergency services charges more equitably amongst all residents.  At present only individuals and businesses insuring their property contribute to the Emergency Services Levy as part of their private insurance premiums.

The levy supports the work of numerous agencies that provide vital emergency assistance during fire, flood, storm and natural disaster and include Fire and Rescue NSW, the NSW Rural Fire Service and the NSW State Emergency Service.

The State Government has mandated that all councils in NSW include the replacement levy as part of future rates from the start of the 2017/18 financial year.

The levy will subsequently appear on Council rates notices as a separate line item as of July 2017.

While the levy will be collected by Council, all funds will be directly transferred to the NSW State Government on a quarterly basis.

The change in the way that the levy will be collected is intended to ensure all property owners contribute their fair share to the cost of emergency services rather than only those who choose to insure their property.

The replacement Fire and Emergency Services Levy will bring NSW in-line with other Australian mainland states and will be based on land values and six different land classifications.

For more information on the introduction of the Fire and Emergency Services Levy visit www.emergencyservicespropertylevy.nsw.gov.au.