Help make My Southern Highlands #1 in the state 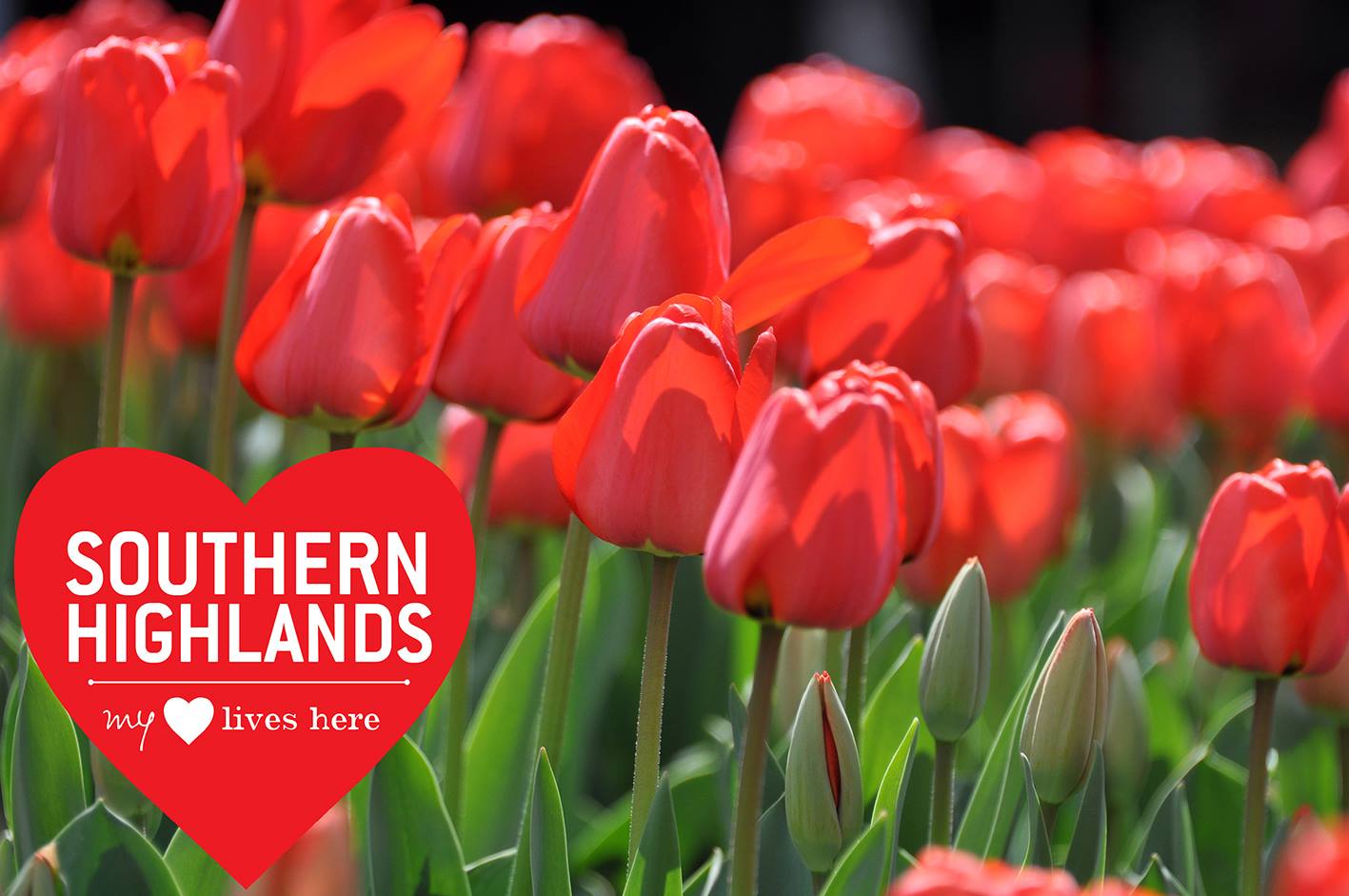 Wingecarribee Shire Council is asking locals to show their love of the region by voting the ‘My Southern Highlands’ tourism campaign as their favourite in the state.

The Tourism Southern Highlands produced campaign was recently voted as a finalist in the Destination Marketing category in this year’s NSW Tourism Awards.

“To just be recognised as a finalist in the program is a huge honour,” said Steve Rosa, Council’s Acting Group Manager of Tourism, Economic Development and Events. “But we want to go one further and take out the title!”

This year NSW Tourism have opened up a People’s Choice Awards, allowing holidaymakers and locals to vote for their favourite tourism campaign.

“We think the People’s Choice Award would be a huge coup for the region,” Mr Rosa said. “But for the Southern Highlands to take home the trophy we need as much community support as we can get.”

“We’re subsequently asking proud Southern Highlanders to support our campaign by jumping online and voting for us.”

“Whilst at it, tell your family and friends to support the campaign as well,” Mr Rosa said. “The more support we get, the greater the chance we’ll have to show everyone that our heart really does live here.”

As further incentive, by nominating the Tourism Southern Highlands campaign, voters also have the chance of winning one of 13 fabulous NSW Holiday packages.