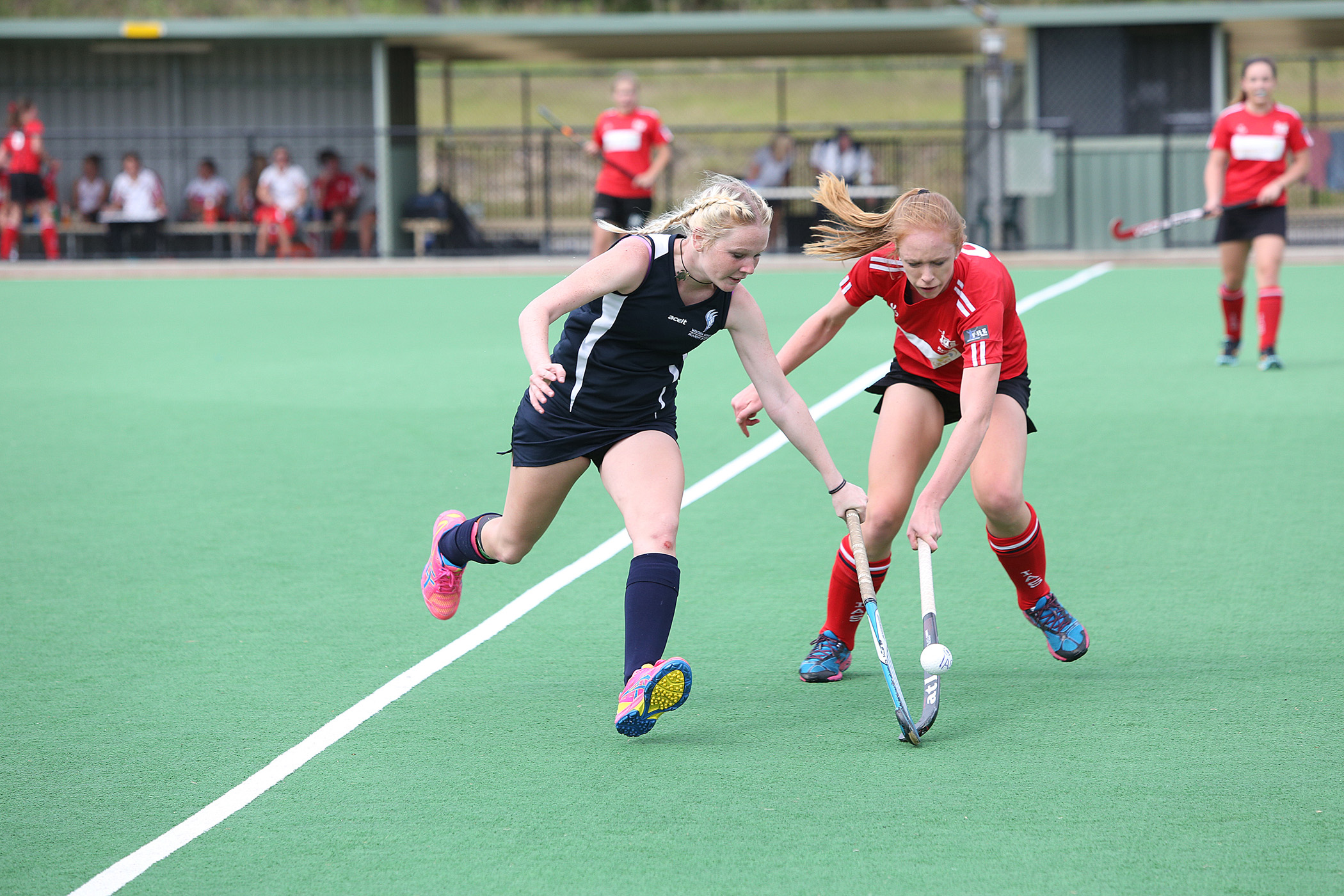 A second synthetic hockey field is set to be constructed at the Welby Hockey Centre following support by Wingecarribee Shire Councillors.

The green light was given by Councillors earlier in the year and will result in the construction of a second all-weather synthetic field at the Welby Hockey Centre.

Wingecarribee Shire Mayor Councillor Duncan Gair said the approval was great news for the sport and the region.

“Hockey has always been a popular sport in our Shire with strong participation and spectator support,” he said.  “But with the move from grass to synthetic fields in recent years the sport has struggled to expand locally due to limited facilities.”

“This is set to change with the construction of a new all-weather synthetic field which will double the current playing capacity at the existing Welby Hockey Centre.”

The $1.192 million project includes the construction of a competition standard wet and dry hybrid synthetic grass hockey surface with shock pad.  Other facilities to be incorporated include the installation of player dugouts and erection of lighting and spectator mounds.

Funding for the project has been made possible via a combination of grant funding from the NSW Government’s Stronger Country Communities Fund and ClubGrants Infrastructure Grants Program and the Australian Sports Commission Community Sport Infrastructure Grant with cash reserves from the Southern Highlands Hockey Association.

An interest-free loan has also been provided by Wingecarribee Shire Council to expedite the project.  Council will also coordinate the project delivery of the project.

“Council is thrilled to be able to support this project,” the Mayor said.

“Not only will the new field and facilities help expand hockey participation across the Shire, but the Association will now be able to host major regional and state championships.

“This has the added economic spin-off of bringing more visitors to the Southern Highlands.”

As part of the February resolution Councillors accepted major tenders for the civil work construction of the field and installation of the shock pad and synthetic turf.

Works are expected to be finalised for the start of the 2020 Hockey season.