10 May, 2017Posted in: Other
Community consultation, Community engagement, Fire and Emergency Services Levy 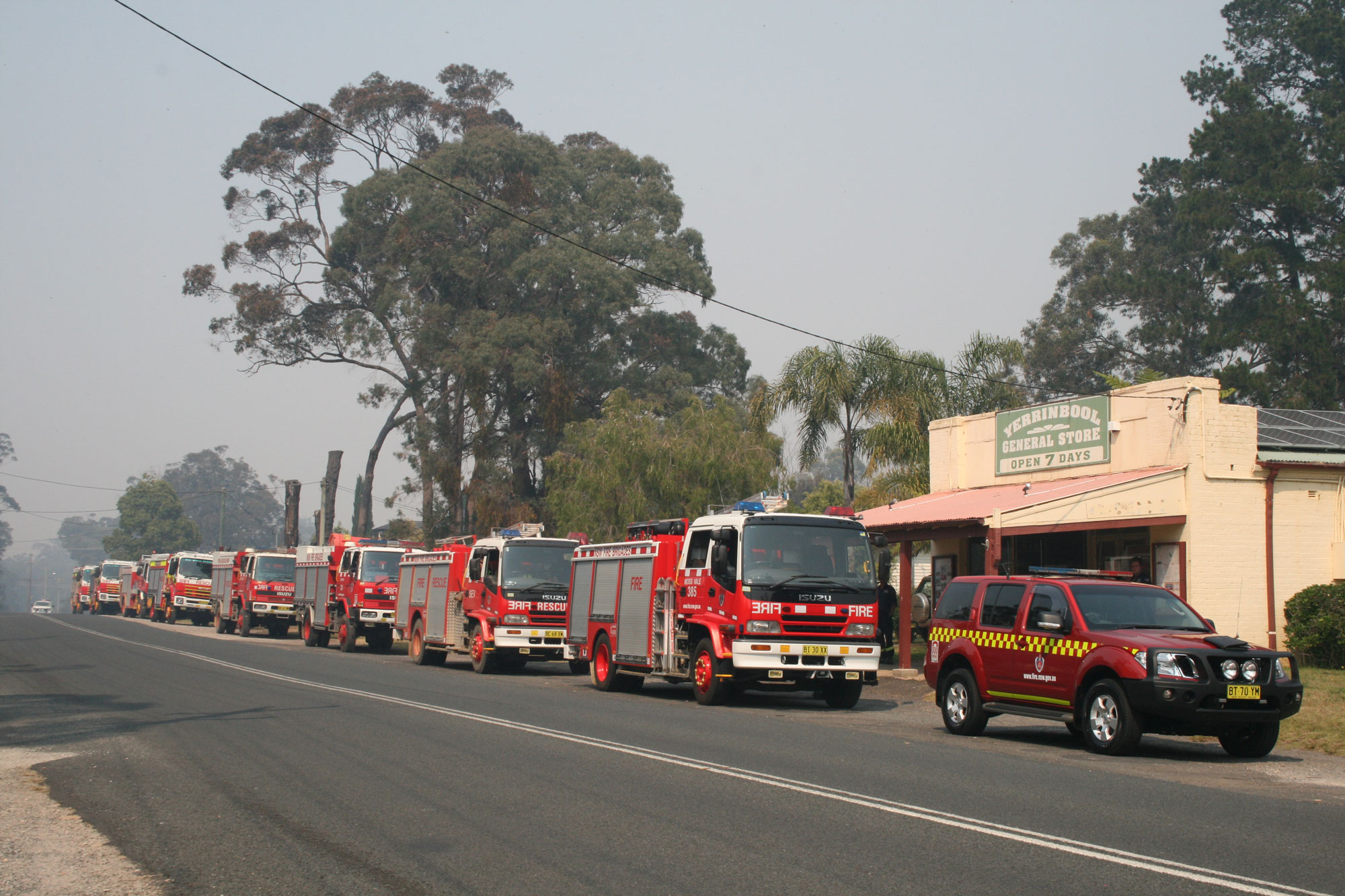 Included in the collection of Council’s draft community planning and budgeting documents currently on public exhibition is the 2017/18 Budget and Revenue Policy.

This document includes details on this year’s proposed Fees and Charges and includes the soon to be introduced Fire and Emergency Services Levy (FESL).

The FESL is being introduced on 1 July 2017 by the NSW State Government.

The Levy contributes to supporting the work of Fire and Rescue NSW, the Rural Fire Service and the NSW State Emergency Service in protecting the community from fire, flood, storms and other natural disasters.

This new property-based levy will replace the current insurance-based Emergency Services Levy.  Under the old system, only individuals and businesses with property insurance contributed.  Under the new system, all property owners will contribute to the cost of supporting the State’s emergency services.

The State Government has directed that all councils in NSW collect the Levy on its behalf via Council’s rates notices starting from the 2017/18 financial year.

The Levy will appear on your upcoming Council Rates notices as a separate line item and can be paid at the same time as your rates instalments.

While the Levy will be collected by Council, all funds will be directly transferred to the NSW State Government.  The Levy will bring NSW in-line with other Australian states and territories.

The Levy will be based on the budget of the emergency services agencies for the year, your property’s land classification (such as residential, industrial, commercial and farmland) and its unimproved land value as of 1 July 2016.

A $50 rebate will be applied to eligible pensioners.

Council’s entire suite of draft integrated planning and reporting documents including the Community Strategic Plan, Resourcing Strategy, Delivery Program and Operational Plan, Budget and Revenue Policy can all be viewed online at www.yoursaywingecarribee.com.au or at Council’s Moss Vale Civic Centre and at Council’s libraries.

Feedback and submissions can be made via email at mail@wsc.nsw.gov.au, online at www.yoursaywingecarribee.com.au or in writing addressed to the General Manager at Wingecarribee Shire Council – PO Box 141, Moss Vale, NSW 2577.

All feedback and submissions must be made by midnight Sunday 28 May 2017.