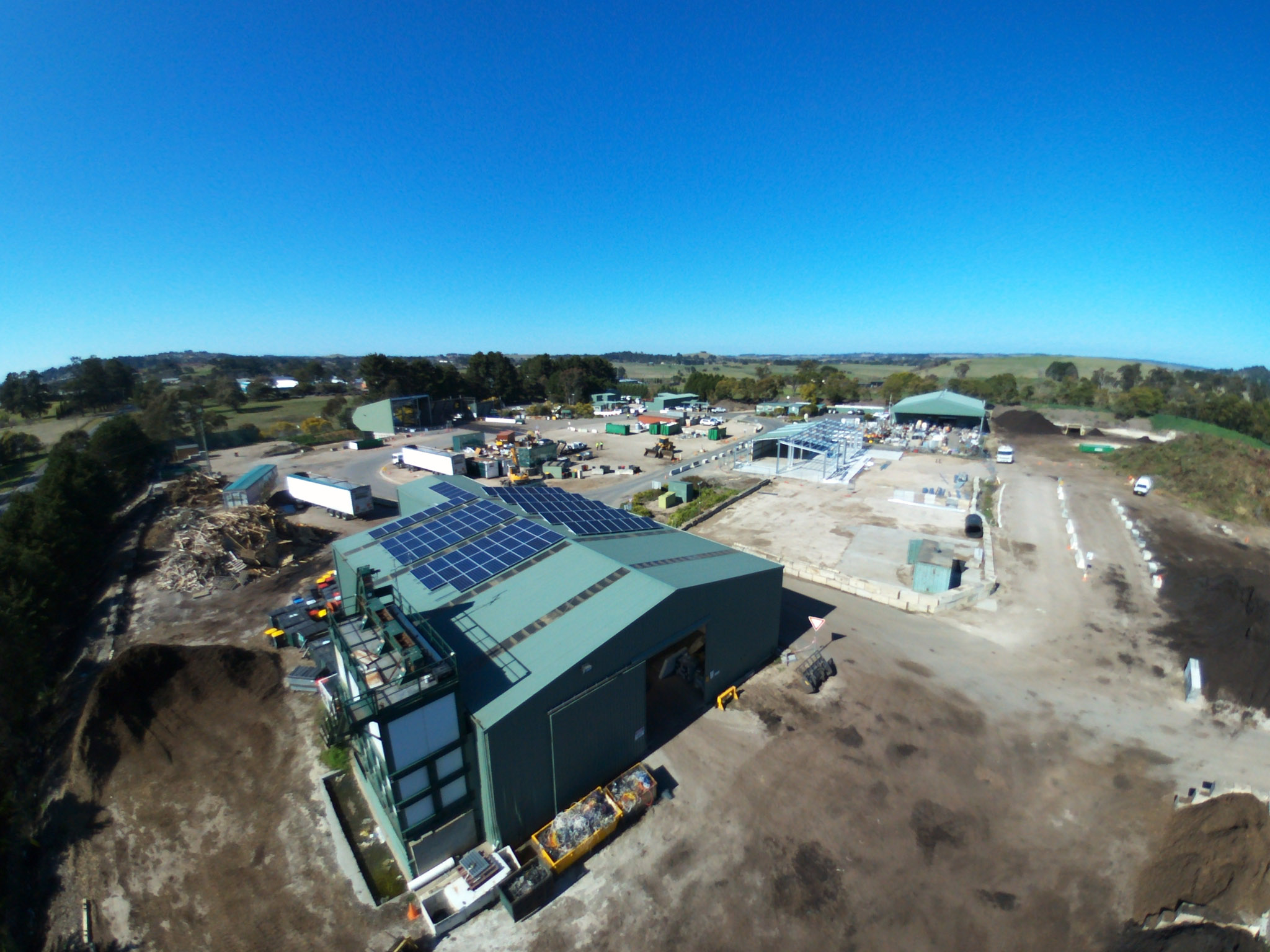 Wingecarribee Shire Council has accepted the penalty handed down by the NSW Environmental Protection Authority (EPA) following a fire at its Resource Recovery Centre (RRC) in July 2016.

The fire took place in the early hours of Monday 25 July 2016 within the green-waste stockpile located at the Moss Vale facility.

The fire was initially reported to Fire & Rescue NSW by a passing member of the public.

“First and foremost Council wishes to apologise to the adjacent industrial businesses of the RRC for any inconvenience the fire and subsequent clean-up may have caused,” said Council’s Deputy General Manager Operations, Finance and Risk, Mr Barry Paull.

Major findings from the EPA’s investigation included a failure to immediately notify the relevant authorities of the incident.

“We know in this instance we failed in our responsibilities and regardless of the minimal risks posed to public health or the environment, it was an unacceptable incident to have occurred,” Mr Paull said.

As a result of the fire the RRC was closed for the day.

Following a full review of the incident a number of remedial actions have been identified and have been implemented as part of Council’s action plan.

As a result of the incident a penalty infringement notice of $8,000 was issued to Council.

Wingecarribee Shire Council would like to thank NSW Fire & Rescue and the NSW Rural Fire Service who worked in conjunction with Council staff to control the fire.