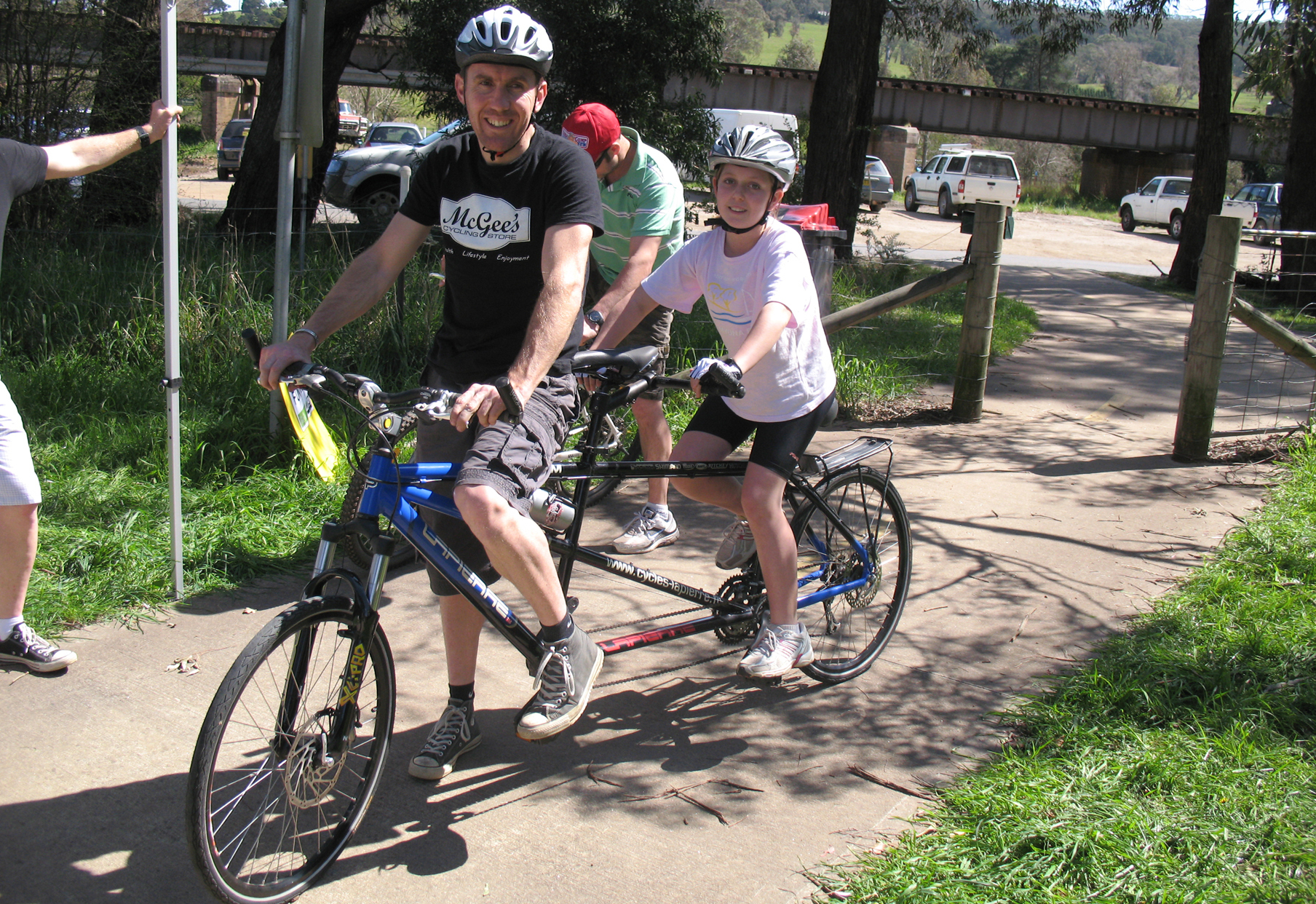 The aim of Stage 2 of the Strategy is to integrate the proposed network of recreational pathways connecting the main towns of Mittagong, Bowral and Moss Vale as outlined in the first stage of the Strategy with the smaller towns and villages of the Shire.

The Strategy has been drafted in conjunction with local community cycling stakeholders and GTA Consulting, one of Australia’s largest transportation consultancies.

For further information, or to view a copy of the draft Strategy Stage 2, visit Council’s website at www.wsc.nsw.gov.au/whats-on-public-exhibition.  Hard copies can be viewed at Council’s Moss Vale Civic Centre and at Council’s Mittagong, Bowral and Moss Vale libraries.

Feedback and submissions must be made by close of business Wednesday 1 April 2015 via email at: wscmail@wsc.nsw.gov.au or in writing addressed to:

For further information contact Council’s Recreational Planner on phone (02) 4868 0718 or via email at Joshua.patterson@wsc.nsw.gov.au.