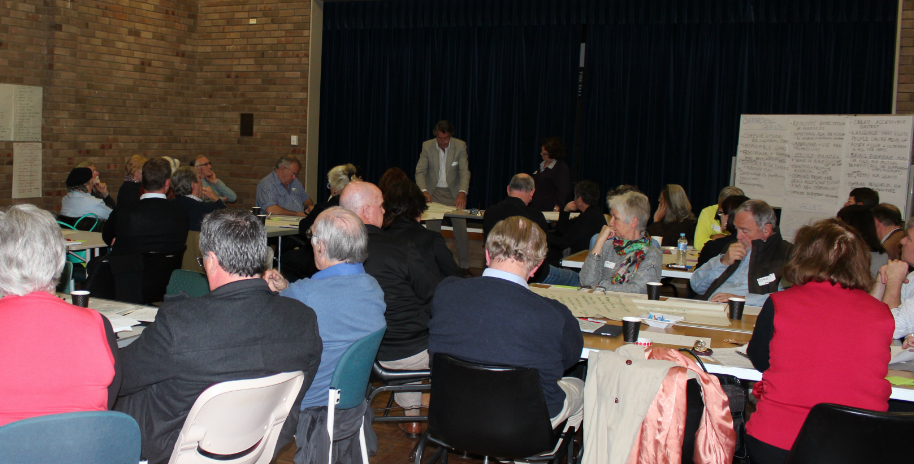 The draft document identifies a long-term direction for the future development of the Shire upon which any proposed amendments to the Local Environmental Plan (LEP) can be based.

“It also identifies the key issues most likely to affect our land use options over the next 16 years whilst also respecting our community’s goals and priorities.”

These include retaining a largely rural character across the Shire and maintaining a discreet rural buffer between our towns and villages.

The draft document will be on exhibition from Wednesday 15 July until Friday 11 September 2015.

The document can be viewed online at www.wsc.nsw.gov.au and www.yoursaywingecarribee.com.au or at Council’s Moss Vale Civic Centre and at Council’s libraries.

Copies will also be made available at the Robertson General Store, Exeter General Store and Canyonleigh Country Store.

‘Drop-in ‘exhibition days have also been planned for the following dates:

Feedback and submissions must be made by 4.30pm on Friday 11 September via:

Following the close of the exhibition period, all submissions will be considered and a final report will be presented to Council for Adoption.  The adopted Strategy will then be forwarded to the Secretary for Planning for endorsement.