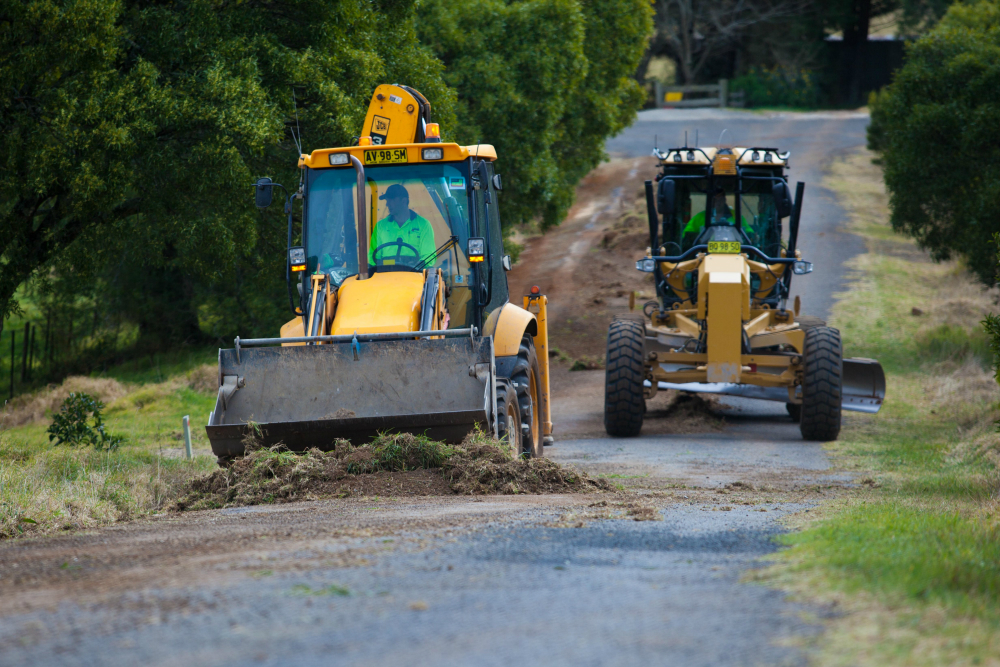 Wingecarribee Shire Council is seeking comment from the community after councillors last week endorsed the draft 2014-15 Operational Plan, Budget and Revenue Policy including Fees and Charges which will go on public exhibition next week.

“Together, these documents foreshadow our upcoming works and help us to allocate the financial, physical and human resources to meet these projects,” Mr Paull said.

“In brief, they will help detail both our immediate goals and funding priorities we will commit to over the next twelve months and help provide a blueprint for our future program of works.”

Feedback and submissions must be made by close of business 28 April 2014 via email at: wscmail@wsc.nsw.gov.au or in writing addressed to the Acting General Manager at; PO Box 141, Moss Vale, 2577

“We invite all of our residents to provide us with feedback, because ultimately, these documents will help set the future agenda of our Shire”.