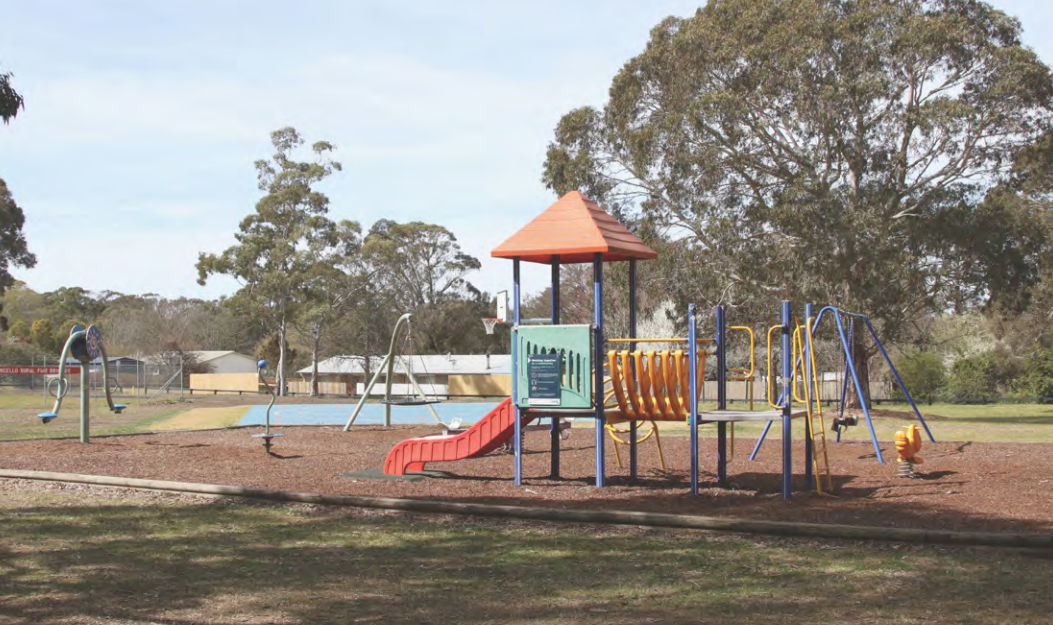 Wingecarribee Shire Council is seeking comment from the community after Councillors endorsed the public exhibition of the Draft Casburn Park Masterplan.

“We want to transform Casburn Park into an all-inclusive community space that can be properly utilised by locals and visitors alike,” he said.

Suggestions include incorporating challenging, inclusive and natural play elements such as a climbing rope, flying fox and bicycle pump track.  Other proposed improvements include the addition of an accessible public toilet, new park furniture, spill out decking structure and picnic shelter.

“In addition to enhancing the parkland we also want to make sure that any changes to the park remain inviting and accessible to everybody, are safe and fun and remain true to the unique character of the village.”

Mr Mooney said that any proposed upgrades of the draft Masterplan would be spread over several years and not impede use by emergency services if required.

“While some elements can be scheduled in Council’s capital works program, other components would be dependent on Council acquiring grant funding,” he said.

The Draft Casburn Masterplan can be viewed online at www.yoursaywingecarribee.com.au/public-exhibition-of-draft-casburn-park-masterplan.

The Draft Casburn Park Masterplan will be on exhibition with submissions and feedback to close at 9.00 am on Wednesday 24 February 2021.

Following the close of the exhibition period, a final Masterplan including public feedback will be presented to Council.