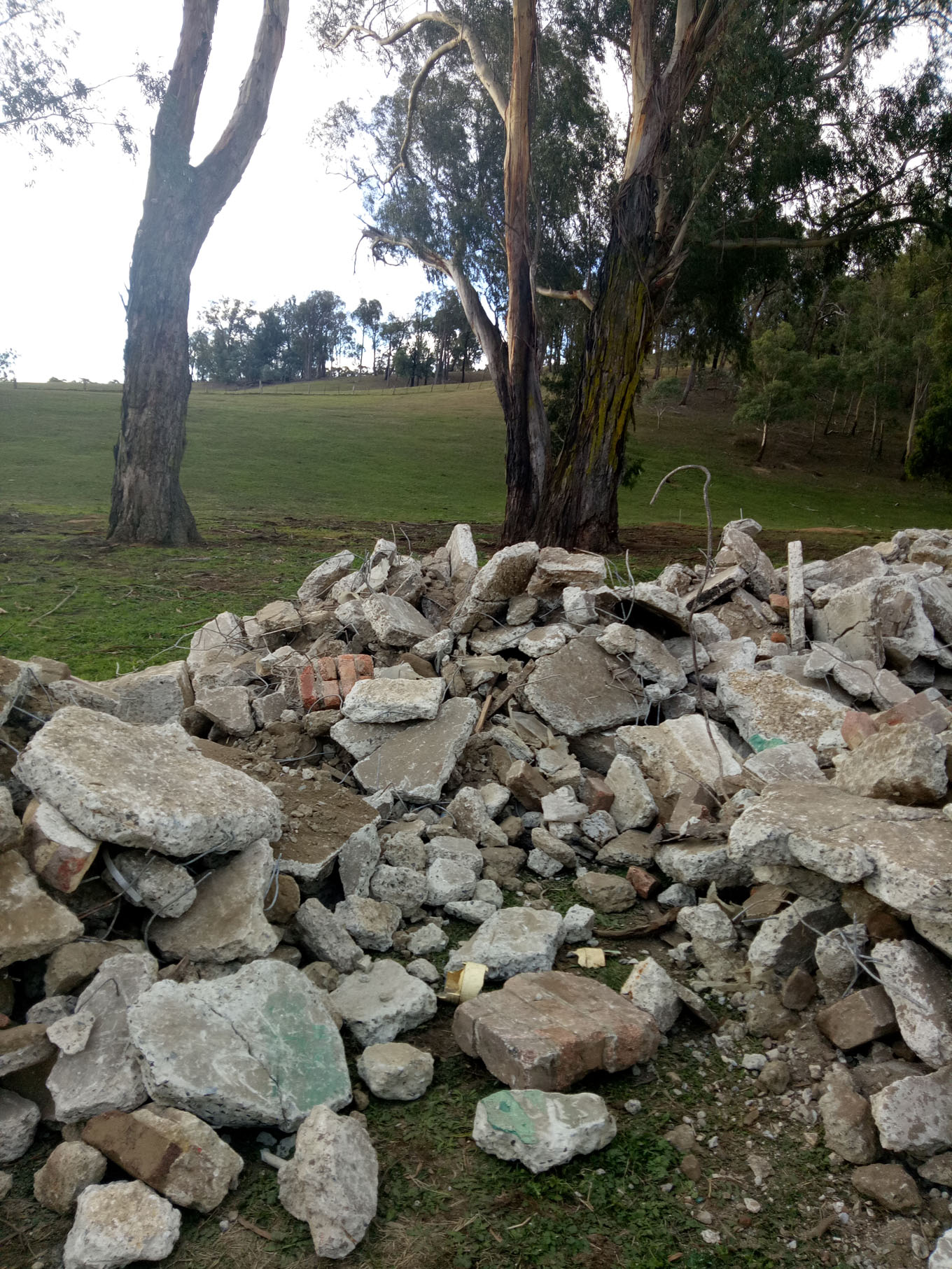 Wingecarribee Shire Council is urging residents of the Highlands to be wary of operators offering ‘free fill’ following a spate of recent incidents.

“The most recent cases involved the mass dumping of contaminated soil at properties in Buxton, Hill Top, Paddy’s River and Wingello,” he said.

“Tracking down the vehicles and successfully prosecuting them once they’ve absconded from a property can be extremely difficult,” Mr Pepping added.

“We encourage all residents, especially those located close to the Hume Highway, to remain vigilant and report any suspicious large multiple truck movements off the motorway.