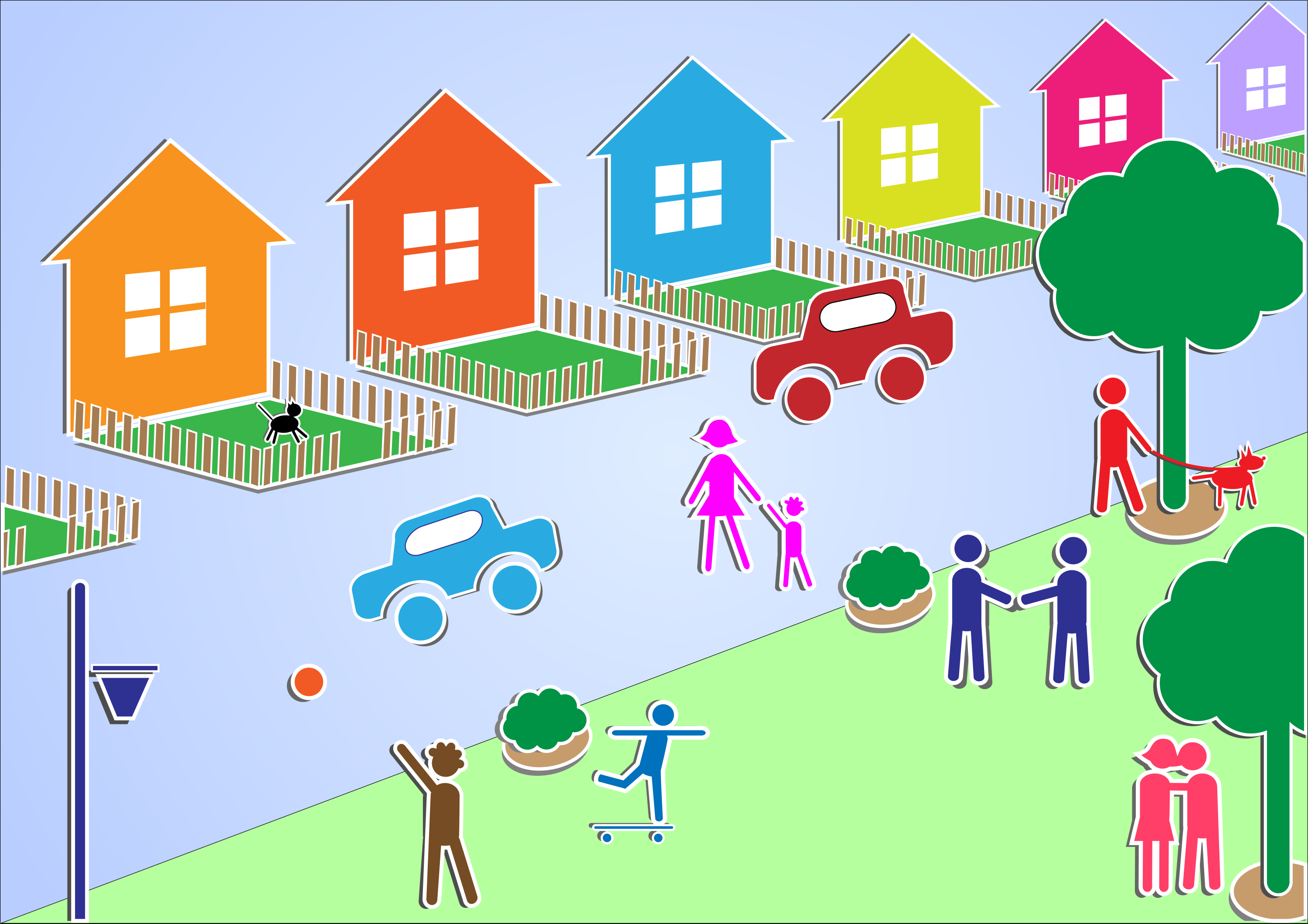 The results are in from Council’s most recent community satisfaction survey and whilst the findings are generally upbeat, General Manager Ann Prendergast has called for further improvements.

“Respondents gave Council a generally positive rating across 32 of a possible 39 categories,” she said.

“These results were recorded across all age groups and are in line with both the Regional benchmark figures and our own previous surveys.”

The community satisfaction survey was undertaken in late June and early July 2015 by independent consultants, Micromex Research.  Over 400 residents were randomly interviewed by phone on a range of council services, facilities and criteria.

“These Customer Satisfaction Surveys are one tool which Council uses to track our progress and review opportunities where we can improve our services,” Ms Prendergast added.

Other results from the survey included the Shire’s ‘lifestyle’ and ‘environment’ being nominated as the major draw cards for residents choosing to live in the Southern Highlands.

However the perception of Council’s performance and image was questioned by more than half of all respondents.

Residents nominated the maintenance and condition of roads and footpaths as top improvement priorities for our Shire.  Development, planning and housing and how it is being managed were also identified as a concern.

“Whilst the results are encouraging, there is still much work to done,” Ms Prendergast said.

“Ideally we’d like to see top marks in all areas,” she said.  “But we’ll use these results in the coming months to re-commit ourselves to improving performance across all fields.”

“This includes setting our upcoming schedule of works, direction and goals in our next annual Operational Plan.”

Council first undertook the Micromex Community Satisfaction Survey in 2010 and again in 2012.

Results of the survey can be found at: www.wsc.nsw.gov.au/community-satisfaction-survey