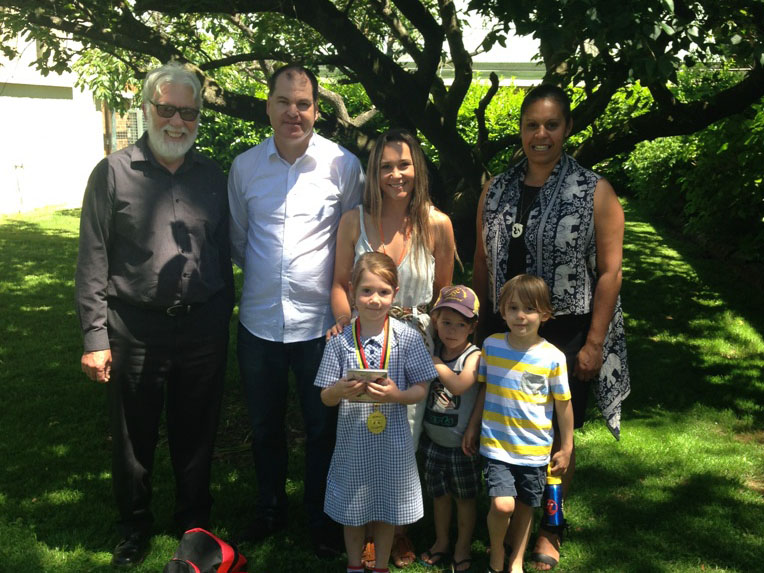 The initiatives were coordinated by Koori Kids in partnership with the NSW State Government Departments of Education, Health, Education and Communities NSW, Aboriginal Affairs NSW and Transport for NSW.

“Council has supported this initiative for the past ten years ensuring that schools within our Shire have the opportunity to participate,” continued Ms Wiya.

Over 210,000 entries were received across a range of categories including a short story, essay writing and colouring-in competition.

“During the assembly it was announced that Bowral Public School was the only school within our Local Government Area to have received an award two years in a row,” said Ms Wiya.

“This is a fantastic achievement for the school and our community.”

NAIDOC Week 2017 will be celebrated from 2 to 9 July 2017 and will focus on the theme, Our Languages Matter.