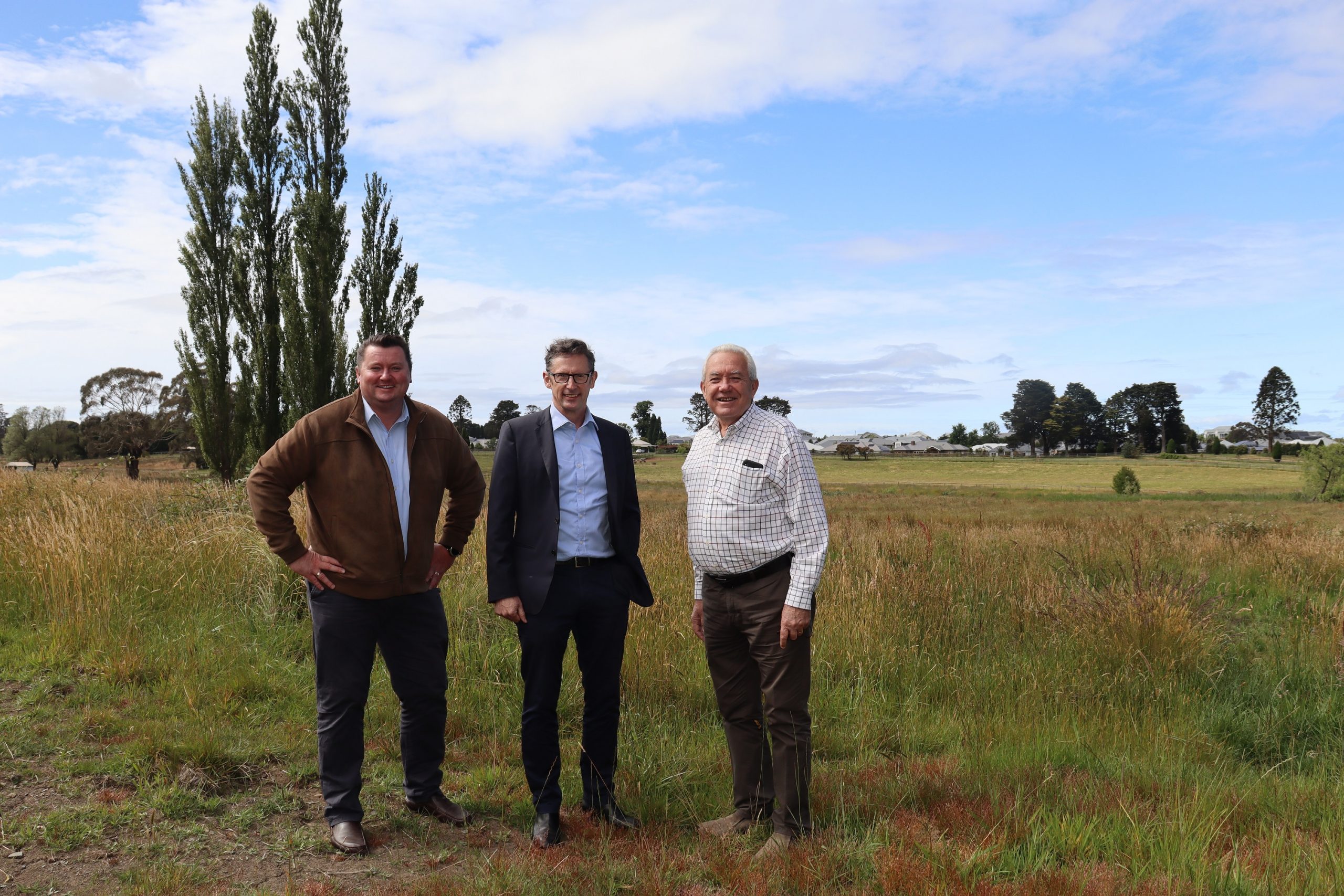 Wingecarribee Shire Council has secured more than $4.5 million under the 2021-2022 National Flood Mitigation Infrastructure Program funded by the Commonwealth Government to assist in the construction of the Retford Farm Detention Basin.

The Retford Farm Detention Basin is a major component of the Bowral Floodplain Risk Management Strategy (FRMSP) first adopted by Council in 2009.

Located on the eastern side of Old South Road at the Merrigang Street intersection, the detention basin will store up to approximately 320 mega-litres (320 million litres) of stormwater during high rainfall events.

“It is estimated the detention basin will help minimise the occurrence of flooding in key areas across the township by up to 25 per cent,” Ms Targa added.

“We thank the Federal Government for these all-important funds and acknowledge the State Government for its role in advocating on Council’s behalf,” she said.

“Preparing community infrastructure against the impacts of floods that our region has experienced recently and are likely to in the future is essential,” he said.

“The annual increased frequency of storms, strong winds and rain will coincide with a third consecutive La Nina and it is important for us to be ready.”

“This complements the $200 million annual commitment we have made to disaster prevention infrastructure throughout the country,” he said.

Wingecarribee Shire Council continues to investigate funding opportunities for the remainder of the project.

Construction on the two-year Retford Farm Detention Basin Project is scheduled to commence in 2023.

A Community Information Session for immediate residents was held in early December with further consultation to be undertaken as the project progresses.