Council reminds residents that logs have life inside 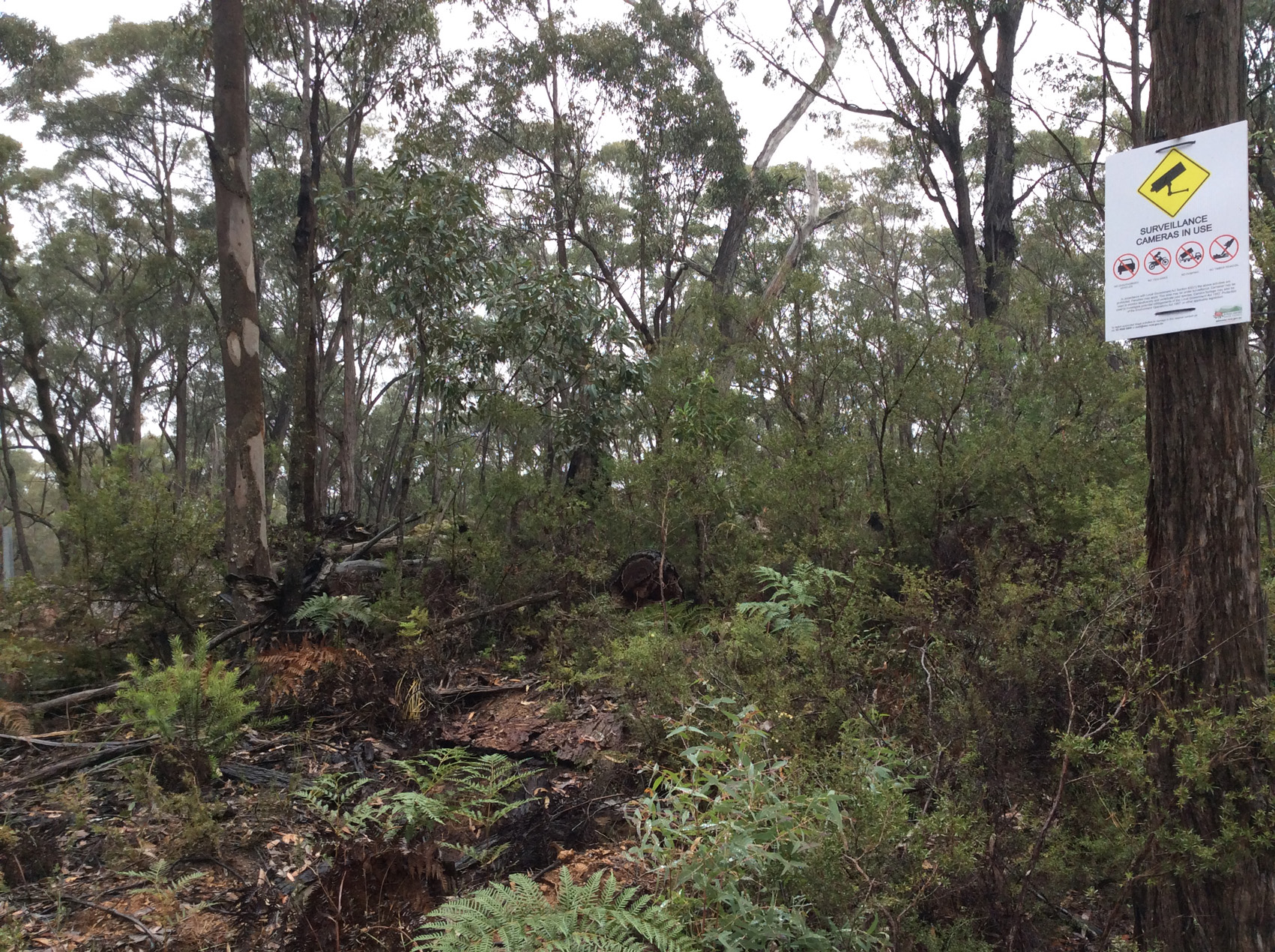 Wingecarribee Shire Council is reminding residents that it is prohibited to collect firewood from roadsides and bushland reserves.

“Often people fail to appreciate that through the removal of dead and fallen trees for firewood, they’re impacting on the habitat of native animals,” he said. “Many native species rely on fallen branches and dead trees as valuable habitat.”

Council has been erecting new signage at several identified hotspots reminding residents that not only does removing firewood from council reserves degrade habitat and reduce biodiversity, but can also result in significant fines. Surveillance cameras are also being deployed in these areas.

“We hope that by raising awareness in the community those either inadvertently or deliberately doing the wrong thing will change their behaviour and avoid potential fines,” said Martin.

Rather than collecting dead wood from bushland reserves, Council recommends residents source their firewood from reputable suppliers and ask if their wood is sourced legally and sustainably according to the Firewood Association of Australia’s Code of Practice.

To learn more visit the Firewood Association of Australia’s website at www.firewood.asn.au.