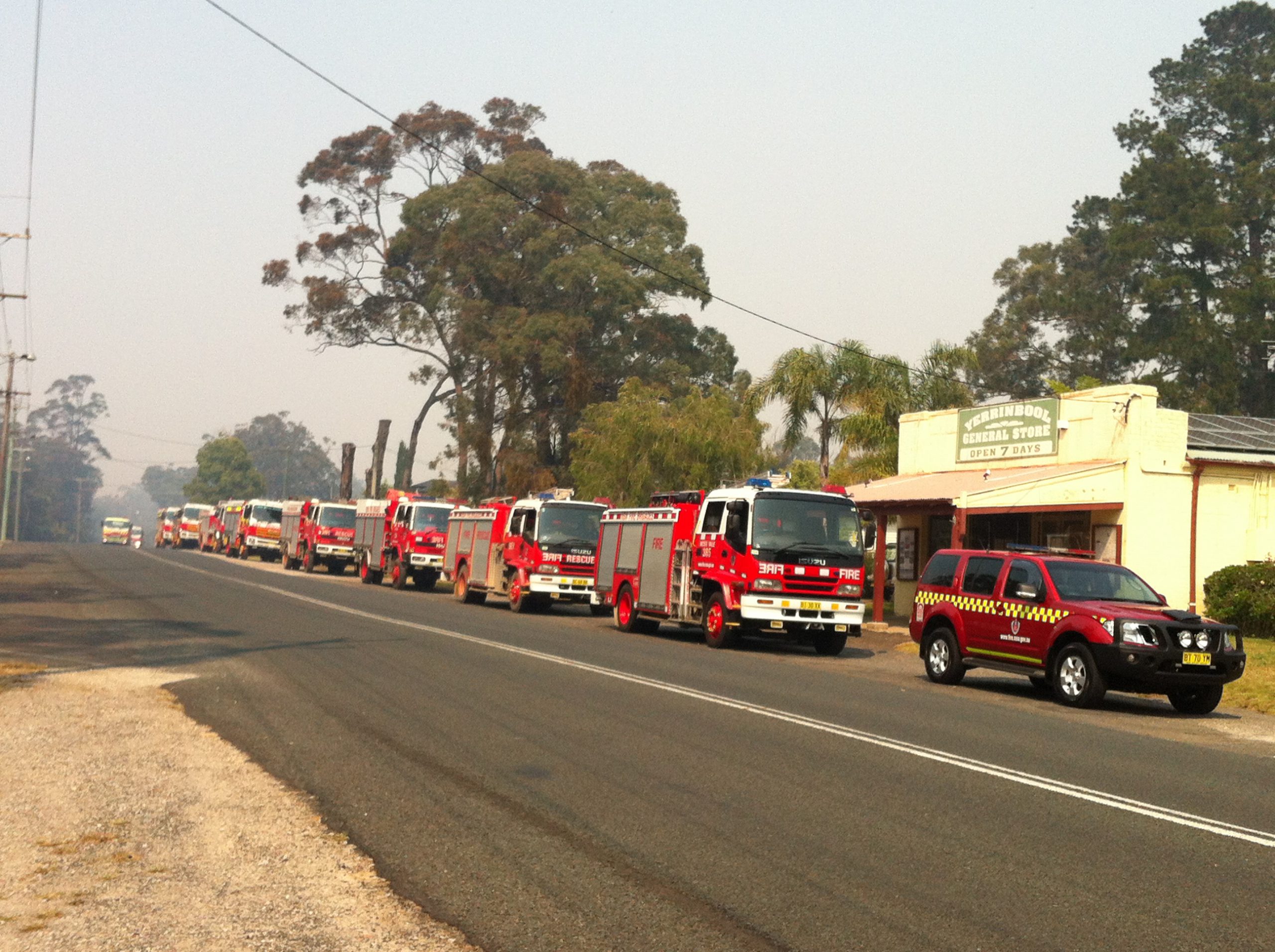 Wingecarribee Shire Council has this week launched the Shire’s Local Emergency Management Plan (EMPLAN) in order to be better prepared in the event of major emergencies.

“Every region across the State is susceptible to major hazards,” he said.  “The bulk of these are classified as either natural or technological hazards.”

“A severe storm, such as the East Coast Low event in June, is one such recent example.”

Other common major incidents include floods, wind storms and bushfires.  Further examples of major hazards may include exotic animal or plant diseases and major transport accidents.

“The purpose of our newly developed EMPLAN is to ensure that should the worst possible scenario strike, we’re as best prepared as we can be,” Mr Paull said.

“In particular, the EMPLAN describes the roles and responsibilities of all emergency service agencies should the incident warrant a coordinated approach.”

Another key feature of the EMPLAN is that it provides numerous hypothetical situations – or Consequence Management Guides – and the appropriate steps and tasks that should be carried out to protect the public and Shire.

“Within each of these scenarios we’ve provided a comprehensive listing of key contacts,” Mr Paull added.  “This includes the relevant Government agencies, schools, service providers and even our nominated evacuation centres.”

The Wingecarribee EMPLAN is overseen by the NSW State Government’s Office of Emergency Management.