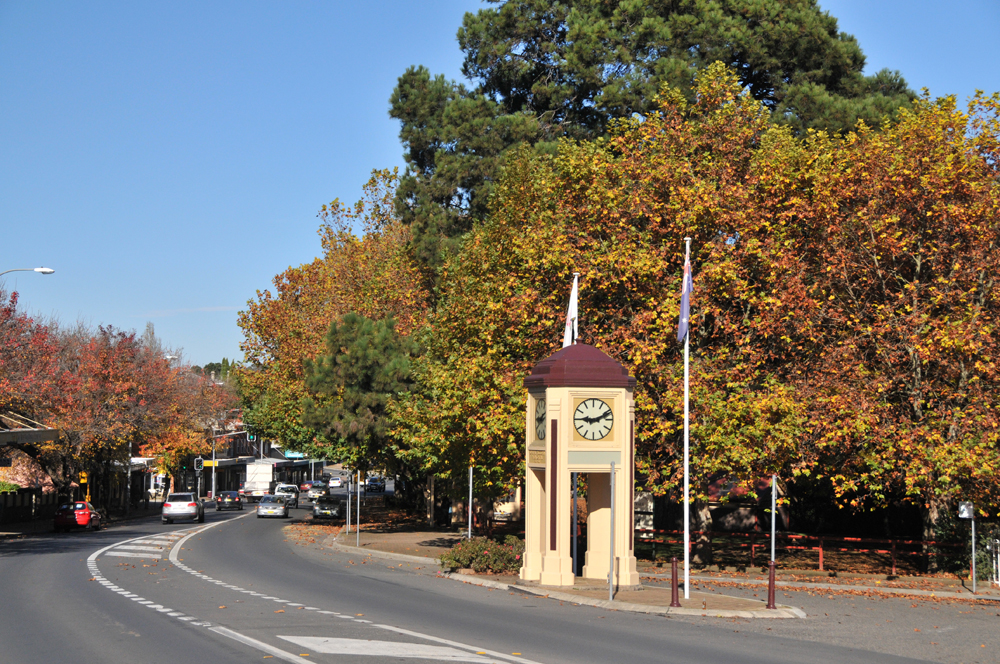 Moss Vale’s main street will come alive to the sounds of music as Council sets to host all things country as part of March’s upcoming Bush Week Parade.

Now in its third year since being re-launched as part of Moss Vale’s Sesquicentenary celebrations, the 2015 Bush Week Parade will start at 2pm from the corner of Kirkham and Argyle Streets, Moss Vale.

“Residents have told us they enjoyed seeing the parade back after a 40 year hiatus,” he said.   “The plan is to now build on this growing enthusiasm and ensure Moss Vale’s Bush Week Parade becomes a permanent fixture on the town’s annual calendar of events.”

Included in this year’s Bush Week Celebrations – to be held on Saturday March 14 – will be performances by the Southern Highlands Concert band from 1pm in Leighton Gardens and a special appearance by the St. Paul’s International College dragon and lion dancers.

Other entertainment will include busking performances prior to the parade from 11am to 1pm and a street art competition sponsored by the Moss Vale Chamber of Commerce.

“The busking competition proved so popular last year that the Moss Vale Chamber of Commerce have decided to make it a stand-alone event starting next year,” Mr Pepping said.  “Whilst the date for this busking competition has yet to be finalised, for this year’s celebrations street entertainment will be by invitation only.”

“The Moss Vale Chamber of Commerce would love to see as many community groups, volunteer organisations, schools, sporting teams, bands and businesses join in the parade,” he said.

“Apart from being an opportunity to promote their group and our greater Southern Highlands community spirit, the event is also an opportunity to have a lot of fun and showcase all that Moss Vale has to offer.”

The 2015 Moss Vale Bush Week Street Parade is organised by Wingecarribee Shire Council and supported by the Moss Vale Chamber of Commerce.

For more information on participating in the 2015 Bush Week Street Parade and celebrations, contact Belinda Serone on phone 4868 0789 or via email at: belinda.serone@wsc.nsw.gov.au