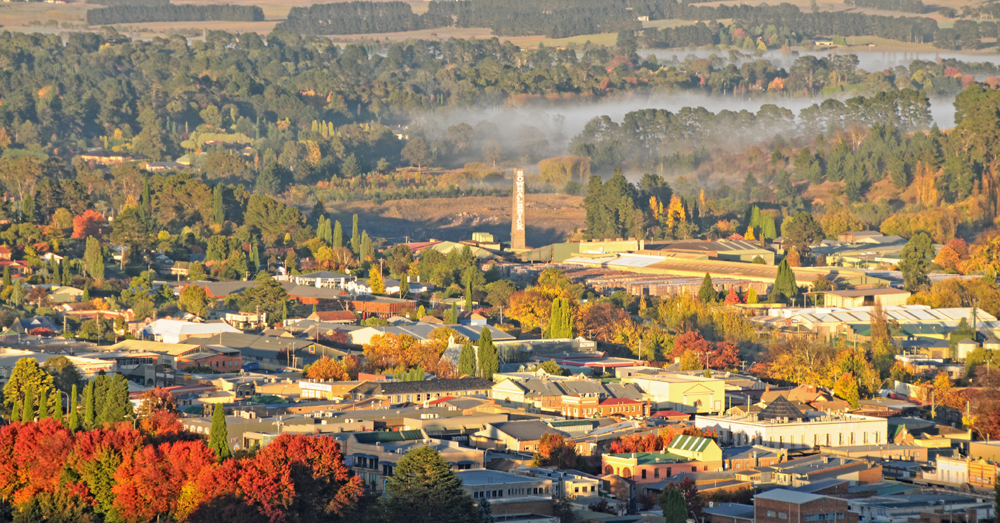 Wingecarribee Shire Council has reported a consolidated draft Operating result of $29.4 million for the twelve months to 30 June 2022.

Council’s Operating Revenue of $170.2 million was detailed at the Council Meeting of Wednesday 21 September 2022 as part of Council’s 2021/22 Draft Financial Statements.

Other highlights included $140.8 million which was spent on operating activities including clean-up actions following the year’s multiple rain events and additional staff resourcing for Council’s Development and Assessment areas to focus on reducing the backlog of applications.

During the year Council also invested $62.7 million on critical infrastructure renewals including upgrades to the Shire’s roads and stormwater drainage network.

Council’s draft working capital position as at 30 June 2022 was noted as $6.48 million, or $1.48 million over the $5 million benchmark set by Council earlier in the year.  This working capital surplus was attributable to one-off revenue received and minor expenditure savings made during the year.  $850,000 of this surplus working capital will be subsequently allocated to the Bowral Memorial Hall Refurbishment Project as adopted by Council at the Council Meeting of 17 August 2022.

“By being fiscally responsible over the last year we are moving forward to deliver on some major commitments,” she said.

“Council continues to listen to residents and is busy setting plans in place to deliver on major infrastructure improvement projects to be progressively made over the next twelve plus months.”

Major projects for this financial year include the commencement of reconstruction works on Old South Road in Bowral, construction on the Wingecarribee Animal Shelter, completion of the Station Street Upgrade Project and the re-opening of Bowral Memorial Hall as well as Council’s rolling program of road repairs.

Council’s Draft 2021/22 Financial Statements can be found at www.wsc.nsw.gov.au/Council/Council-Meeting-Minutes-Agendas.

As per the Local Government Act 1993, the draft Financial Statements will be delivered to the Audit Office of NSW for review before being presented back to Council in November for final endorsement.