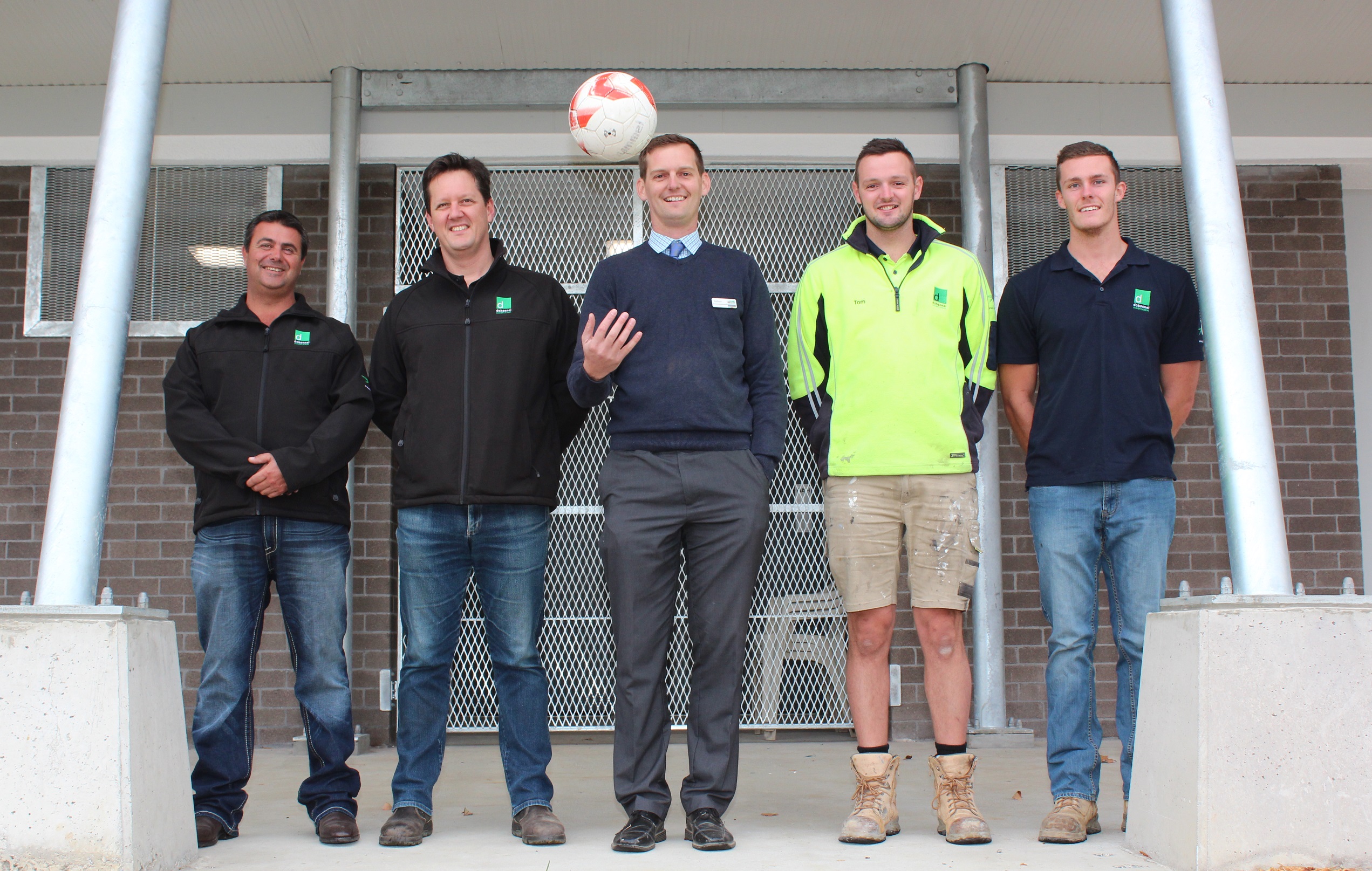 Councillors were briefed of the impressive output as part of Council’s recent quarterly Finance Committee Review.

Details from the report presented at the October meeting show a total of 119 Capital Works Projects valued at $17.2 million dollars were delivered by Council and its partners during the 2017/18 financial year.

Mayor and Chair of Council’s Finance Committee, Councillor Duncan Gair explained the significance of the report.

“It shows that Council is delivering on its core promise of improving essential public services and infrastructure,” he said.

“It also proves that our Investing in Our Future Special Rate Variation Improvement program is making a real difference.”

Some of the key projects delivered over the year include the construction of the new Colo Vale Rural Fire Station, refurbishment of the Stephens Park amenities building, resurfacing and tiling of Bowral Swimming Pool, construction of Belmore Falls Road bridge, reconstruction of Church Street in Burrawang, widening of a section of Old South Road and upgrade of Exeter’s Bundanoon Road.

Mayor Gair said the works delivered were a credit to the staff involved.

“Almost as impressive as the successful completion of these major projects is the fact they were delivered under budget by $334,000,” he said.

“Staff also assure me that they won’t be resting on their laurels and are finalising numerous more projects for the year ahead.”

Upcoming Capital Work Projects to be undertaken in the coming months include the renewal of Kirkham Road in Bowral and Wilson Drive in Hill Top, plus major stormwater drainage construction projects in Lyell Street Mittagong and Queen Street in Bowral.