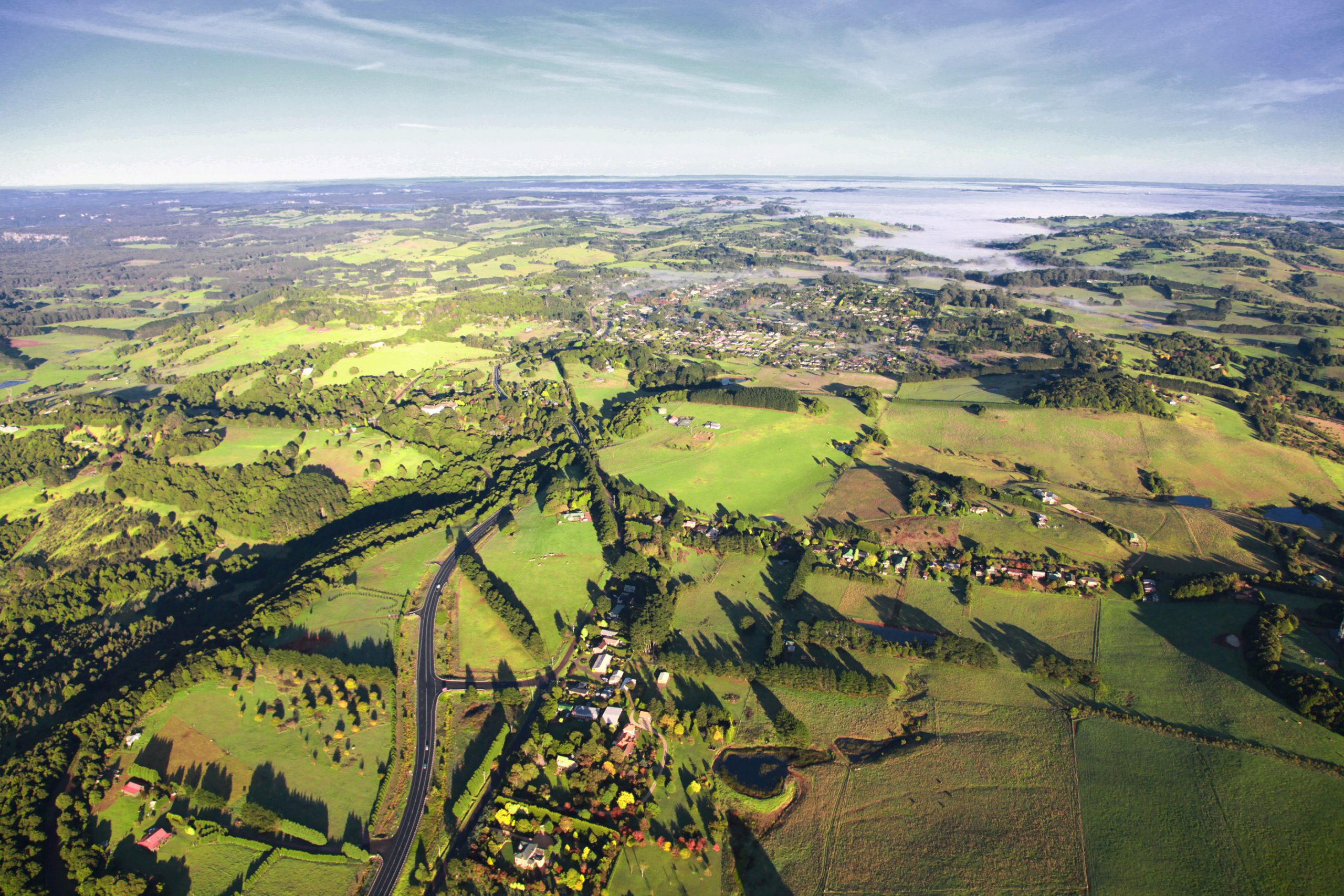 A majority of Councillors supported the Notice of Motion put forward by Councillors Whipper and Markwart.

The declaration recognises the latest climate change science from the Intergovernmental Panel on Climate Change and the Australian Climate Council.

Council also acknowledges that the Wingecarribee region is vulnerable to the impacts of climate change and is being adversely impacted by heatwaves, bushfires, severe storms and changes in rainfall.

Councillor Larry Whipper said the declaration of a climate emergency had been years in the making.

“We need only look at what our Shire has endured the past couple of months,” he said.

“For most of the season we’ve been monstered by two of the largest bush fires our Shire has ever seen only to be followed by record rainfalls in the past week.

“If anything this summer has only reinforced the concerns of our community.”

As per the adopted Notice of Motion Council will develop a Shire-wide Community Climate Change Emergency Plan which will be annually reviewed.

Council will also write to both our local State and Federal Members to express Council’s concerns in relation to the social, environmental and financial impacts of worsening climate change.

“This declaration demonstrates that Council is both listening to our community and recognises that we have an important duty to lead by example,” added Councillor Whipper.

In adopting the Notice of Motion, Wingecarribee Shire Council joins a further 31 councils across New South Wales in declaring a Climate Emergency.