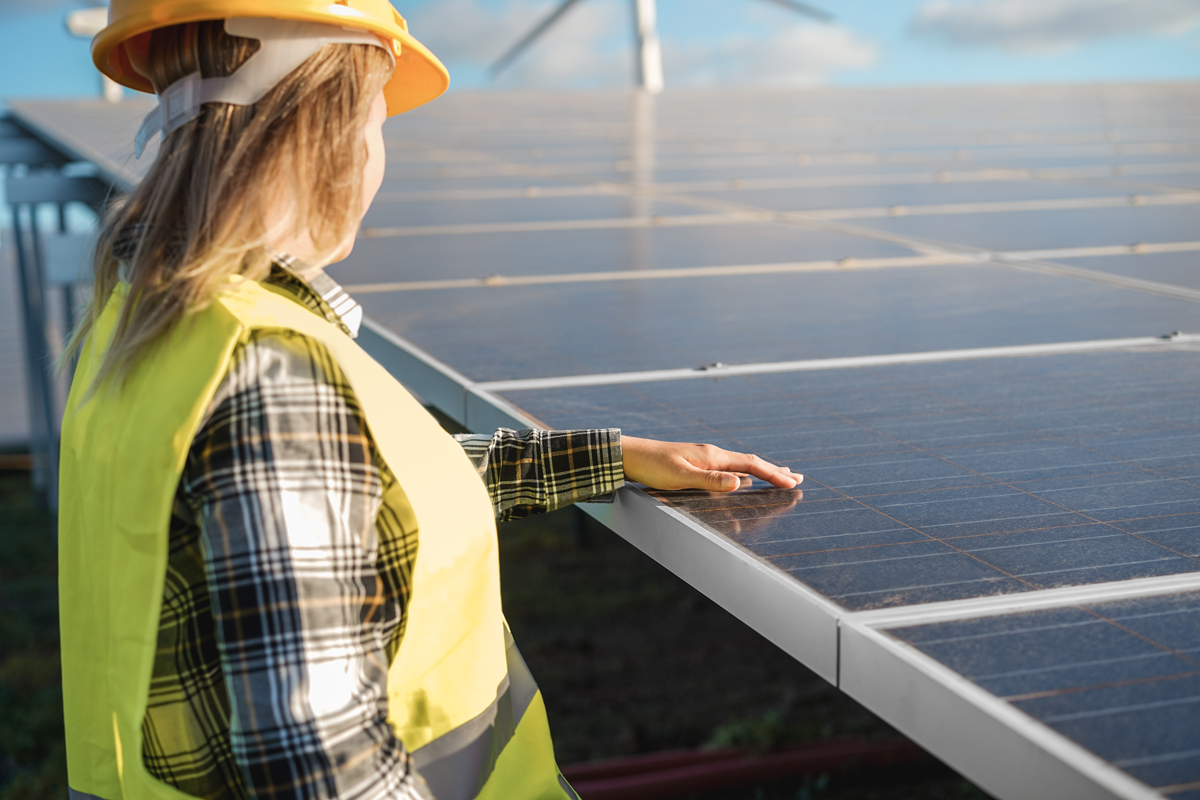 All large Wingecarribee Shire Council facilities and assets will soon be powered by renewable electricity following the signing of a major long-term Power Purchase Agreement.

“This is the largest single-emissions reduction commitment in Council’s history and one of the most significant in the Southern Highlands,” she said.

“We’re absolutely thrilled to be part of this historic undertaking that will see Council’s largest sites transition to renewable electricity as of January 2023.

“It’s also one of the cornerstone actions towards achieving Net Zero carbon emissions and leading long-term sustainability across our Shire.”

“Together this ten-year agreement will ultimately see all Council assets, including public lighting, powered by renewable electricity generated from within NSW,” she said.

Under the PPA all seven participating councils have agreed to purchase renewable electricity generated from the Metz Solar Farm near Armidale.  The electricity will be provided by Red Energy which is wholly owned by Snowy Hydro.

Mr Roger Whitby, Acting CEO of Snowy Hydro, together with Procurement Australia, said they were elated by the finalisation of the contract.

“Snowy Hydro has been a leader in renewable energy for decades,” he said.  “We are delighted to partner with Procurement Australia and supply these seven NSW councils.”

“Their purchase of renewable energy demonstrates their commitment to sustainability and emission reductions.”

As per the PPA agreement Council will transfer its power supply in a staged approach to renewable electricity from January 2023.  Approximately 90 per cent of Council’s operational electricity use will be immediately transferred to the new power supply with the remaining assets to be rolled-in when possible.

“Electricity consumption represents Council’s largest single contribution towards greenhouse gas emissions and this transition will reduce our calculatable operational emissions alone by over 10,000 tonnes of carbon dioxide per year!”

“That’s the equivalent of taking more than 4,300 cars off the road and shows that Council is genuinely committed to tackling environmental impacts from our operations in the face of our previously recognised Climate Emergency Declaration.”