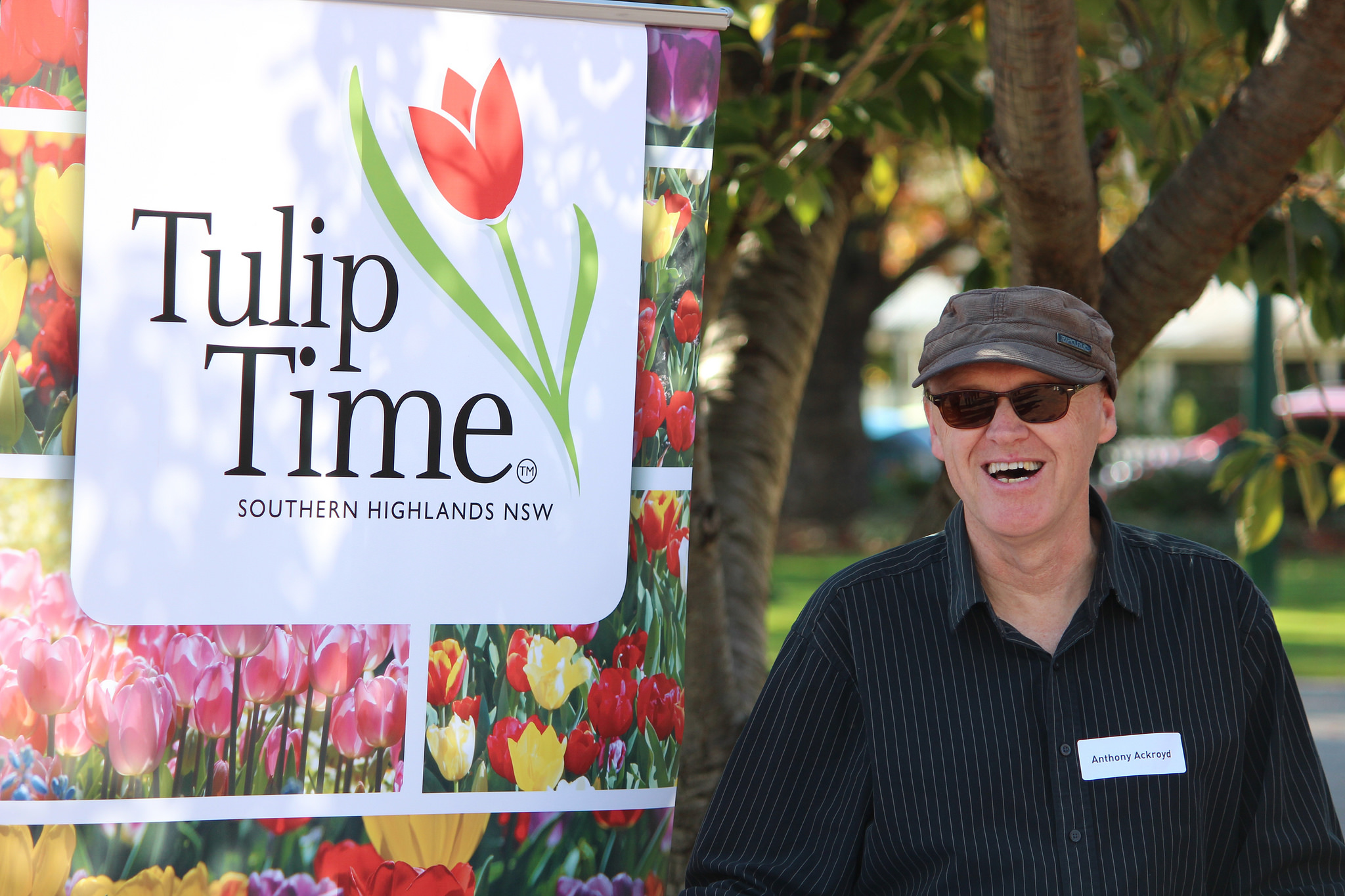 Council’s Manager of Tourism and Events, Steve Rosa is encouraging all eligible charities to lodge an application.

The call for the 2015 charity partner comes on the back of this year’s hugely successful two week festival.

“This year more than 35,000 people flocked through the gates of Corbett Gardens across the 13 day festival smashing the previous record set in 2012,” said Mr Rosa.

“We’re confident that we can build on this year’s event with next year’s successful charity partner playing an integral role in our 2015 planning and promotions,” Mr Rosa added.

Apart from promotional opportunities and brand exposure, the successful charity partner will also be able to develop and manage a strong base of events and activities during the annual springtime festival.

This year’s Charity Partner, Guide Dogs NSW/ACT, sponsors, supporters and suppliers will be recognised for their efforts at a morning tea being held at the Mittagong RSL on 10 November 2014.

Expressions of Interest for the 2015 Tulip Time celebrations can be emailed to debbie.pearce@wsc.nsw.gov.auor mailed to:

Submissions for the 2015 Tulip Time Charity Partner close on 14 November 2014.