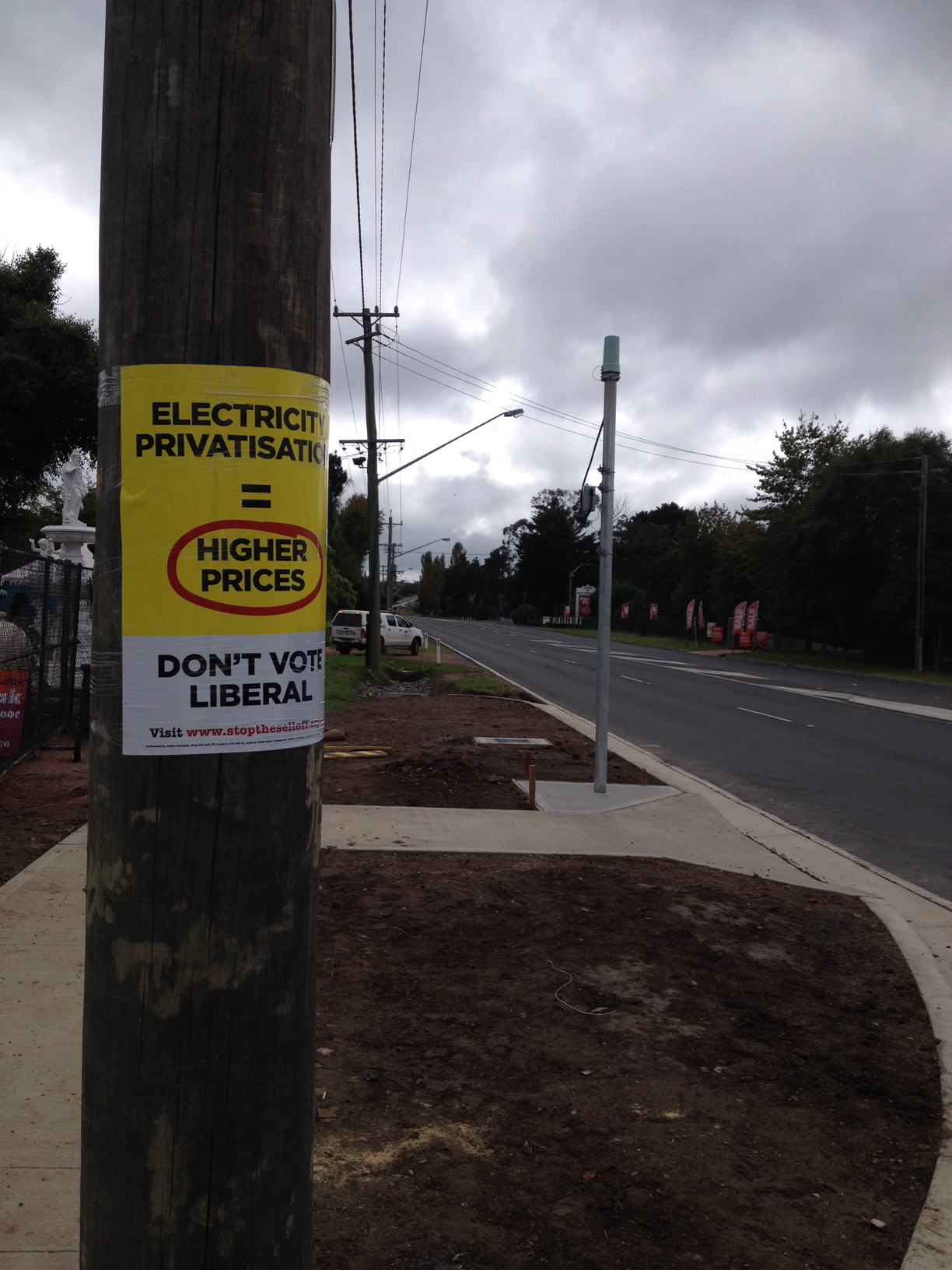 Wingecarribee Shire Council is reminding people having erected posters and advertising in the lead up to the March State election that all remaining flyers should now be removed.

“Whilst the majority of signage has been removed, the most common complaints we’re still responding to are those posted to electricity and light poles.”

Endeavour Energy has advised that posting of signs breaches strict safety rules for working on or near electricity infrastructure, particular when poles and streetlight columns are adjacent to public roads.

Residents can report any unauthorised signs on power poles to Endeavour Energy at signsonpoles@endeavourenergy.com.au or by calling them on 133 718 during business hours.

Where possible details should include the street address, nearest cross street, relevant details of the sign and wherever possible, the pole number.

Reports by email can include photos of the sign to help identify the pole.

The call to remove signage follows an earlier request by Council’s Rangers in the lead-up to the election to remove all political advertising within seven days of the Polling Day.